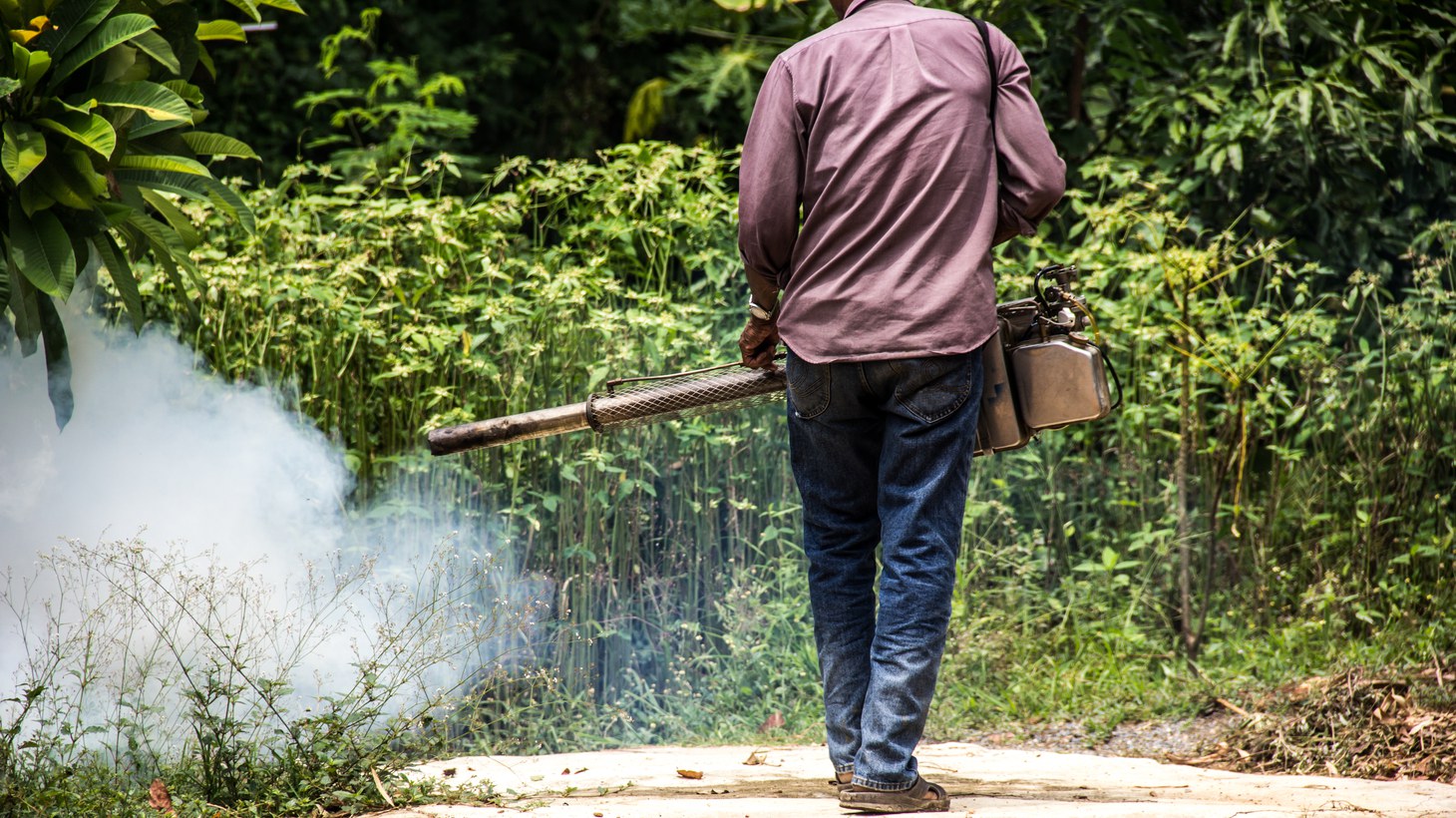 After wide use and bans, DDT is still used in countries where malaria and other disease control is still at issue. Photo courtesy of Shutterstock.

Dichlorodiphenyltrichloroethane, commonly known as DDT, was created to kill bugs. A crystalline, whitish powder with a slightly fruitish smell, was first synthesized in Europe in the 1800s. Historian of medicine Elena Conis explains that during the late 1930s, there was an interest in finding a better pesticide to destroy crop-damaging insects. The Allies of World War II devoted time to studying how DDT could be used in war and eventually its effectiveness made warding off uninvited pests in the home quotidian.

A contradiction existed among the scientists at the FDA and the USDA surrounding the chemical's toxicity. USDA scientists were concerned over immediate effects of DDT, while the FDA focused on more long term warning signs such as the toxins building up in the fatty tissue and in the breastmilk of lab animals which led them to conclude the same could result in humans.

In her book “How to Sell a Poison: The Rise, Fall, and Toxic Return of DDT,” Conis weaves the tale of how the pesticide was pushed on humanity, a story that is both riveting and infuriating. 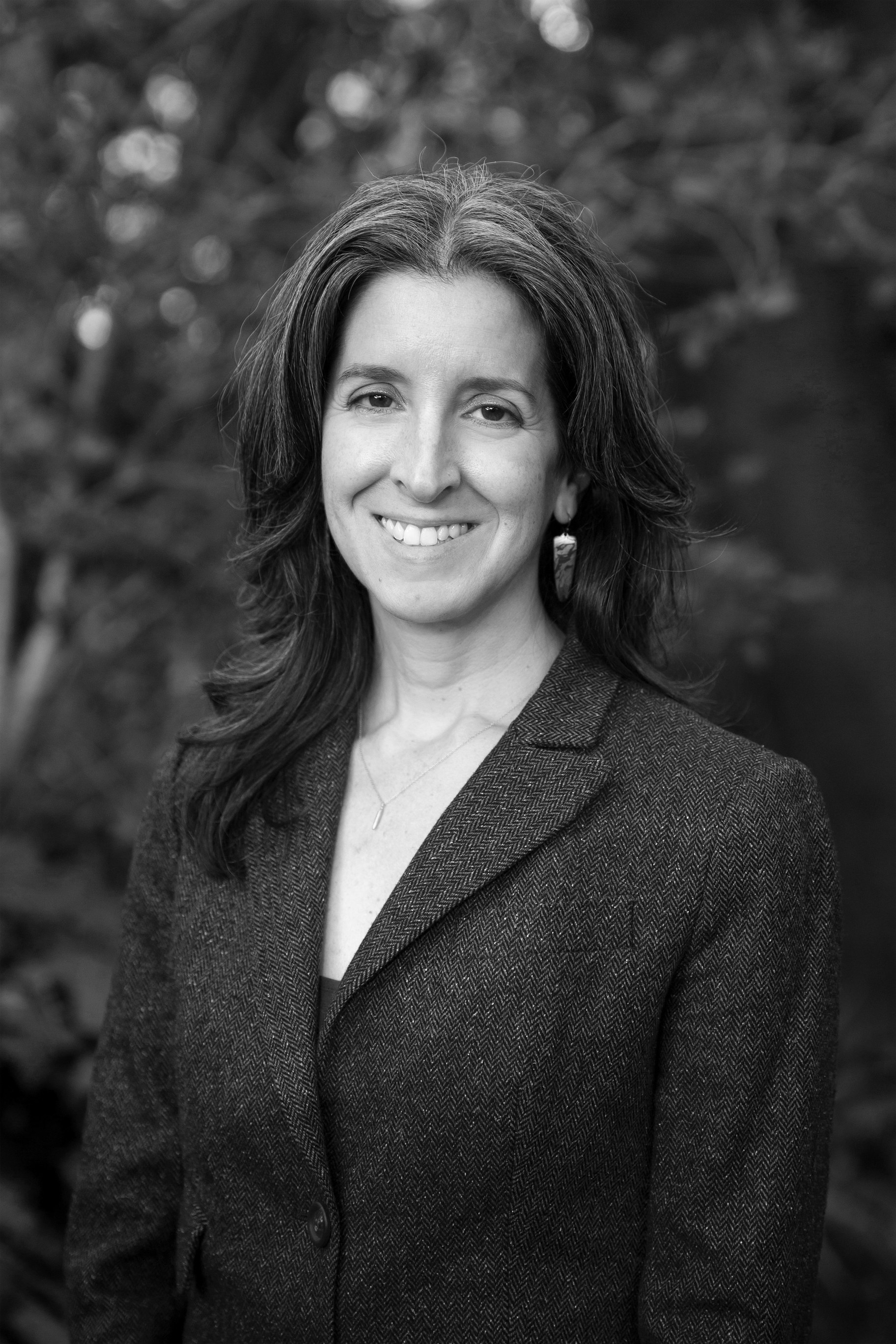 “DDT’s history shows two things,” says Elena Conis. “When DDT first came under harsh scrutiny in the early 1950s, the chemical industry jumped into action to defend it and other pesticides used in food production. What surprised me was that the tobacco industry got involved to distract its use as a cause of health problems and to undermine public support of regulation.” Photo by Brittany Hosea-Small. 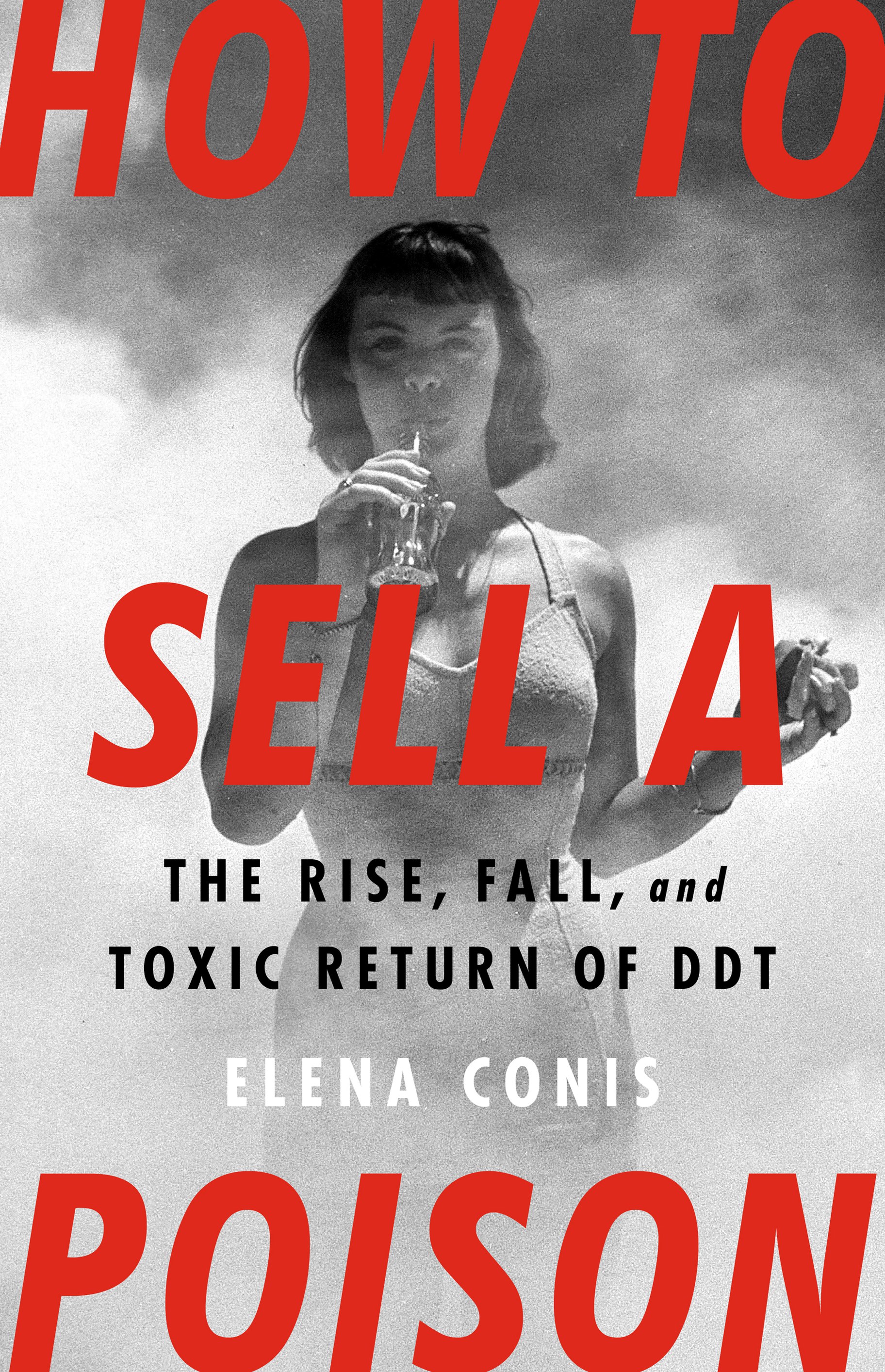 “How to Sell a Poison: The Rise, Fall, and Toxic Return of DDT” follows the story of a common pesticide that was used in war, in the kitchen, banned, and brought back into use. Photo courtesy of Bold Type Books.