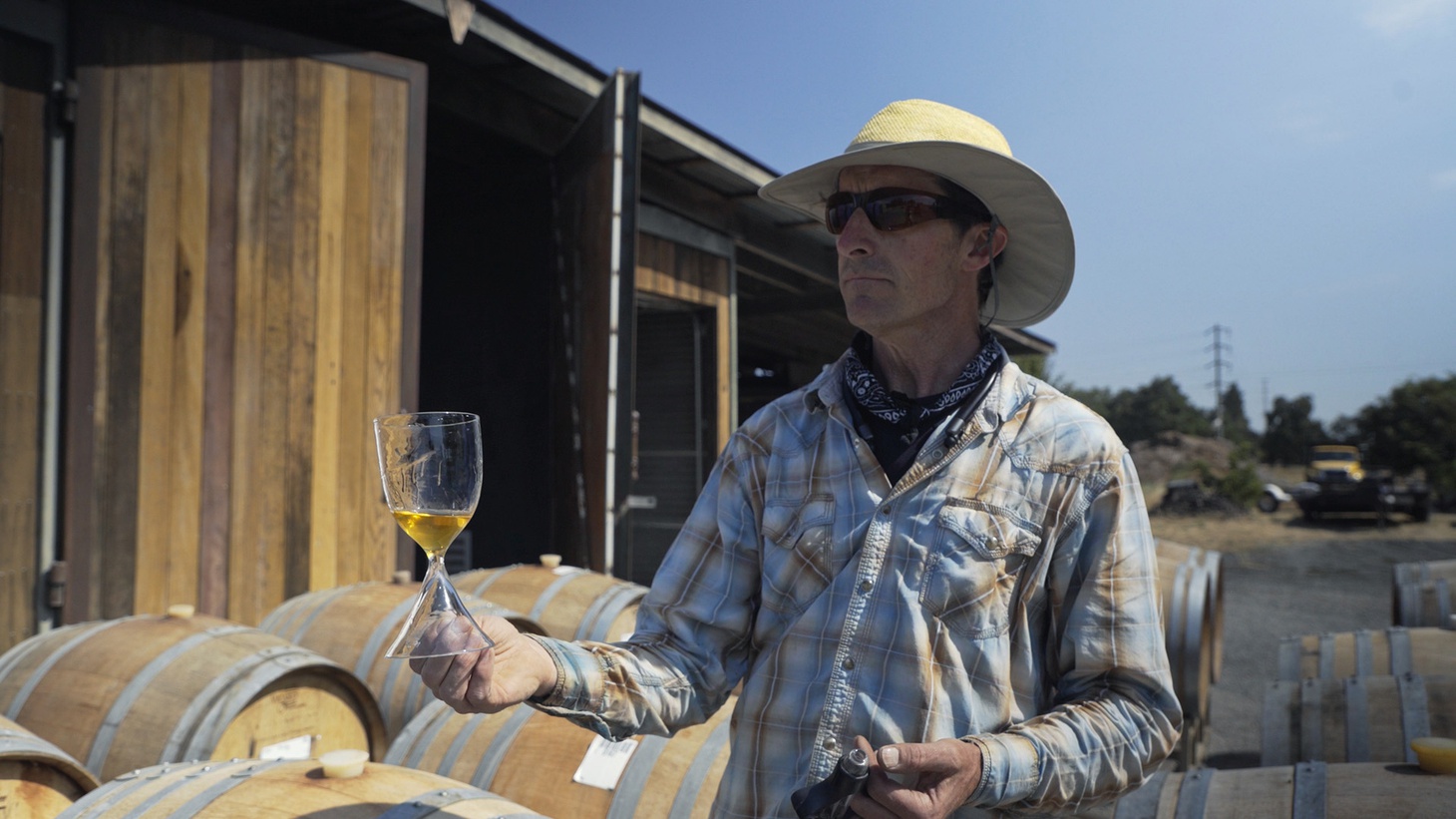 Natural winemakers, like Derrick Trowbridge of Old World Winery, oversee every aspect of the wine that they make, an accomplishment achieved without using chemicals or intervention. Photo by Brian O’Connel/Abramorama.

Documentary producer-director Lori Miller committed herself to following California's natural winemakers in her film, “Living Wine.” Practicing the craft absent of chemicals, she describes the self-education natural winemakers embark on to oversee every step of the process.

Gideon Beistock of Clos Saron is the oldest winemaker featured in the documentary. With aspirations to be a fine artist, he found himself in Paris where he began an apprenticeship in wine. Eventually his mentorship would produce many of the young natural winemakers on the scene today. Miller produced her film following her brother losing his house to the Tubbs fire in 2017. 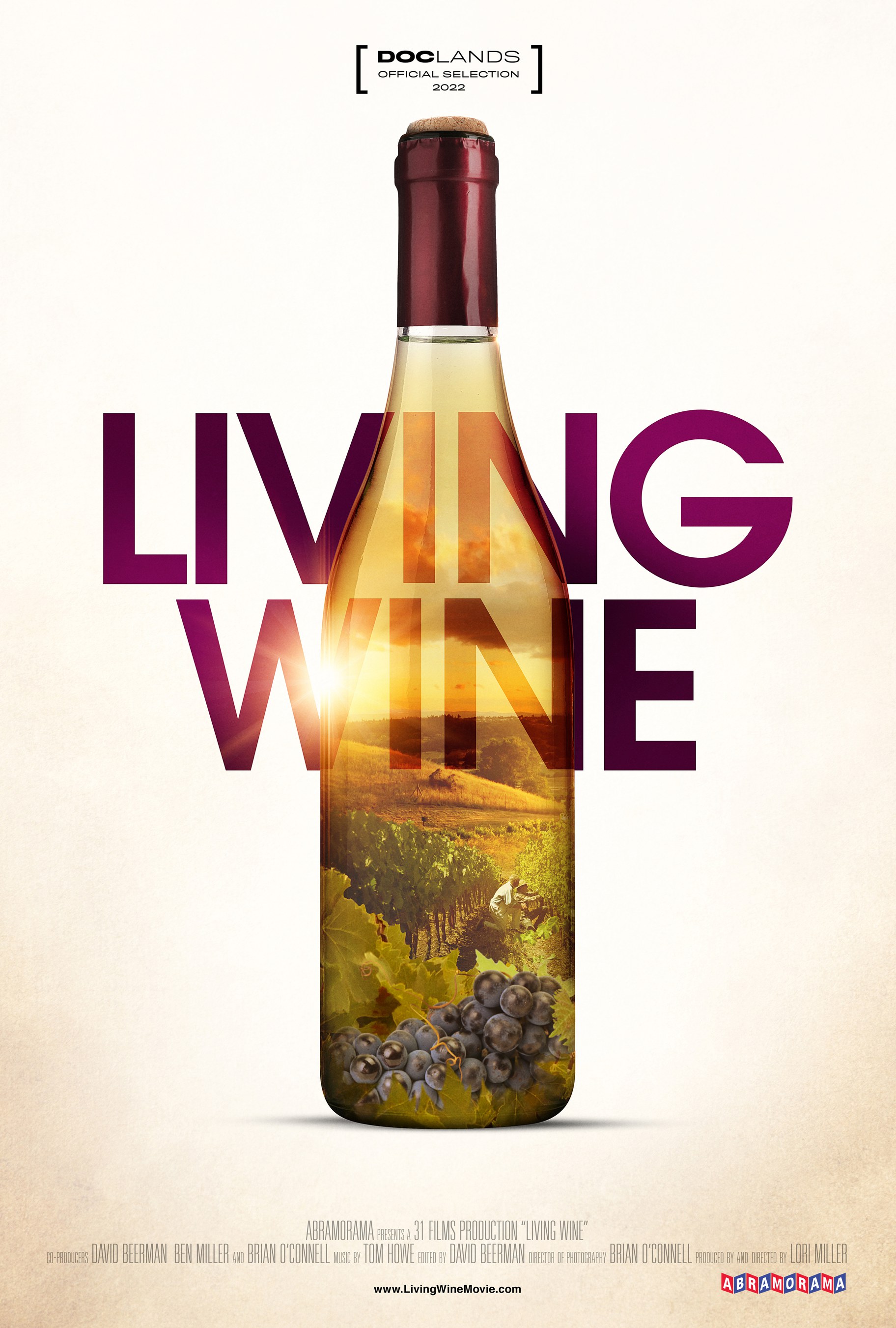 The more she pored over her research of natural wine farming techniques, the more intrigued and committed filmmaker Lori Miller wanted to make “Living Wine.” Photo courtesy of Abramorama.