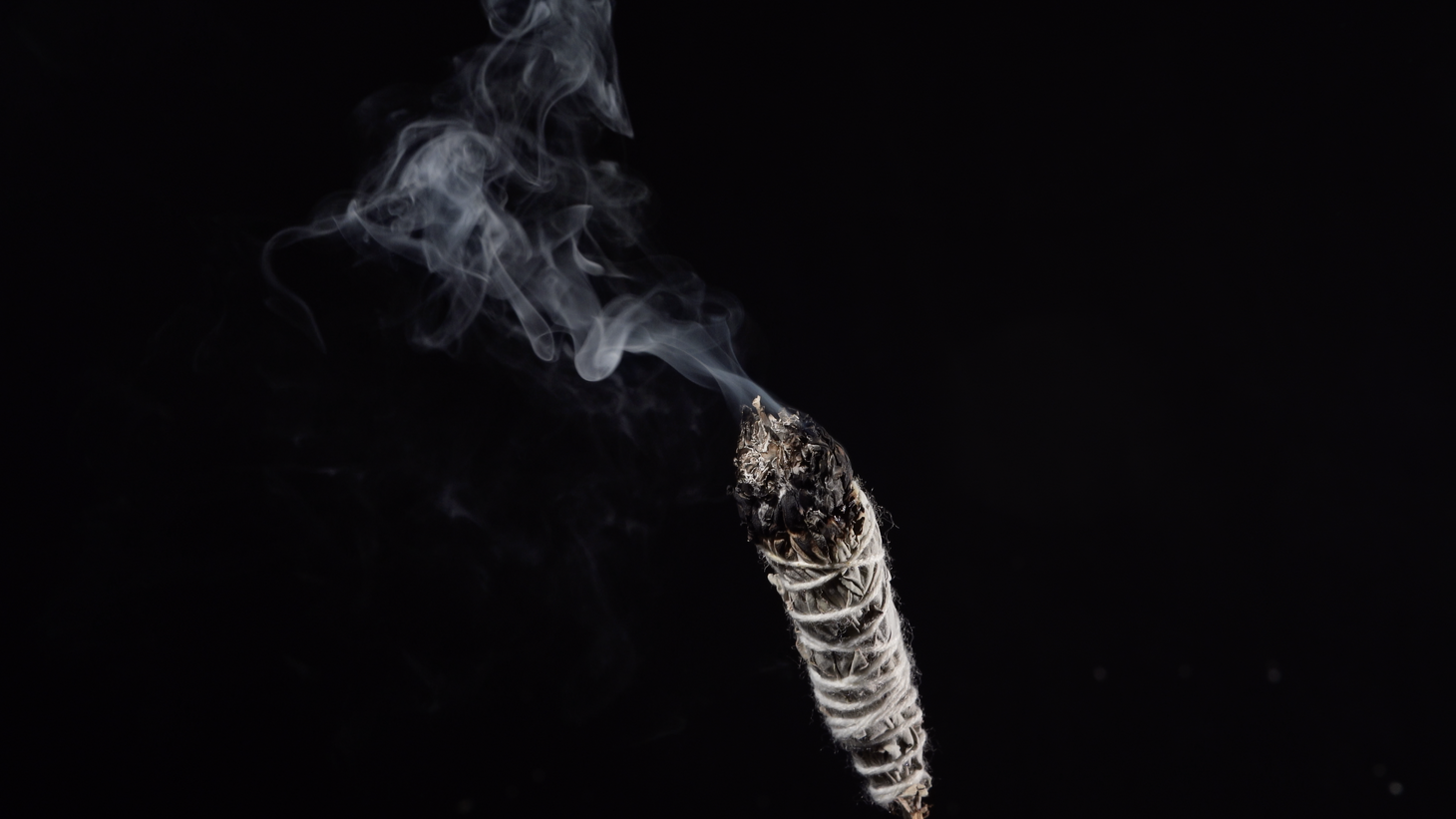 As the practice has moved into the mainstream, one Native American describes the act of “smudging” as “pimping out the blessing.” Photo courtesy of the California Native Plant Society.

From San Luis Obispo south to Baja California, white sage grows natively and has been used by Native Americans ritually. The act of “smudging” or purifying a person or place has been appropriated, finding its way into mainstream culture.

In their short documentary “Saging the World,” filmmakers Rose Ramirez and Deborah Small explain the importance of the plant in pollination, how the native plant differs from the herb found in supermarkets which originated in Albania, and the threat to its existence as the land on which it grows is being shared by non-Native people contorting its use. 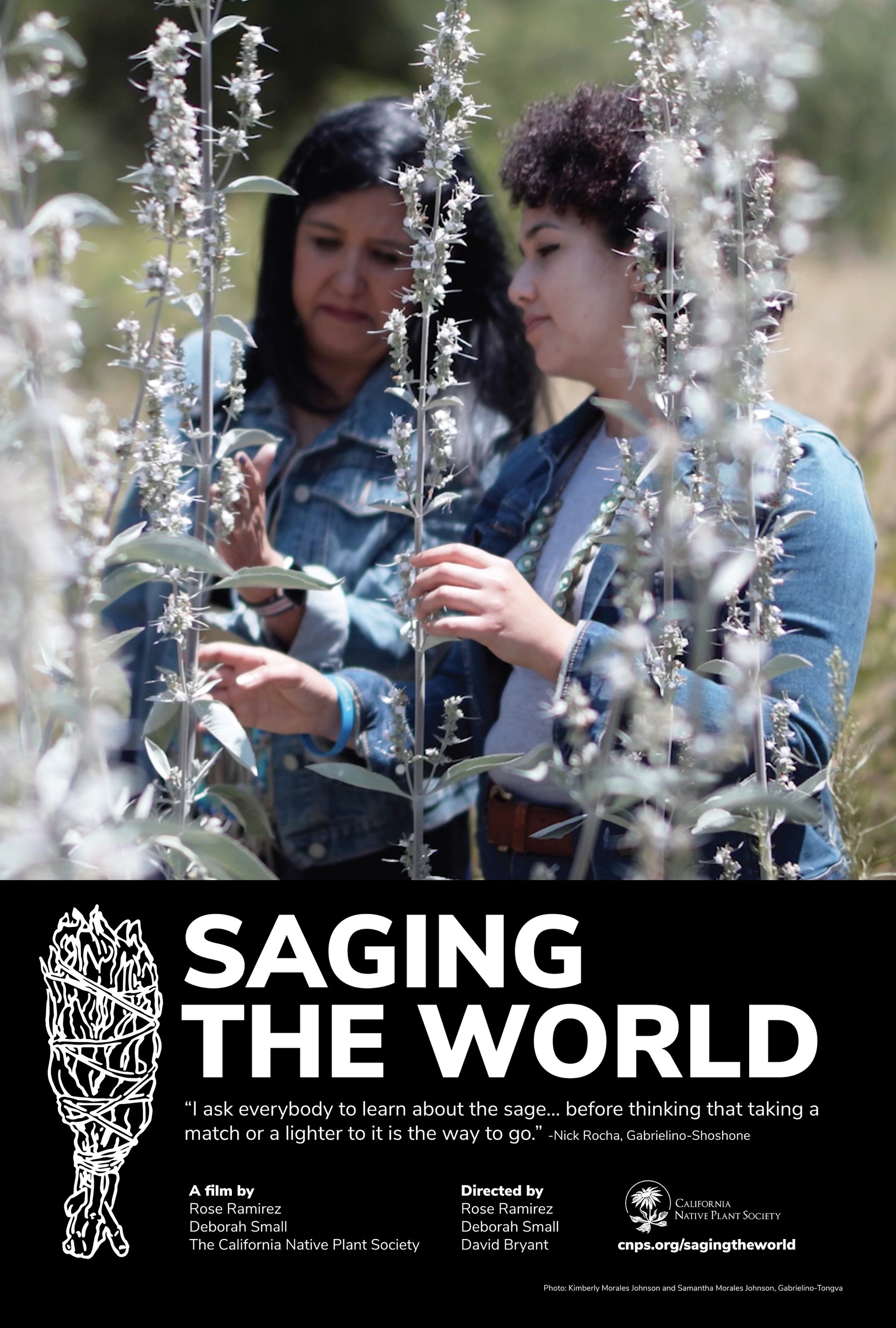 Native Americans use white sage for medicinal and ceremonial funerary purposes. Filmmakers Rose Ramirez and Deborah Small focus on its cultural appropriation in their documentary “Saging the World.” Photo courtesy of the California Native Plant Society.