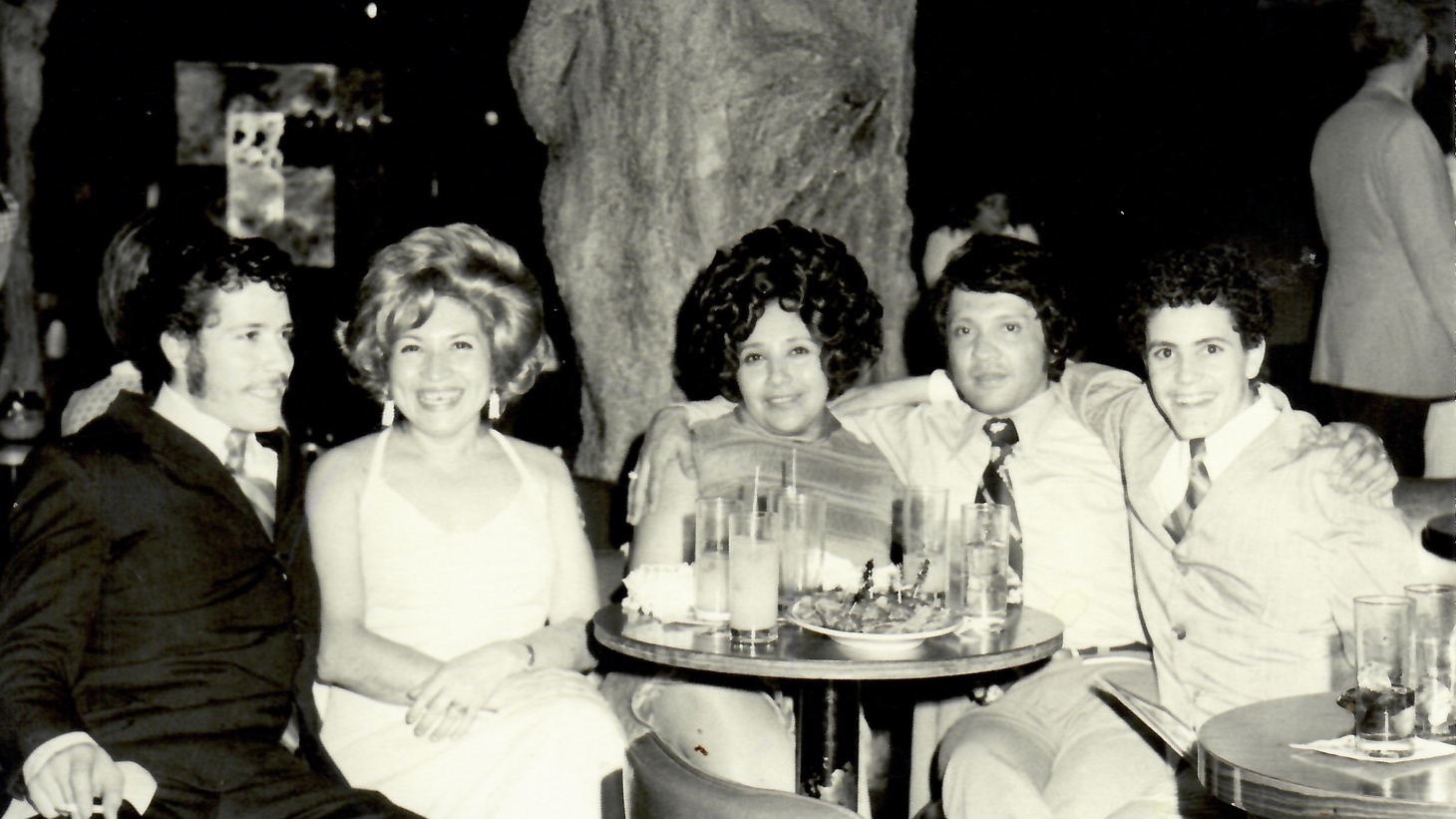 Nayarit workers spend a night out on the town at Casa Escobar in Santa Monica, circa 1968. Photo courtesy of Ildelfonso “Poncho” Garcia.

Natalia Molina is a professor of American studies and ethnicity at USC. Also a gifted storyteller, Molina has a knack for evoking Los Angeles — its families and its communities — as it once was. In her recent book, “A Place at the Nayarit – How a Mexican Restaurant Nourished a Community,” she paints a picture of The Nayarit, an Echo Park restaurant opened in 1951 by her grandmother Doña Natalia Barraza.

Immigrating from Mexico in 1921, when many people were fleeing the Mexican revolution and finding work in the Southwest, Barraza worked as a cook, but with a dream to open her own restaurant. She opened the Little Nayarit near Olvera Street. When the lease expired, she moved a mile and a half west to Echo Park, which Molina refers to as a cultural and geographic crossroad. The food at Nayarit, named after the Mexican state, features variations of shrimp dishes and whole fish. “She was intent on offering authentic Mexican food, which I see as a political act,” says Molina. “She was unapologetic about her devotion to Nayarit and wanting to share that regional cuisine.”

Listen to Molina’s interview with Evan Kleiman in its entirety on KCRW’s Bookworm. Molina also joins Gustavo Arellano in conversation next Saturday, July 16 at Alta Baja Market in Santa Ana. 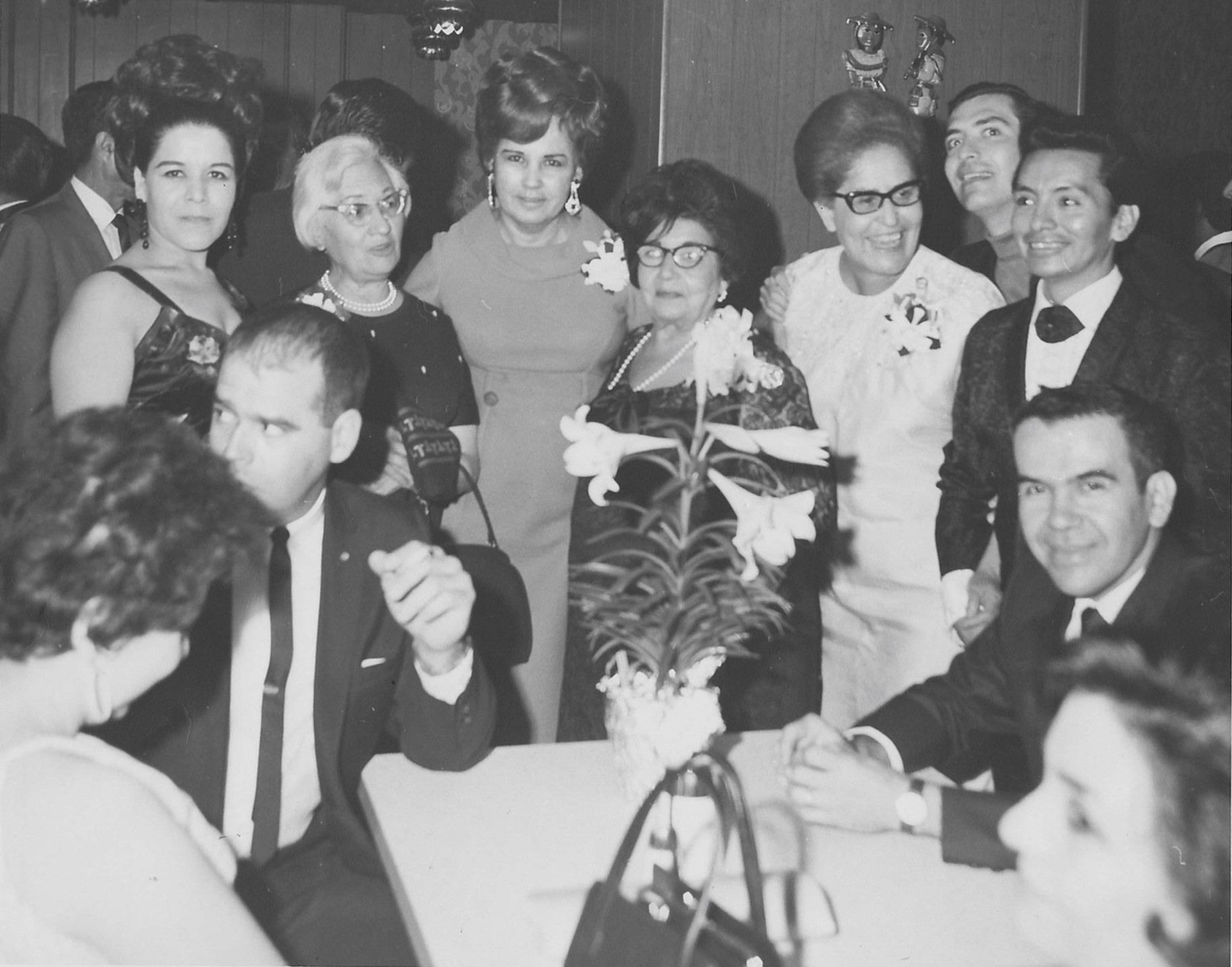 A celebration at the Nayarit in April, 1968. Photograph courtesy of Maria Perea Molina. 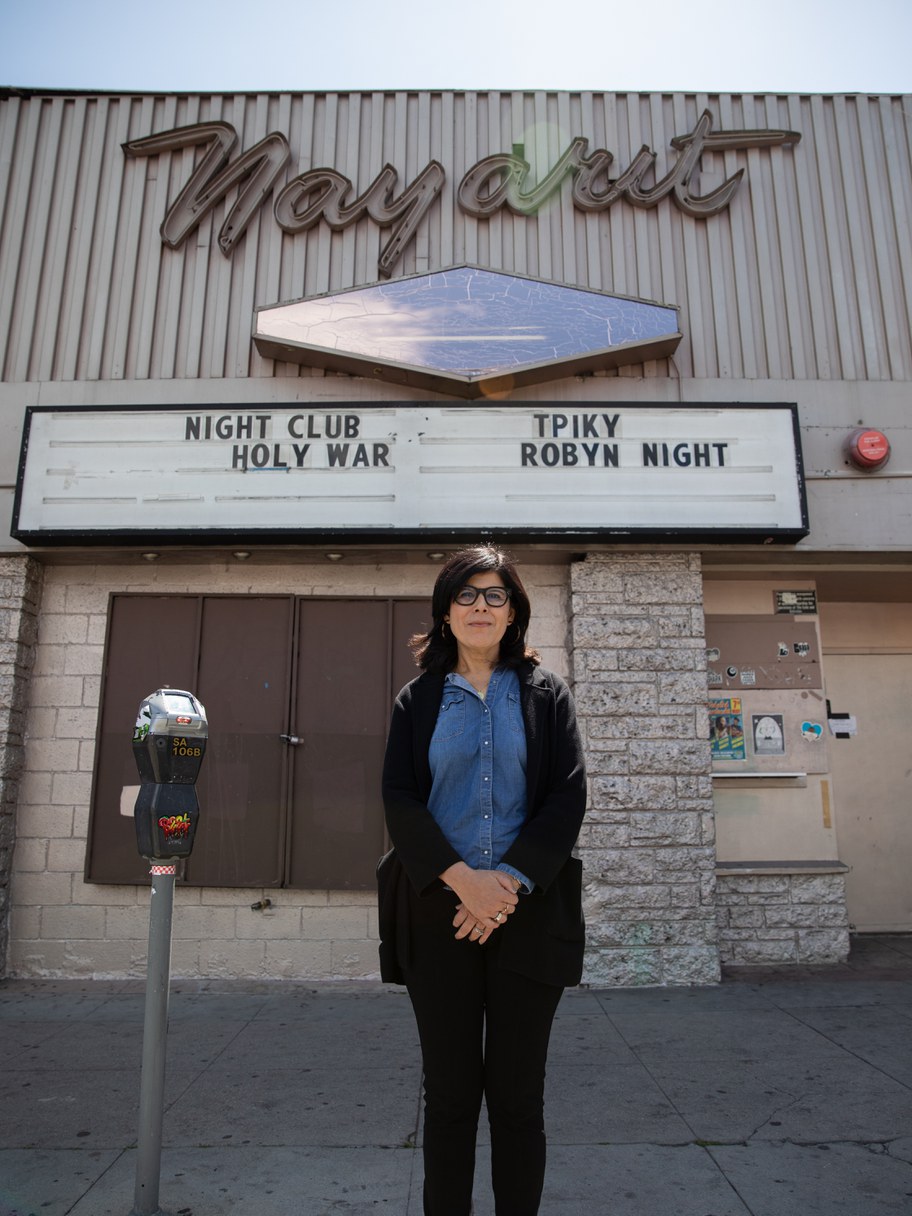 Natalia Molina stands in front of The Nayarit (now the Echo nightclub), a restaurant on Sunset Boulevard opened in 1951 by her grandmother. Photo by Zaydee Sanchez. 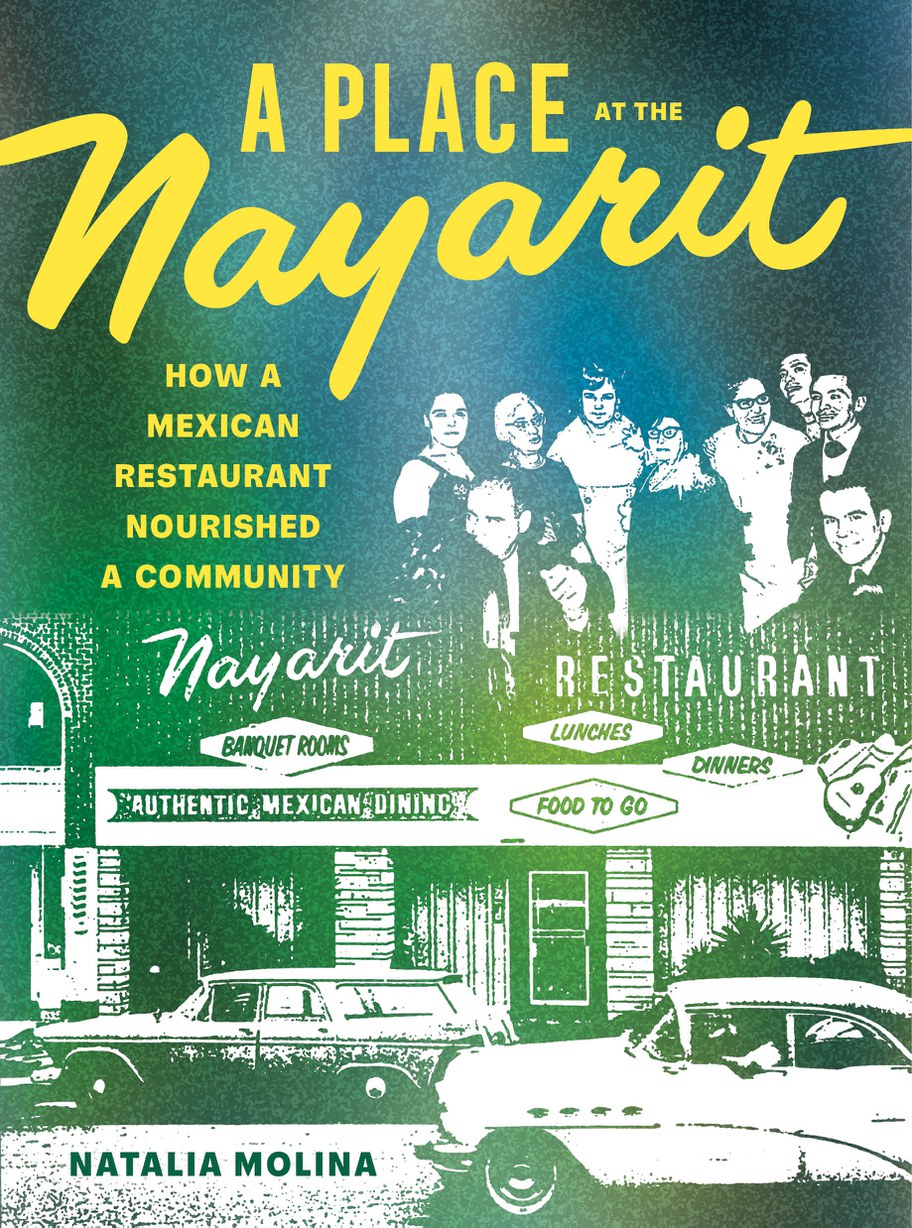 “A Place at the Nayarit – How a Mexican Restaurant Nourished a Community” is the story of Doña Natalia Barraza, who used her skills in the kitchen to lure immigrants to familiar foods and a taste of home. Photo courtesy of University of California Press.