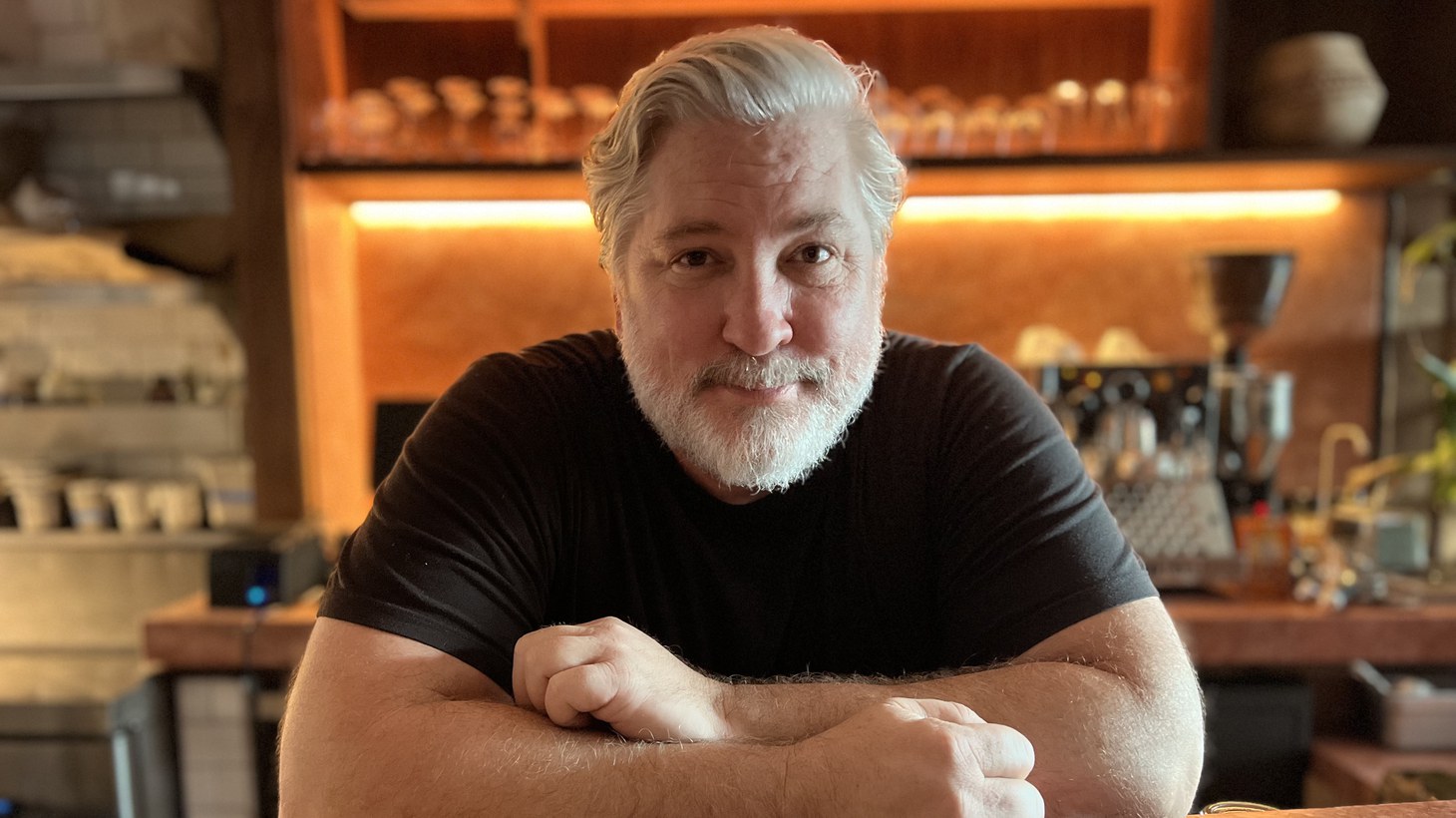 Scott Zwiezen became a raw vegan while playing in a rock band before opening Elf Cafe with his bandmates and taking the lead in the kitchen. Photo courtesy of Elf Cafe.

When Scott Zwiezen officially opened Elf Cafe in Echo Park with his bandmates in 2006, they weren't expecting such rave reviews. As Zwiezen dubbed the project their second album, he continued to pour creative energy into the restaurant for the next 16 years.  But Elf fell victim to the pandemic and city ordinances. Now Elf is being resurrected with a new look and menu. Scott Zwiezen and Elf Cafe are the subject of this week's "In the Weeds." 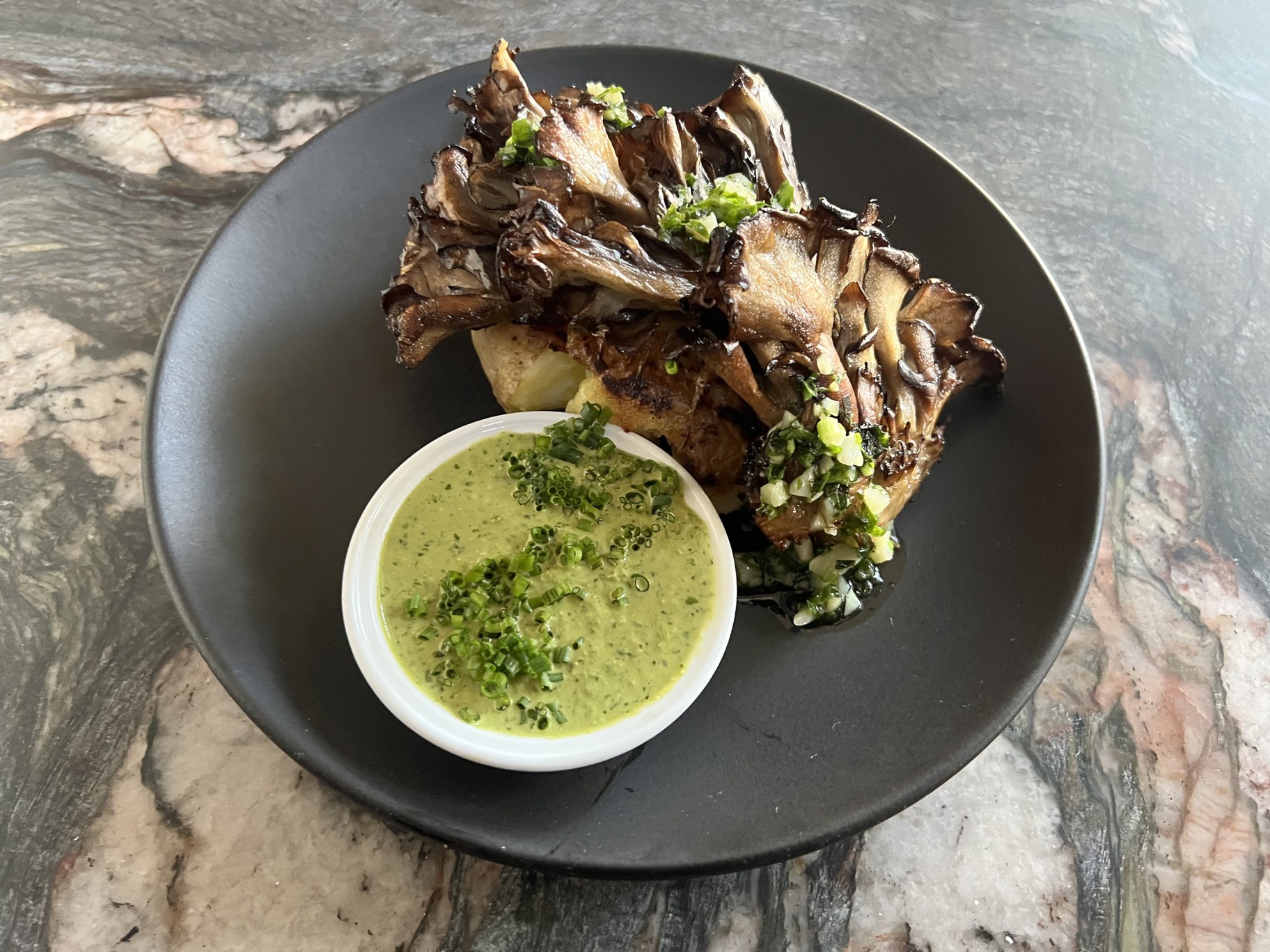 Seared Hen of the Woods, Smashed Potato, and Aji Verde are on the menu at Elf Cafe. Photo courtesy of Elf Cafe.