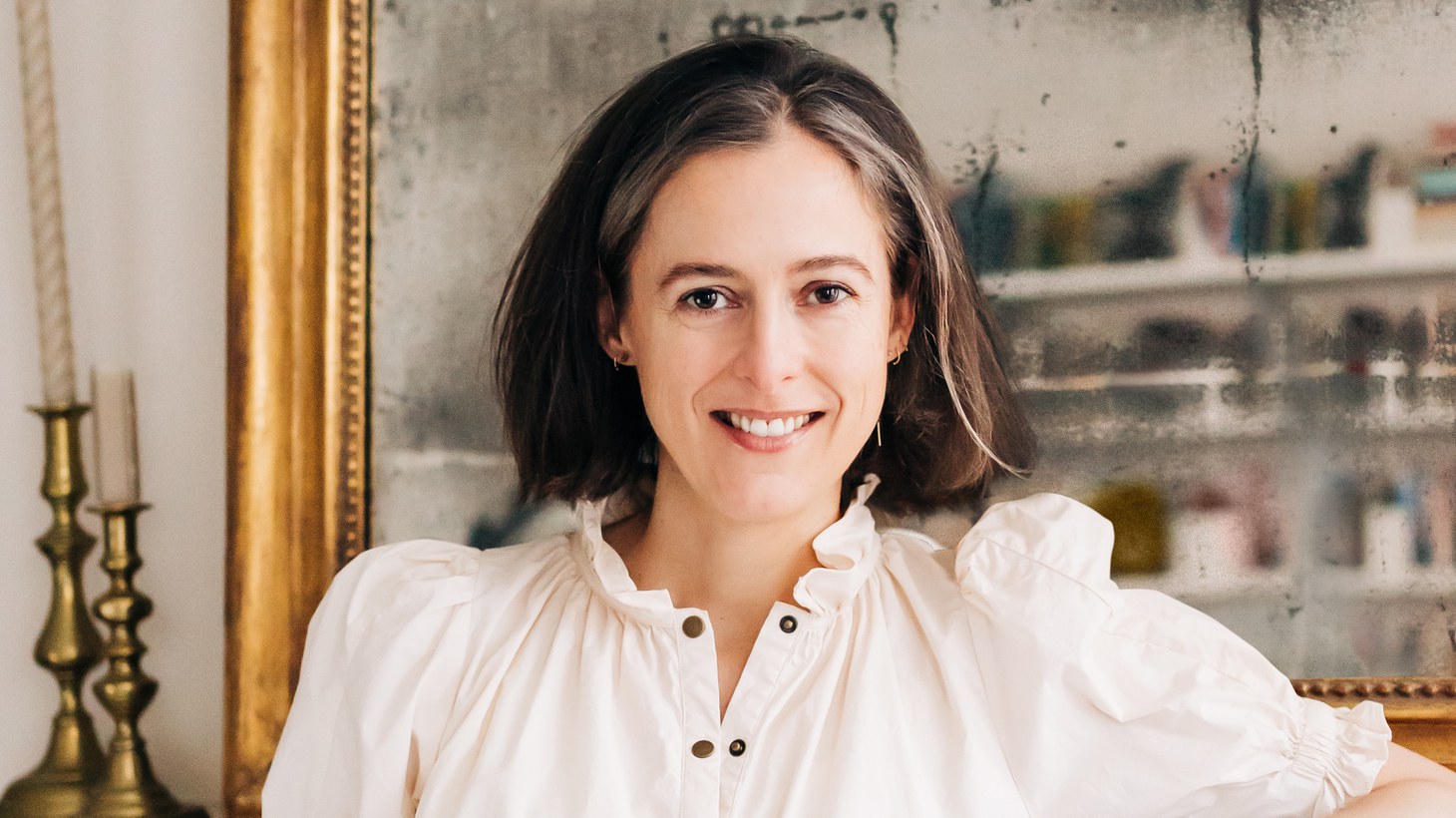 Amanda Hesser is a food writer and editor for the New York Times, where she assembled and edited the latest edition of “The Essential New York Times Cookbook.” Photo by Yumi Matsuo.

When food writer and editor Amanda Hesser took on the task of updating Craig Claiborne’s 1960s classic tome of New York Times recipes over a decade ago, she assumed she would be making a few additions to bring the volume up to date. What she learned very quickly was that the paper had covered food voraciously since the 1850s. She calls the latest edition of “The Essential New York Times Cookbook: The Recipes of Record,” a retrospective. She discusses the “Fish and Shellfish” chapter and the timeline of recipes that starts with deviled crabs from the 1870s to fish tacos. 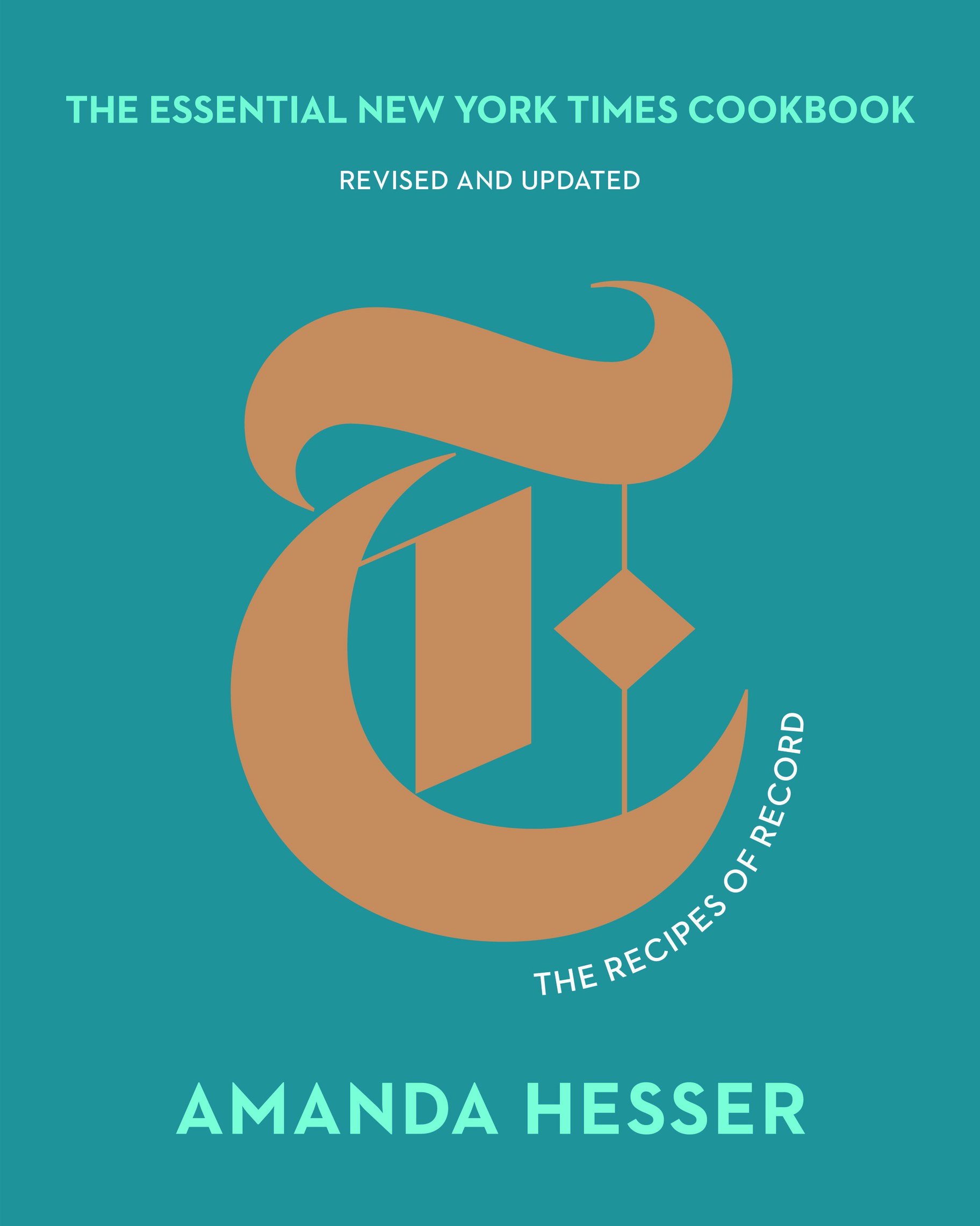 More than a decade in the making, editor Amanda Hesser says she was very protective of previous editions of “The Essential New York Times Cookbook.” Photo courtesy of W.W. Norton & Company.