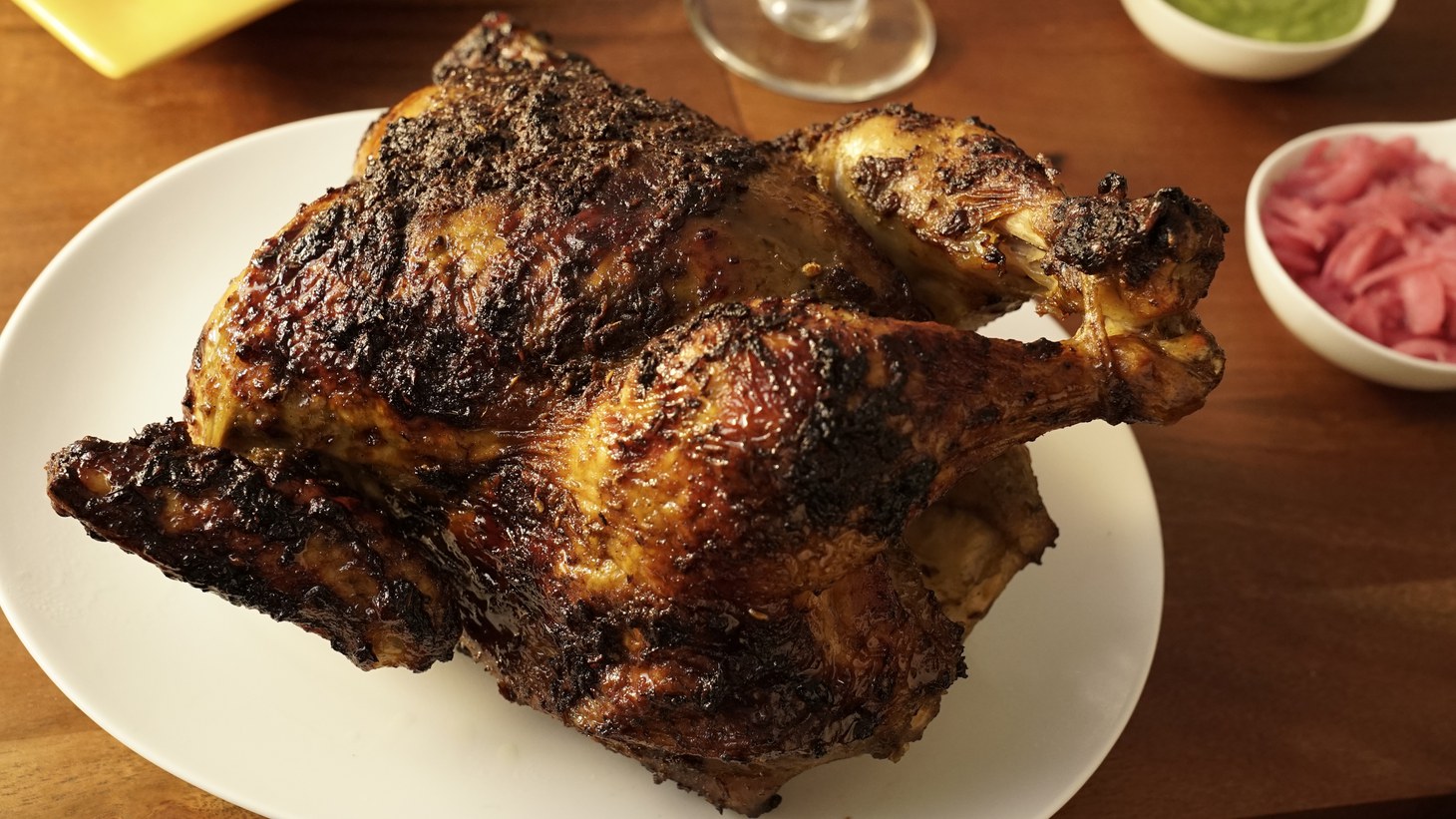 “Our approach to the menu is very much rooted in our families and our cultures,” says Rhea Patel Michel, co-owner of Saucy Chick Rotisserie. Along with her husband Marcel Michel, the couple pull from the spices and flavors of their Indian and Mexican heritages. They shy away from calling their food “fusion,” instead explaining that “it’s really more about layering.”  With two versions of rotisserie chicken, the Indian-forward Jeera version is reminiscent of the recipe from Rhea’s father, using caramelized onions, garlic, ginger, and cumin, while the Pibil is a nod to the Yucatan and Marcel’s Mexican roots.

In this week’s “In the Weeds,” she describes the power of second chances and says Saucy Chick wouldn't exist had they not been furloughed during the pandemic, making the decision to “work from the heart.” 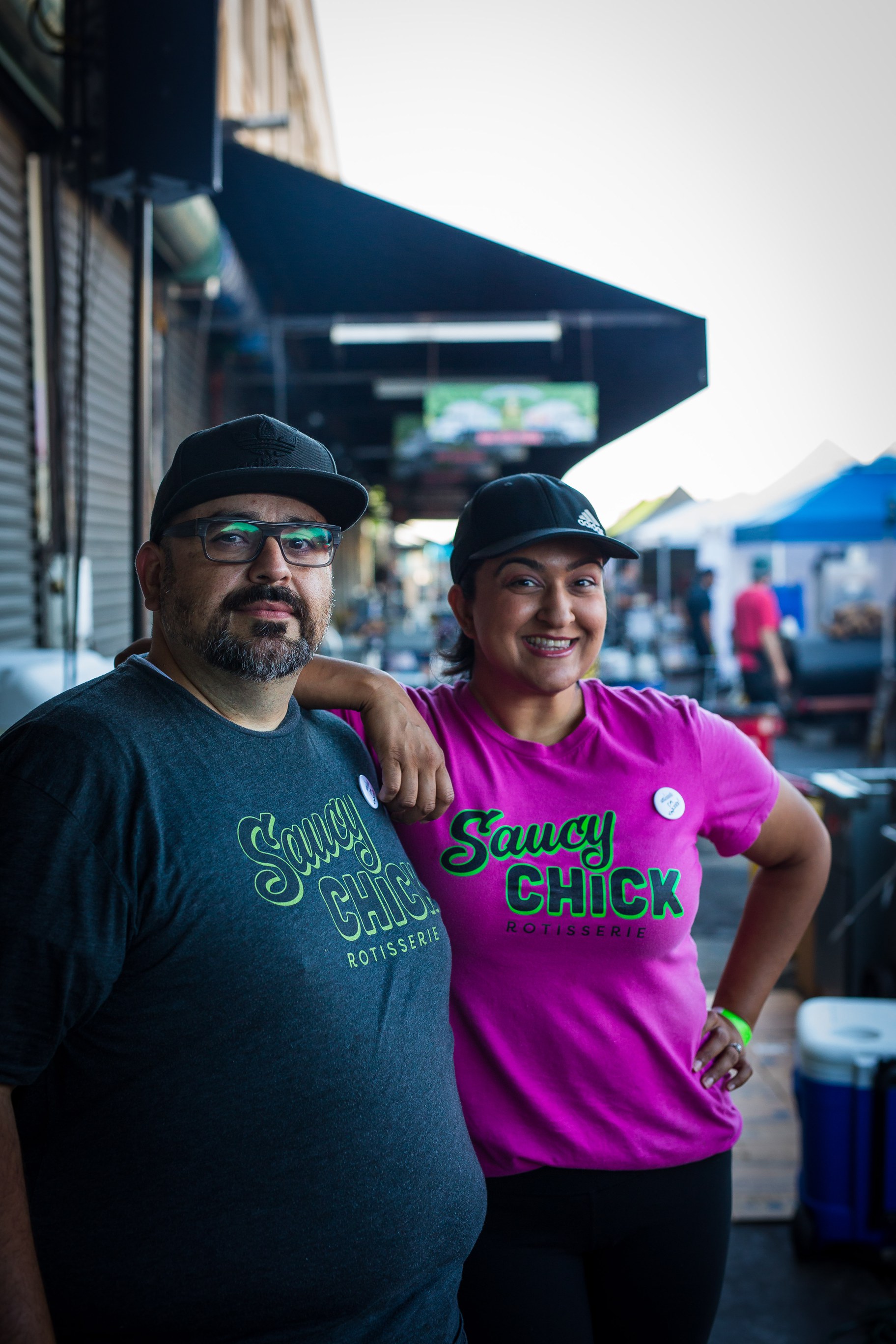 Rhea Patel Michel says the approach to opening Saucy Chick Rotisserie with her husband Marcel Michel was to “look at us as a venn diagram and build from there.” Photo courtesy of Saucy Chick.