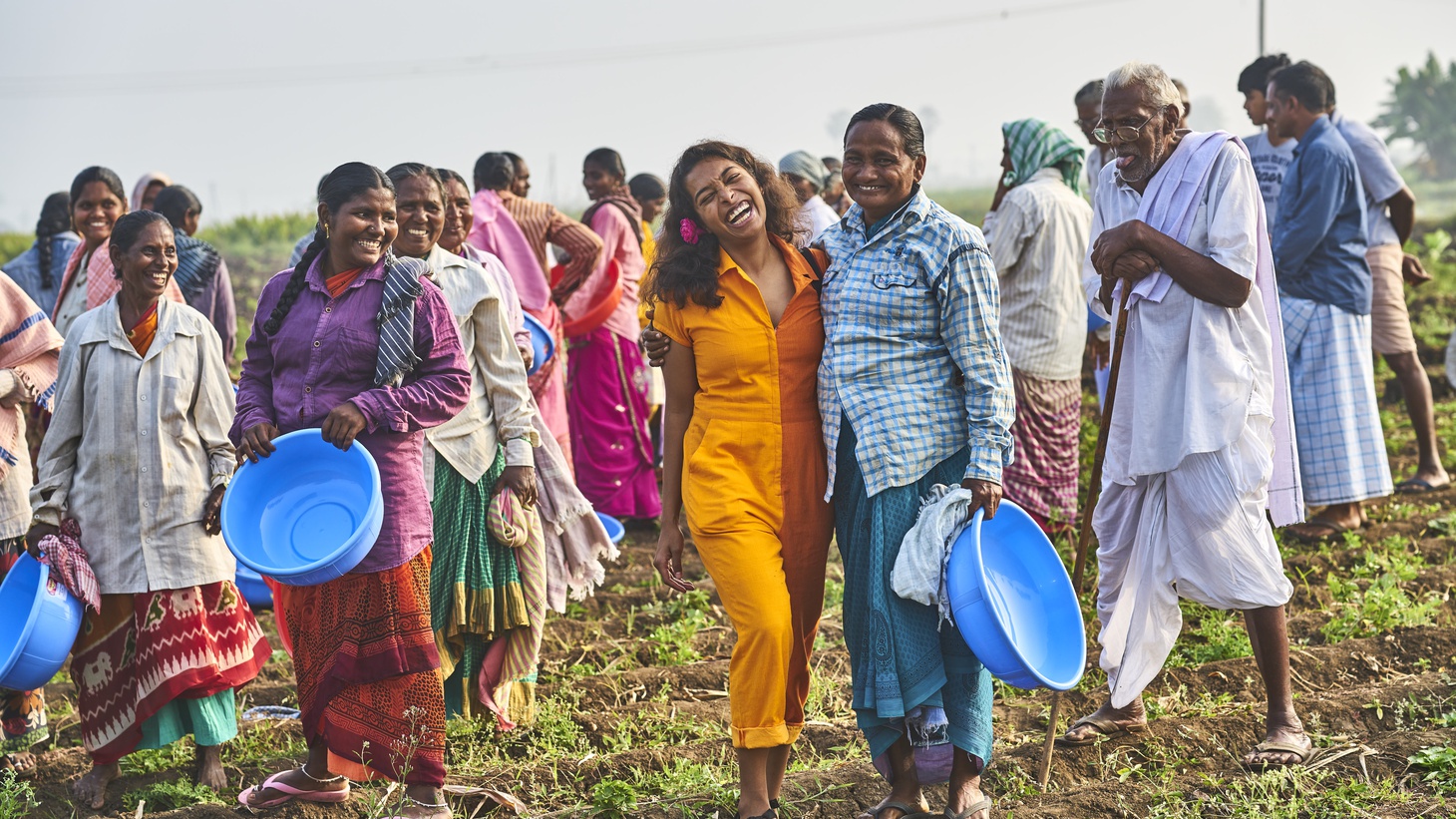 Cinnamon and wild cloves are Sri Lanka’s most prevalent spices. Cinnamon originated in Sri Lanka, but most of the cinnamon sold in the United States is cassia, which is grown in China. Ceylon cinnamon harvested in Sri Lanka is more delicate, gentler, and sweeter than its Chinese counterpart, says Diaspora Co. founder Sana Javeri Kadri.

With a $3,000 tax return, Kadri started her company  to create an equitable solution to the spice trade. Five years later, she is continuing her activism by donating a portion of sales from some spices to aid Sri Lanka, a country of 22 million people that is experiencing an unprecedented economic and political crisis. To make further donations, visit Sarvodaya.