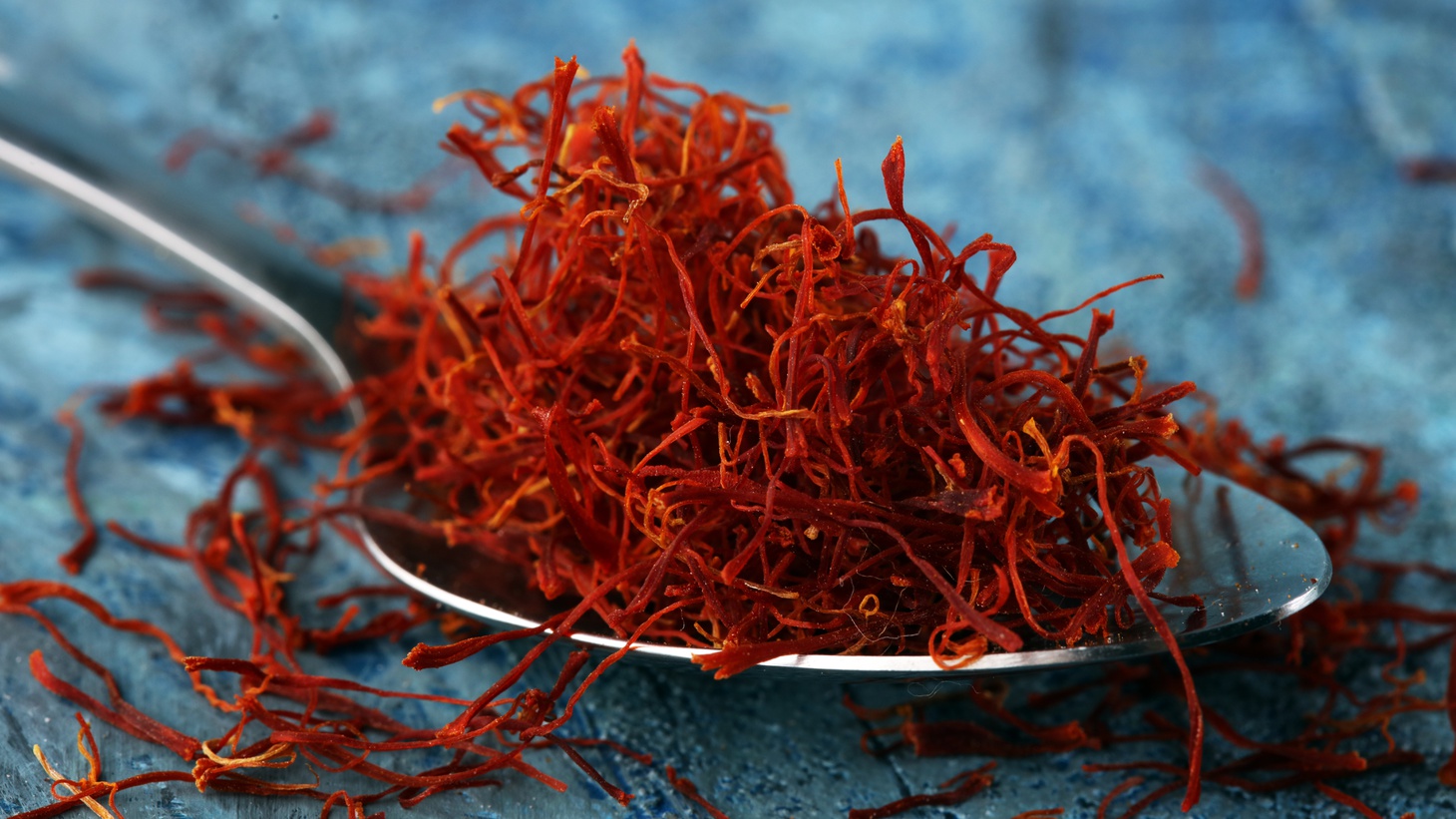 The correspondence between the two main characters of “Love & Saffron” opens with delicate strands of spice, a recipe for mussels, and a fan letter. Photo courtesy of Shutterstock.

For lessons on  culinary culture in 1960s Los Angeles, turn to Kim Fay’s latest lighthearted, epistolary novel. “Love & Saffron” tells the story of two women of different generations, living in different cities, who develop a friendship by sharing new recipes and food experiences. Their bond develops through writing letters to each other. It all happens against the backdrop of the Bay of Pigs, the civil rights movement, and the rise of the Beatles.

In the opening pages, Imogen receives fan mail from the younger character of Joan, who is based on Barbara Hansen, a columnist that focused on international foods for the Los Angeles Times during the 1960s. Fay says she wanted to set the book in a period before the emergence of email and the internet.

Joan and Imogen exchange recipes for dishes like carne asada and jerk chicken. Fay explains that the recipes would have been exotic for the time, and that she intentionally wrote them as unsophisticated and more “Americanized.” 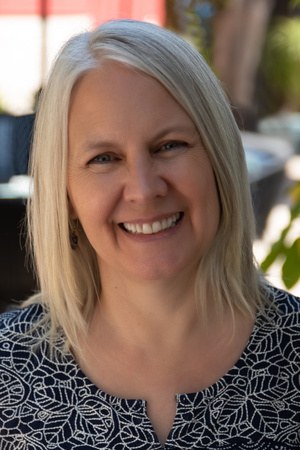 Kim Fay began writing her latest novel during the pandemic as a gift for two friends. Photo by Cortney Kelley. 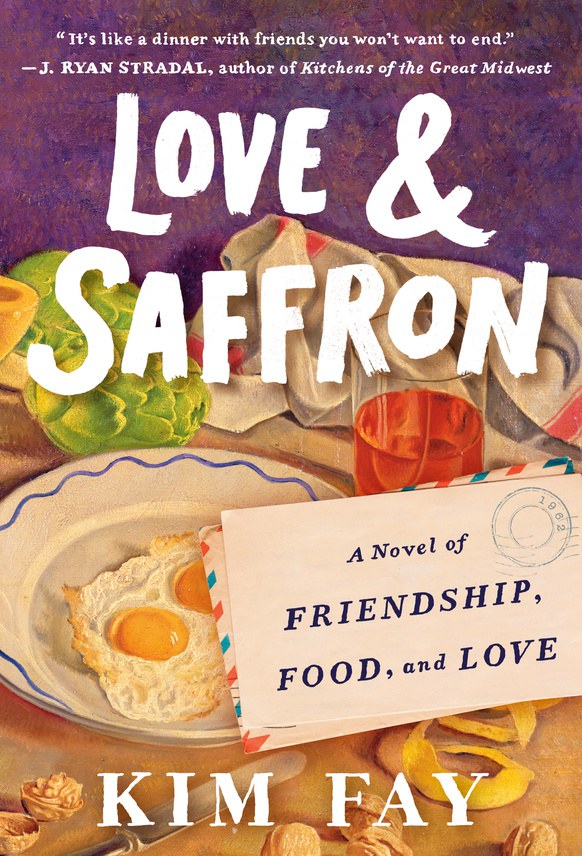 “Love & Saffron” is the story of two women developing a friendship through letters and recipes. Photo courtesy of Putnam.