Samuel Gensaw of the Yurok Tribe on the North Coast of California is committed to working with his generation to restore indigenous foodways. Photo by Renan Ozturk.

The film “Gather” follows Native Americans on the frontlines of the growing movement to reconnect with spiritual and cultural identities devastated by genocide. An indigenous Apache chef embarks on an ambitious project to build a cafe on the White Mountain Apache Reservation, serving traditional foods lost to time. In South Dakota, a gifted high school student, raised on a buffalo ranch on the Cheyenne River Sioux Reservation, is proving her tribe’s native wisdom through her passion for science. And a group of young men from the Yurok Nation in Northern California fights to keep their culture alive and rehabilitate the habitat of their sacred salmon. Director Sanjay Rawal shares stories that demonstrate how the recovery of ancient foodways marks a path forward for Native Americans to bring back health and vitality to their people. 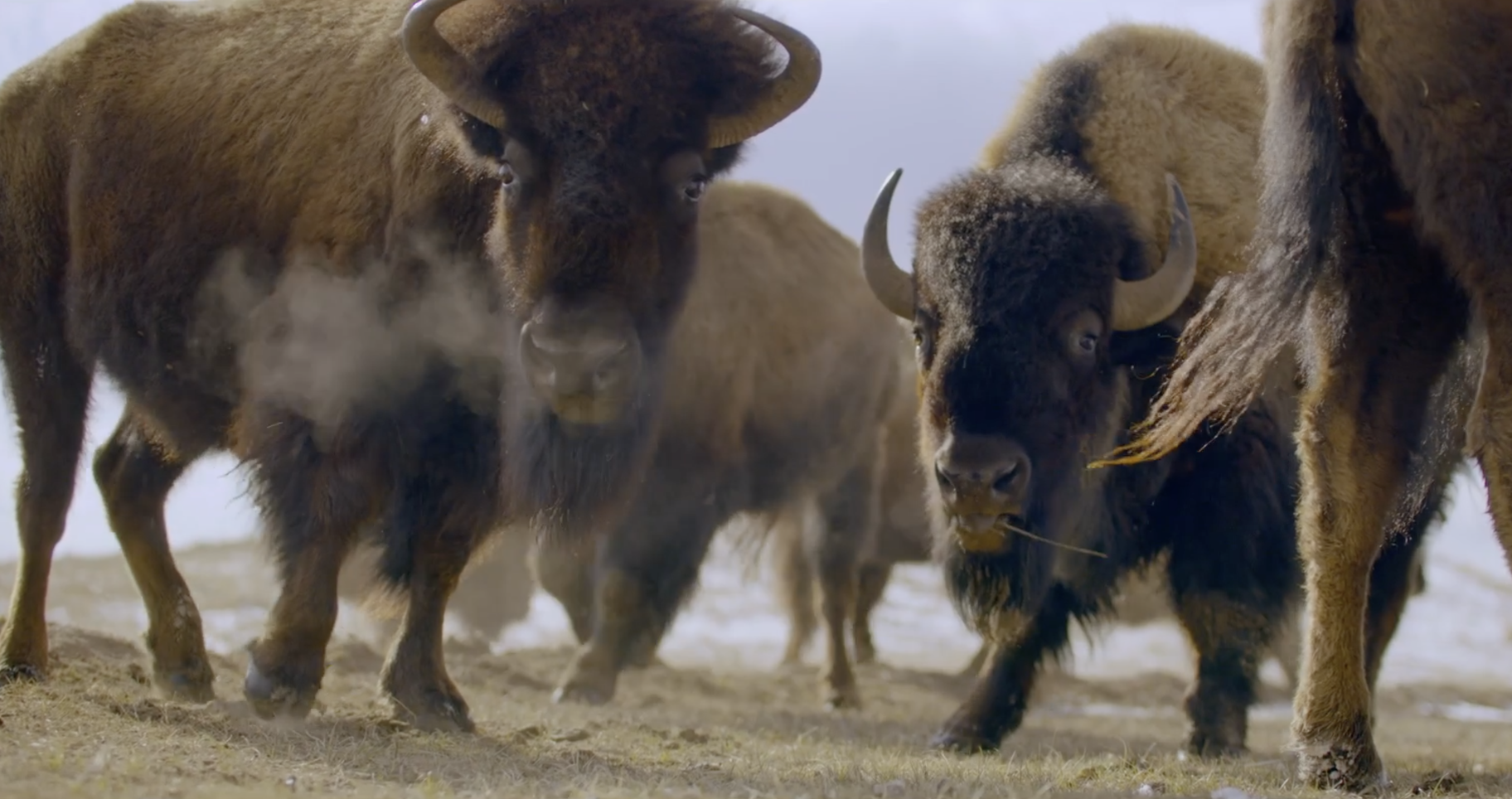 Nearly 63 million buffalo roamed North America. The Lakota Tribe is pushing to revitalize the plains with the animals that they have relied on for tens of thousands of years. Photo by Renan Ozturk.