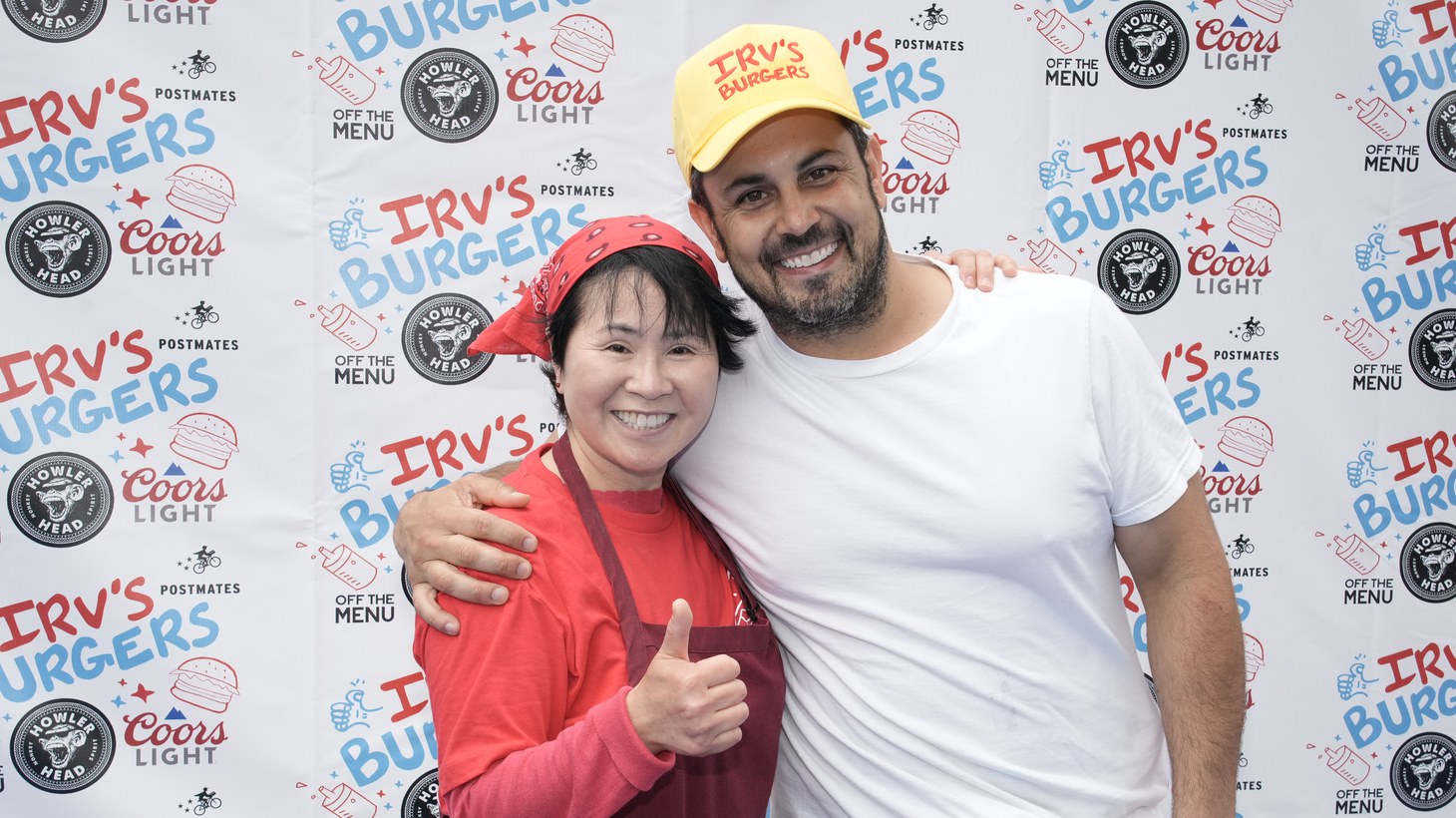 For nearly two decades, Sonia Hong and her mother owned and operated the legendary West Hollywood joint, Irv’s Burgers, where Sonia’s “Just for you” doodles on customers’ plates were as famous as the patties and buns. Three-and-a-half years later, Irv's has returned with a new partner, Lawrence Longo. He's one of the owners of Prince Street Pizza, an investor in Burgers Never Say Die, and the founder of Off The Menu. Longo recounts how he ate a burger a day for a year and Sonia’s burger was the second burger on that journey. Together, they have big plans for the little burger stand and are the subjects of this week’s “In the Weeds.” 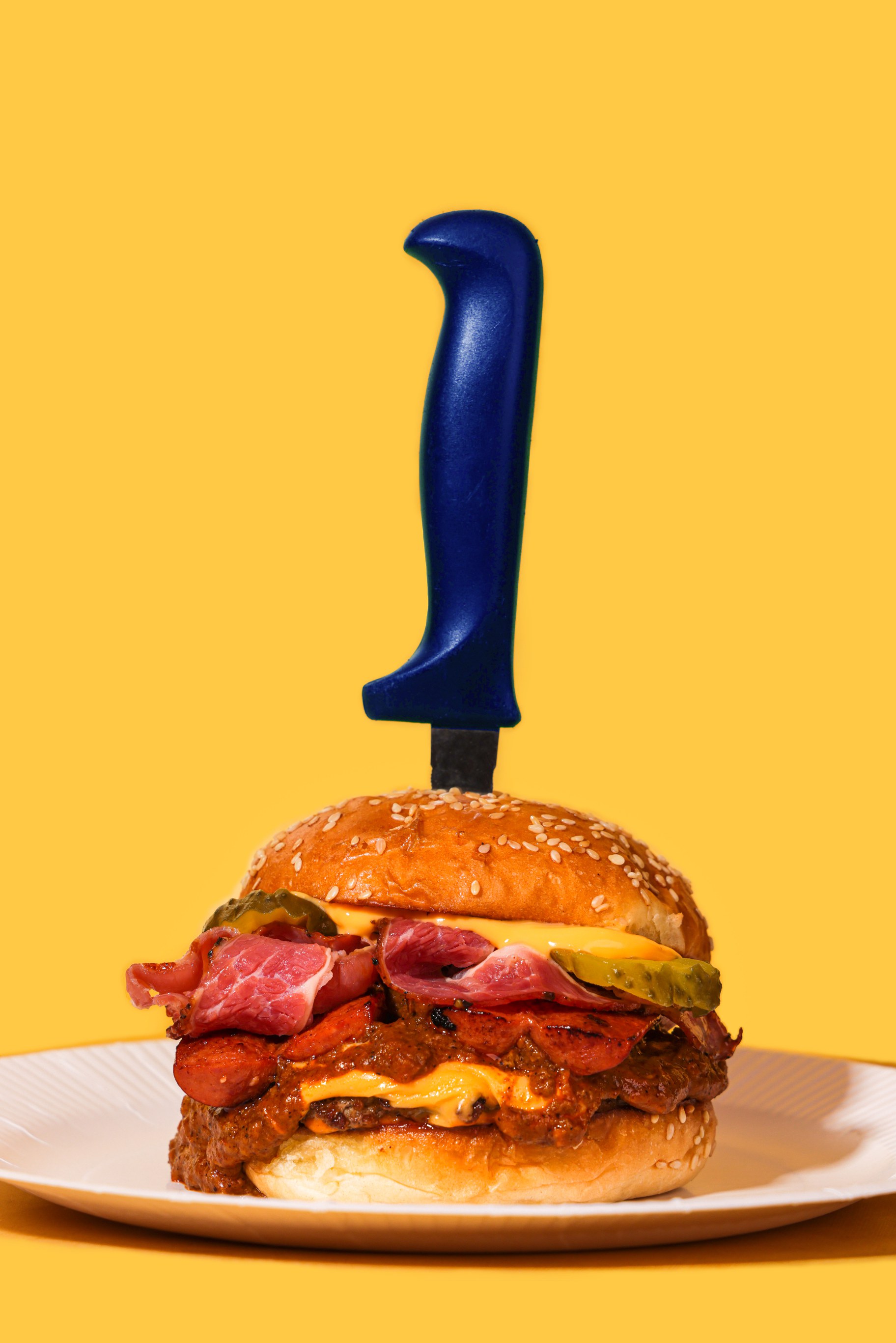 “I knew that in order to bring Irv’s back, you had to bring back what Sonia brought to it,” says Irv’s Burger co-owner Lawrence Longo. “You also had to bring back the roadside burger stand, going up to that window and ordering that burger.” Photo by Emma Gabay.

Mom’s casserole dish, a soup pot, or skillet: One isn’t the loneliest number

Cookbook author Melissa Clark reaches for a single pot or pan to create entire meals in one fell swoop.

When Bobby Green heard there might be a chance to revive the popular Tail O’ the Pup hot dog stand, famous because it was an 18-foot-shack shaped like a giant hot dog, he...

After hitting pause for two years, Irv’s Burgers is open again in West Hollywood with the same doodles on plates and a simplified menu.