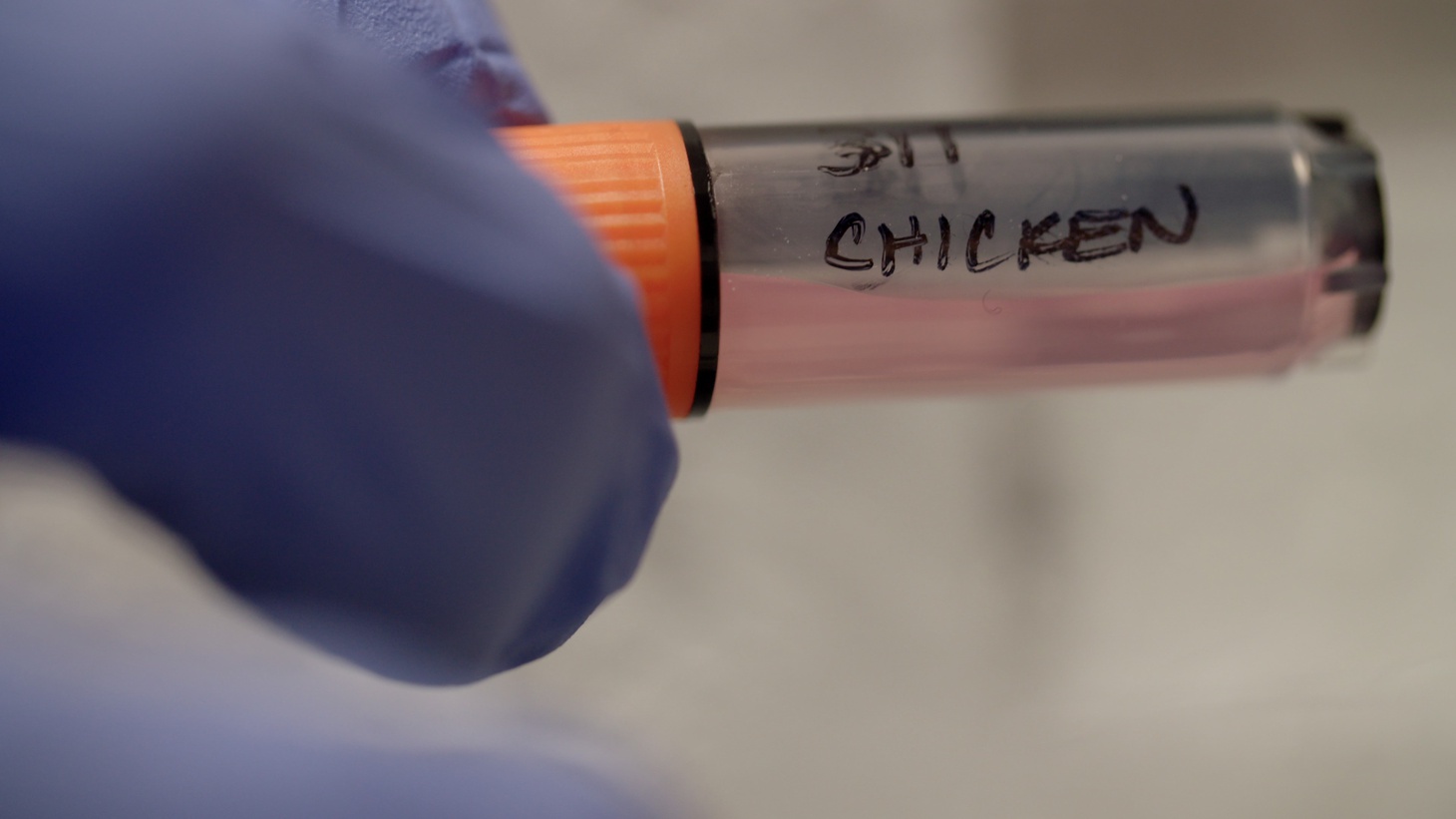 Since the unveiling of a laboratory-produced meatball in 2016, UPSIDE Foods created the world’s first lab-grown chicken filet and duck à l'orange. Photo courtesy of Giant Pictures.

Roughly 45-50% of the world’s land surface area is dominated by animal agriculture, according to filmmaker Liz Marshall. The impact on the biosphere includes deforestation and loss of indigenous land rights. She explains the biggest hurdle of creating cultured meat in a lab is scalability to produce for the masses — at affordable prices. In her documentary “Meat the Future,” she follows UPSIDE Foods for five years, where former cardiologist Uma Valeti is leading the charge.

Marshall describes the groundbreaking process of witnessing a team of scientists intent on creating cultured meat as “a big idea to a prototype to incredible research and development to a place where America’s regulatory food agencies, the FDA and USDA, are working together to create a pathway to bring this to market.”

Marshall says as a filmmaker, she is interested in stories that focus on solutions, rather than doom-and-gloom topics. 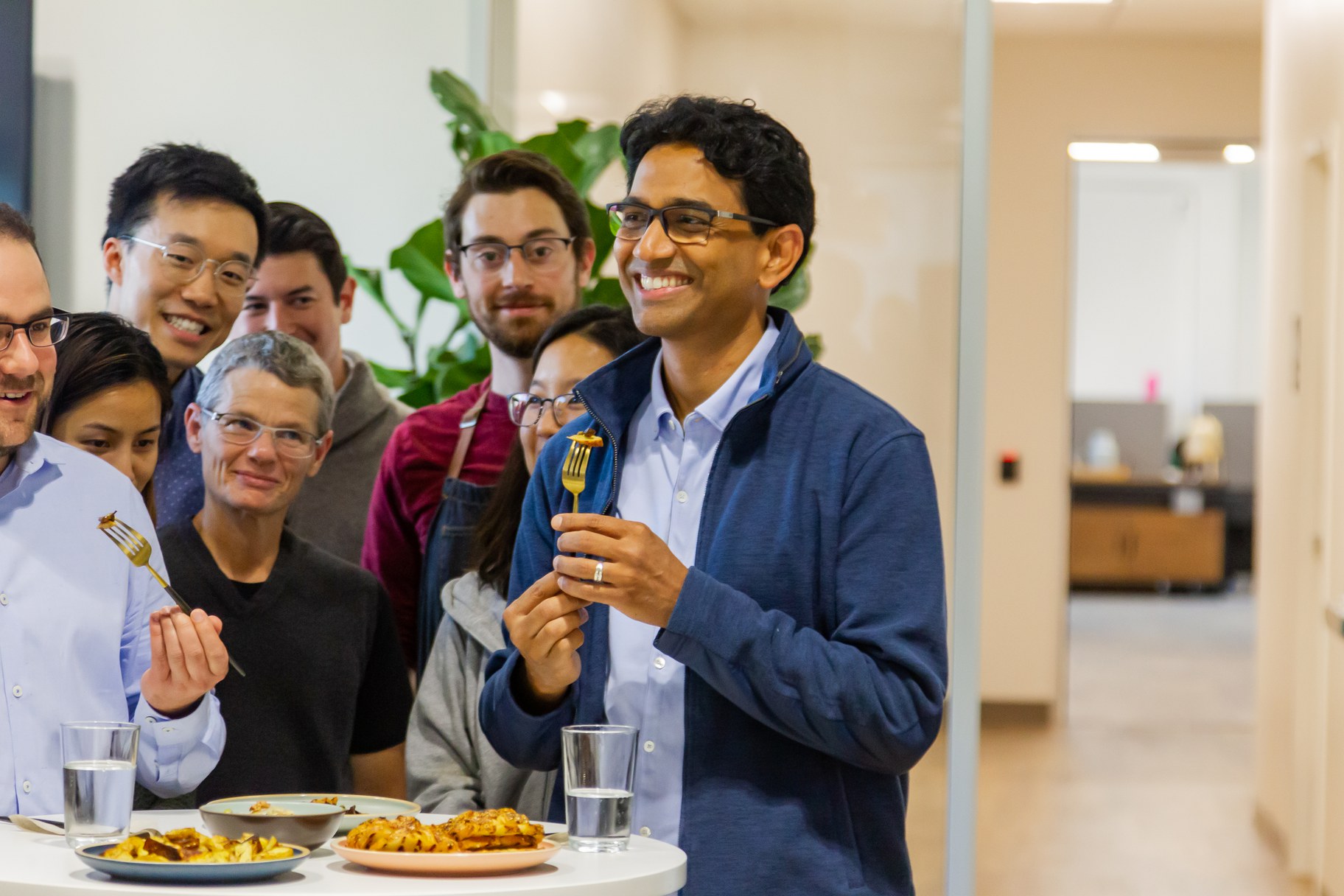 Uma Valeti decided to stop eating meat when he learned how it is processed and literally dreamed of it growing on trees. The former cardiologist leads the team at UPSIDE Foods in creating cultured meat. Photo courtesy of Giant Pictures. 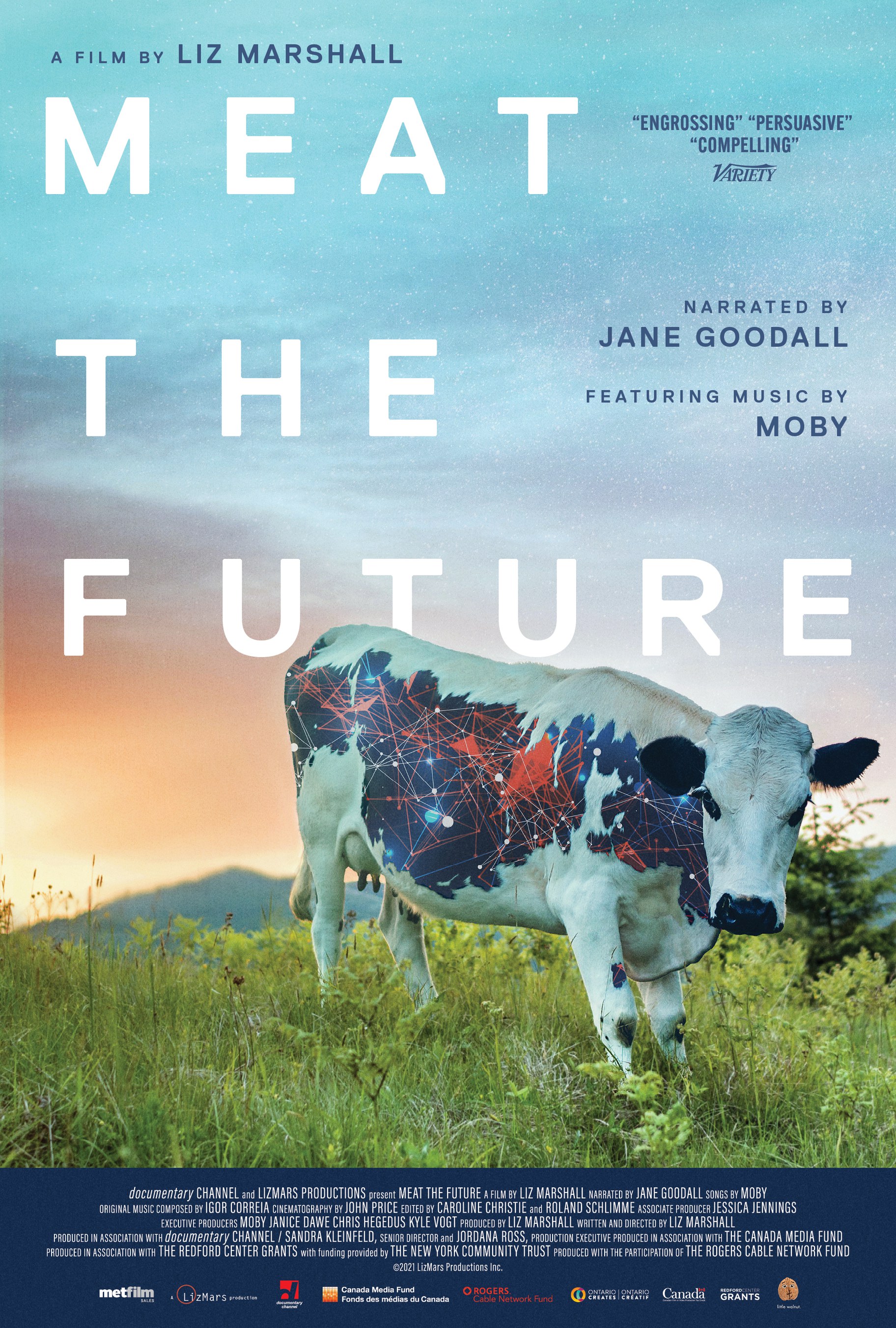 The documentary “Meat the Future” follows a former cardiologist and his team working to create cultured proteins in a lab. Photo courtesy of Giant Pictures.