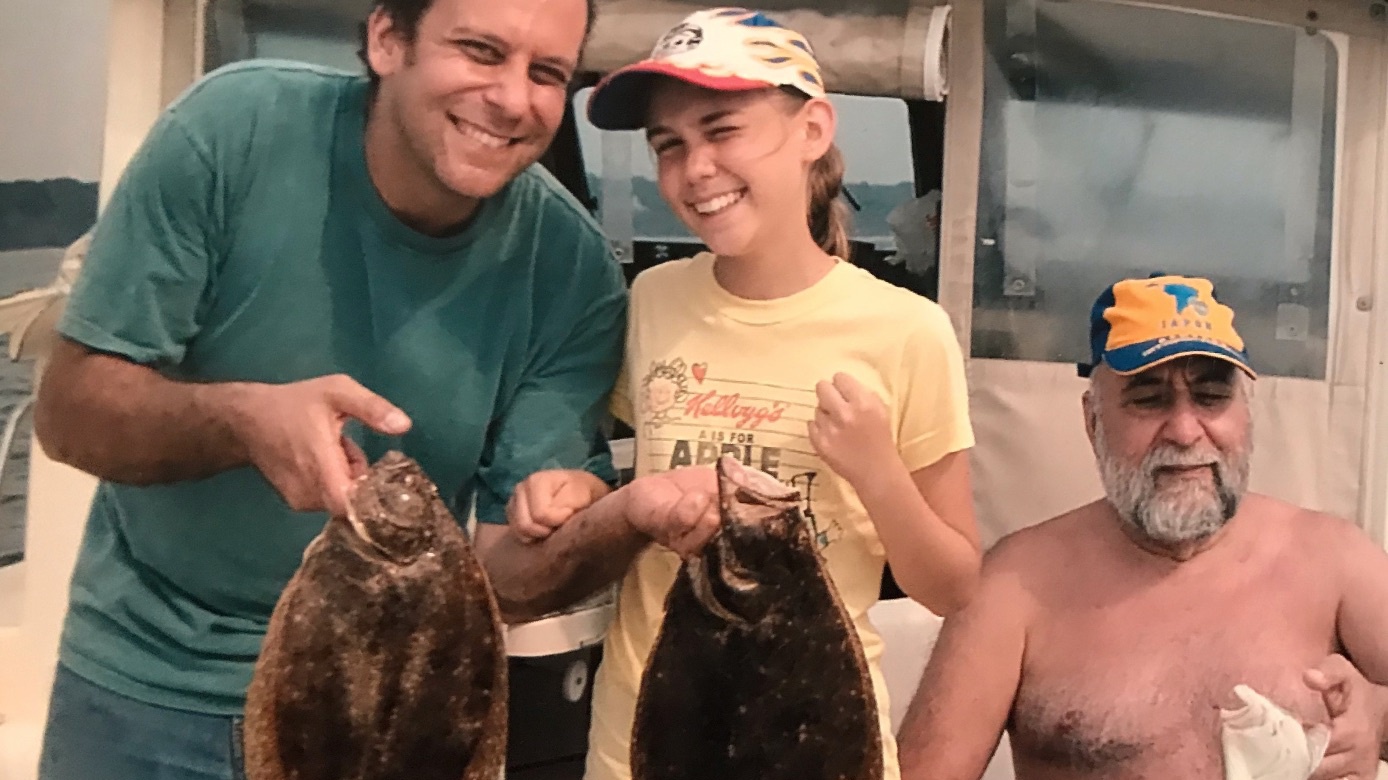 Each summer, as Father Day's passes, Paul Greenberg reflects on fishing with his father Harvey, who passed away earlier this summer. He describes his dad as the “classic 70s-era divorcee,” who fell upon fishing as a way to spend time with his children. Greenberg admits that though his father spent hours on the water, he wasn’t a good fisherman, and allowed his son to be the expert.

“There is, of course, a lot of waiting in fishing,” he says. “And some days are much worse than others. But on the good days, you start catching with abandon, and suddenly the fish start arriving from everywhere. It kicks off some kind of primordial instinct in you to not stop.” Greenberg says if there was one thing he could fault his father for regarding fishing, it was not giving much forethought to how their catch would be used.

The act of fishing is a unique way of stepping into an ecosystem, Greenberg observes. As an advocate for the environment and seafood sustainability, he wrestles with cherished memories and the realities of the modern world, forcing him to rethink one of his favorite father-child activities.