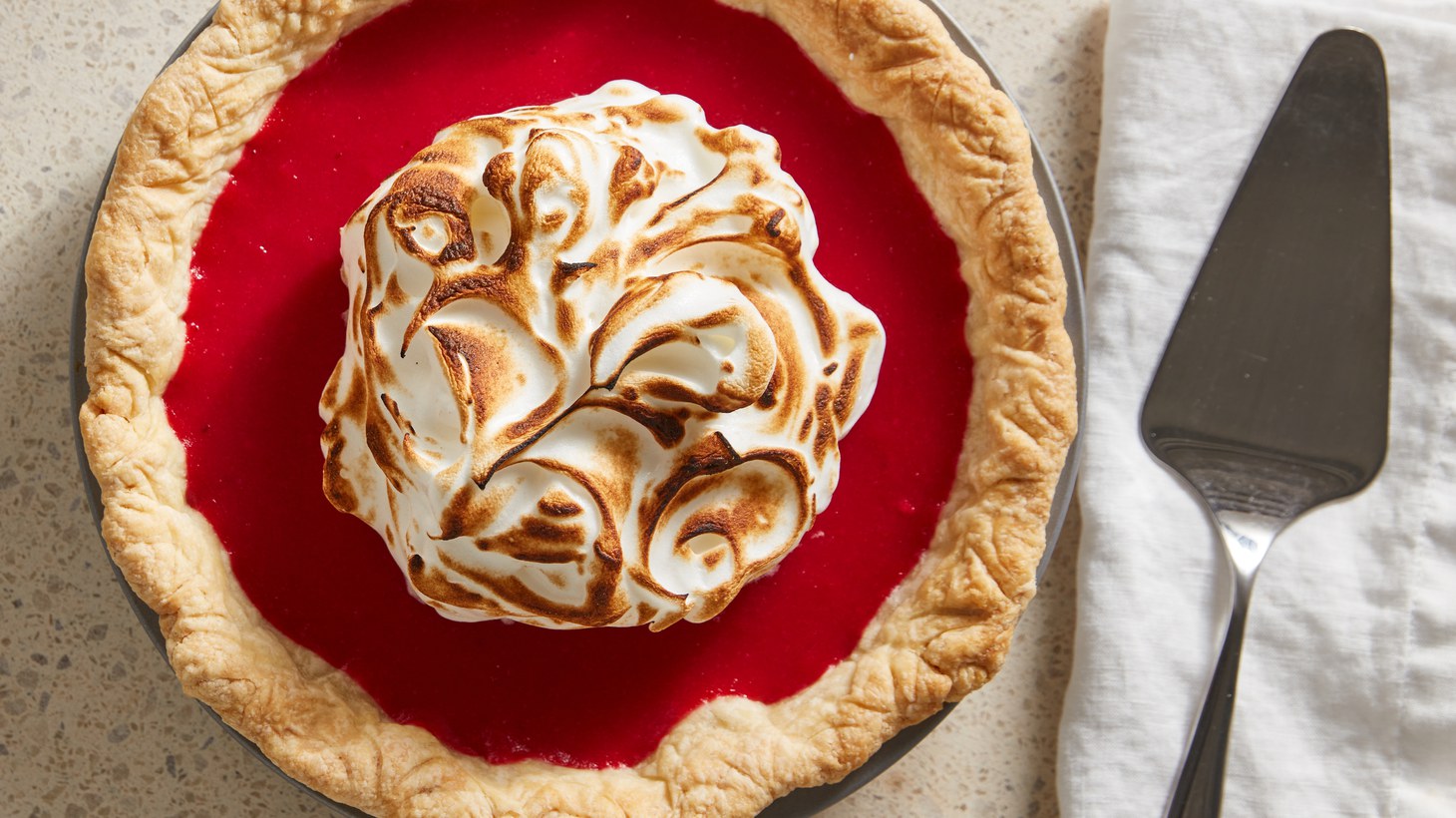 Cranberries get an upgrade from the gelatinous tube from a can. Genevieve Ko pairs the tart cranberry with lemon for a new take on a holiday dessert. Photo courtesy of New York Times Cooking.

Cranberries are synonymous with Thanksgiving but cooking deputy editor for the New York Times Genevieve Ko is using the tart fruit for a new pie, one of nine new recipes she developed for the holiday. Creating a base like a lemon meringue pie, she cooks down the cranberries to a jammy taste and texture.

Her maple pie with blueberries and cream conjures up a stack of pancakes. Ko wanted to avoid a standard cream pie and prefers the “woodsy” flavors of maple syrup custard coupled with brown sugar. “It tastes like the equivalent of hearing the crunch of maple leaves under your feet. I love that sort of feeling,” she says. She leaves the cream she tops the pie with unsweetened which ties together a blueberry syrup with the other flavors. 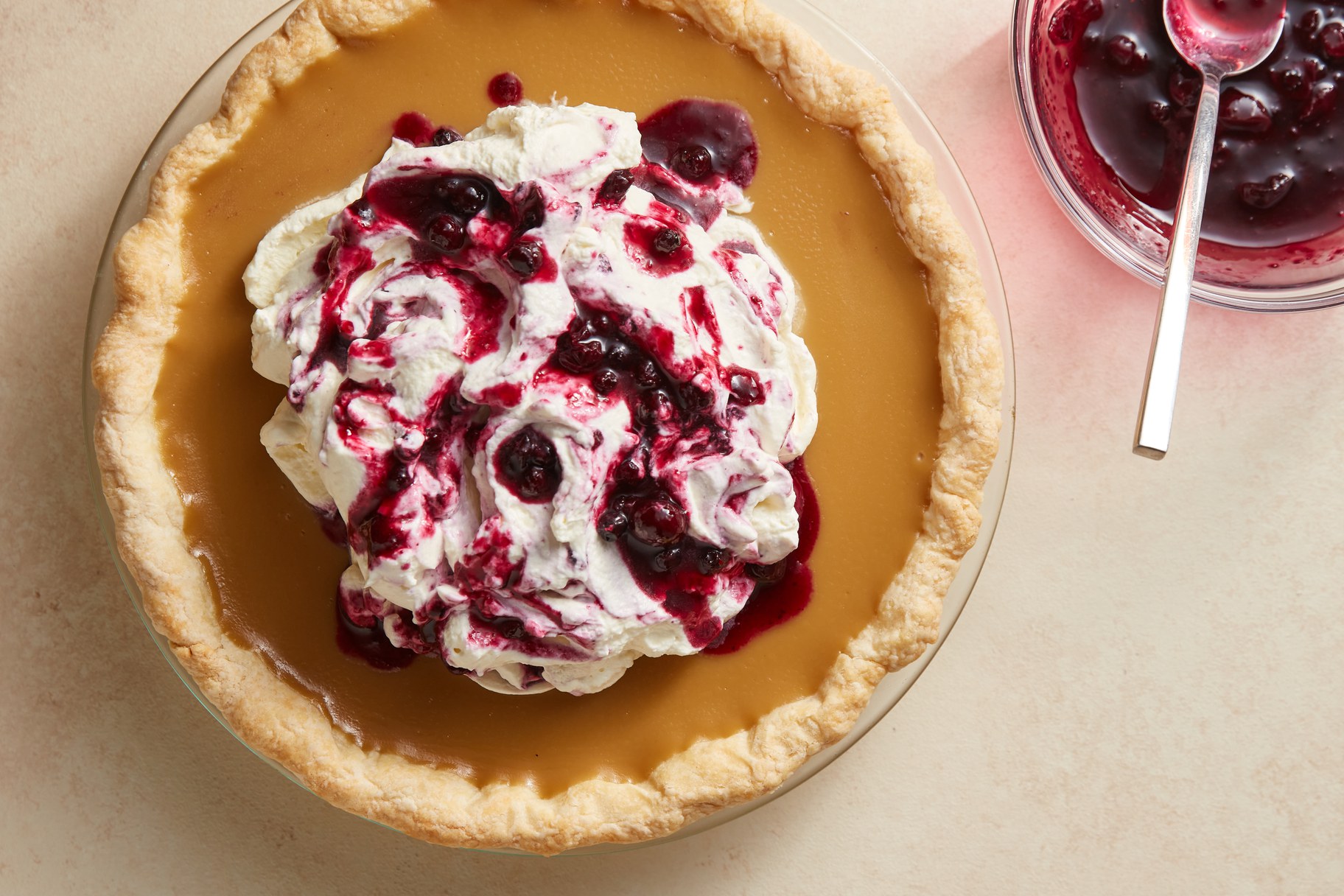