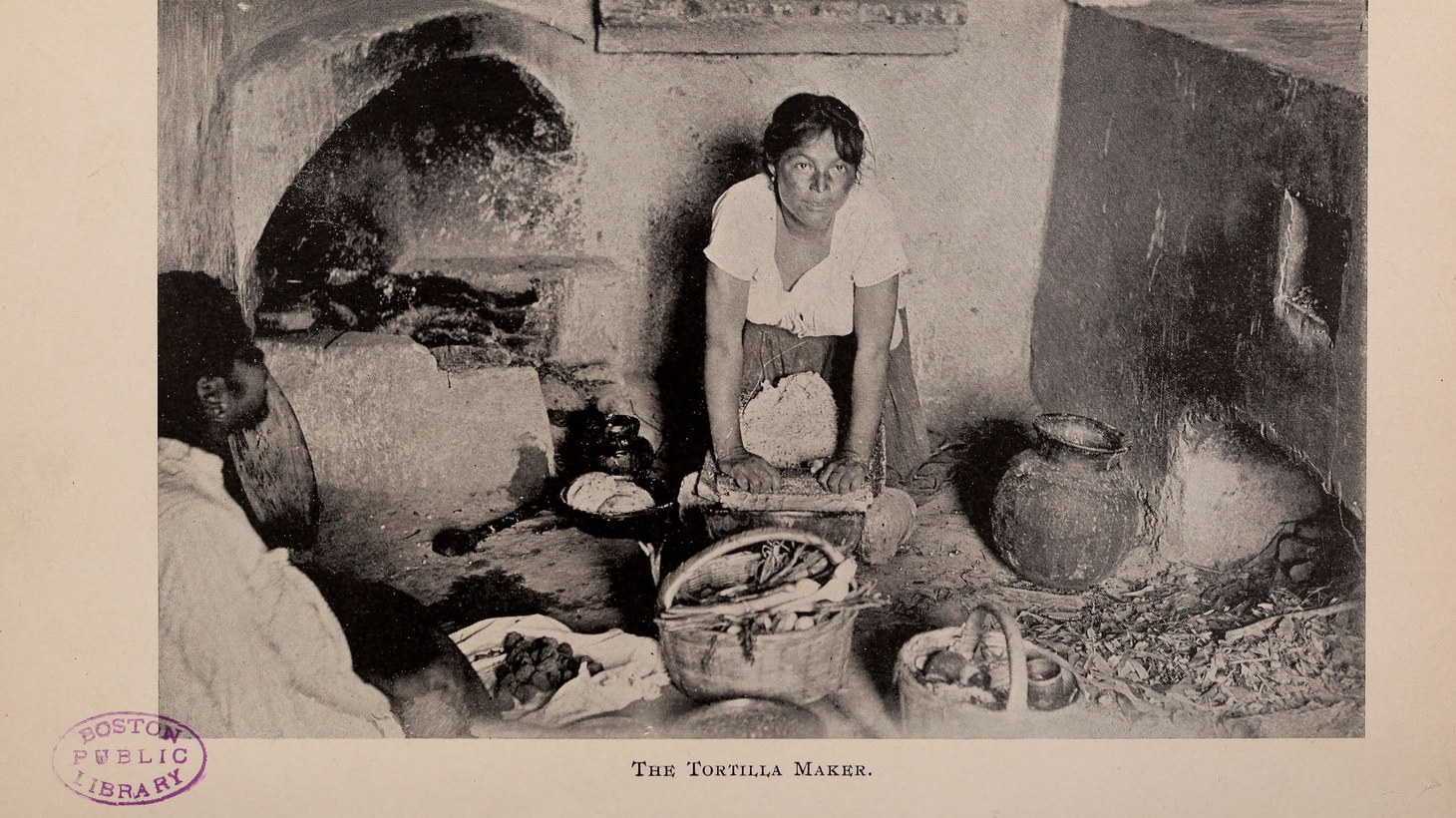 As the decades go on, fewer people in Southern California remember Charles Fletcher Lummis, and I don’t really blame them. I mean, the quick biography of his life — Midwestern white guy in the late 1800s falls in love with the Southwest and Mexican culture after taking a road trip, takes on the trappings of a Spanish don, helps to rescue California’s Missions from an obsolescence they maybe should’ve deserved, fetishises Indigenous people to the point of creating a museum to showcase their “artifacts” — sounds like a modern-day Highland Park hipster ready to get canceled.

But, of course, Lummis was a far-more complex and ultimately worthwhile guy whose exploits and efforts are legendary among Angeleno antiquarians. His curiosity touched everything from the Los Angeles Public Library, where he started its famed autograph collection, to rare wax cylinder recordings of California and Native American songs no one else ever bothered to collect.

I also #respect Lummis as the first American champion of Mexican food in the United States, at a time where the rest of the country still looked down on the cuisine as little better than badly seasoned brimstone. You can find that full story in my 2012 book, Taco USA: How Mexican Food Conquered America. But for the purposes of this article, I want to focus on the obvious:

They made frequent, different cameos in his writings over his long career. In his magazines Out West and The Land of Sunshine, tortillas popped up in stories about food, yes, but also nursery tales of Pima Indians, in short fiction, and in the background of the many parties he hosted and attended. His The Landmarks Club Cook Book, a 1903 collection of recipes published as a fundraiser to help repair the Missions and that includes some of the earliest English-language recipes for Mexican food, featured a photo of a tortillera working with her rolling pin opposite the title page, with the caption "The Tortilla Maker."

But Lummis’ finest tortilla prose came from the 142-day trip by foot that he took from Cincinnati to Los Angeles from the fall of 1884 to 1885, a walk where he went from believing stereotypes about Mexicans as evil “greasers” to him spending the rest of his life telling Americans that Mexicans were better than them.

The transformation was extraordinary — and proof of the healing power of tortillas.

Early in his diaries, which the Los Angeles Times published weekly as they waited for Lummis to show up and take his new role as city editor, he admitted to not liking Mexicans one bit. In La Veta, Colorado, he encountered for the first time many Mexicans — "greasers, as they are called out here," Lummis wrote, adding, "Not even a coyote will touch a dead Greaser, the flesh is so seasoned with the red pepper they ram into their food in howling profusion."

But by the time he entered New Mexico, his perspective on both Mexicans and their food had changed.

“Mexicans,” he felt, “rather discount the whites, who are all on the make…A Mexican on the other hand, will 'divvy up' his only tortilla and his one blanket with any stranger, and never take a cent."

Tortillas popped up a couple of days later when he reached the town of Alcalde. By then, Lummis felt comfortable enough to tell an innkeeper in broken Spanglish, "Da me tortilla, señor [Give me tortilla, sir]." To his audience in Los Angeles, Lummis wrote:

Perhaps you don't sabe what a tortilla is. It is a thin sheet of unraised bread, cooked in a frying pan, indestructible as leather, but very good eating, withal. The word is pronounced torteeah — the Spanish 'll' being sounded like the French ditto.

Months later, on March 8, 1885, the L.A. Times published his dispatch from near Tijeras, New Mexico. Lummis disclosed how he had asked a New Mexican native "in a wholesale assassination of Spanish" that he was hungry. Out came chile con carne, chile colorado and tortillas, which he described as "marvelously good…In every other place I have seen that tortillas are cooked like flapjacks, and though 'filling enough,' they are generally pretty dry eating. But these Carnuel tortillas are of a different style of architecture.”

The dispatch went on to describe a woman making tortillas, from her grabbing a ball of flour masa, to its rolling out, then stretching out the masa and putting the disk in a pan of fat. "When done," Lummis said of those tortillas, "they are good enough for a king. I can remember nothing better in this line, save the fat red doughnuts I used to steal from my grandmother's pantry, some twenty-odd years ago."

He remembered that meal years later in his 1892 tome, A Tramp Across the Continent, which collected his road trip stories along with new insights. Of that first time eating chile colorado, he admitted, "My mouth and throat were consumed with living fire, and my stomach was a pit of boiling torture."

After the meal, Lummis said he felt "fully convinced that these 'treacherous Mexicans' had assassinated me by quick poison — for I had very ignorant and silly notions in those days about Mexicans, as most of us are taught by superficial travelers who do not know one of the kindliest races in the world."

But Lummis must’ve had far better tortillas in the time between that 1885 meal and when he published A Tramp Across the Continent. Of the tortillas he originally described as “marvelously good”? Eight years later, he now remembered them as “leaden.”