Welcome to a week of tortilla surprises and upsets. Photo by Brian Feinzimer.

Four weeks ago, we debuted 76 tortillas — 16 from San Diego, 60 from Southern California — in the latest installment of our #TortillaTournament.

Today, we’re down to our Fuerte Four.

Time flies when you’re having tortilla fun, you know?

Behold our finalists, which will appear Oct. 16 at Smorgasburg LA in our final. RSVP today — see you there! 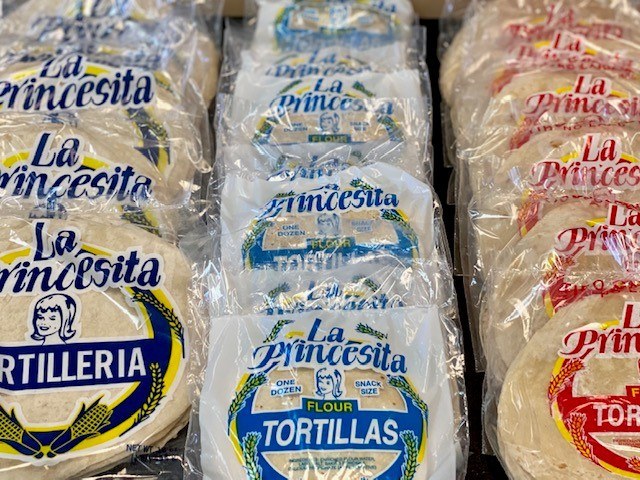 “Once I've taken a bite, I am already tearing off another piece to get ready for consumption,” says Mona Holmes. Photo courtesy of La Princesita.

#1 Taco Maria vs. #2 La Princesita: The wonderful thing about La Princesita? It just tastes delicious. Once I've taken a bite, I am already tearing off another piece to get ready for consumption. There's a wonderful balance of seasoning and, like I previously stated, has the best consistency of the bunch. Taco Maria, while being an excellent tortilla isn't necessarily the tortilla I would eat daily.

Gustavo’s Takeaway: WOW!!! It’s hard to call a #2 seed beating a #1 seed that much of an upset — yet in this case, it absolutely is. This is the first-ever #TortillaTournament that Taco Maria will not only not be the Corn champion, but also not even make it into the Fuerte Four. And not only is this the first-ever Fuerte Four appearance for La Princesita, which is celebrating 50 years of operation in 2022, it’s the first-ever Fuerte Four appearance for a machine-made corn tortilla, which are almost always at a natural disadvantage over handmade ones due to slower production. It’s a testament to the Ramirez siblings who run the business that their late father, Francisco Ramirez, started that La Princesita is one step closer to the Golden Tortilla — and now, they have to face off against another blue-corn, handmade jewel. No one ever said this tournament was a tortilla-walk, folks. 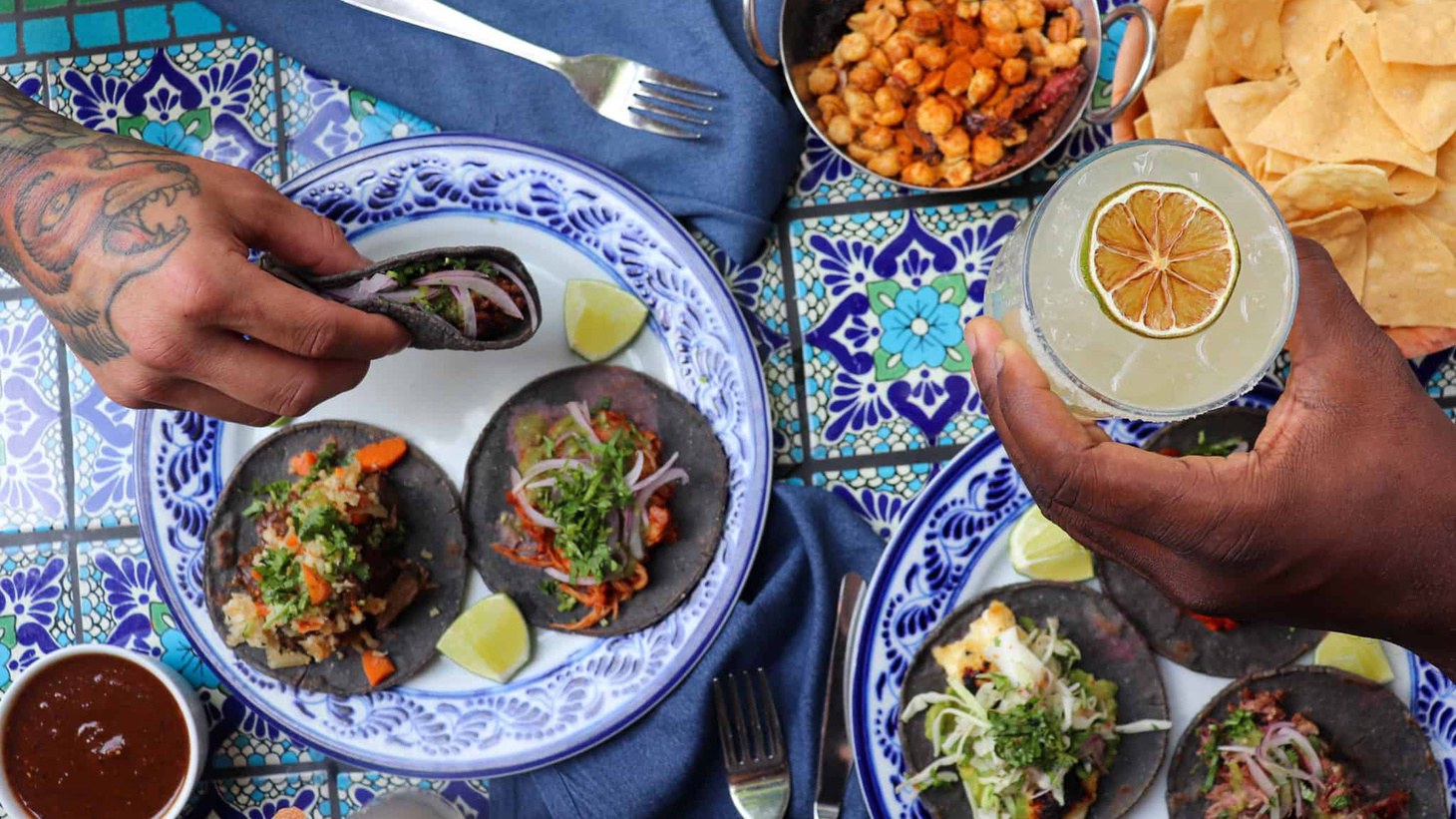 “I give the edge to Tallula’s for the blue corn flavor,” says Evan Kleiman. Photo courtesy of Tallula’s.

#1 Tallula’s vs. #3 Mitla Café: Mitla was beautiful — yellow corn-forward flavor and an excellent, supple texture. Thick but not stodgy. Tallula’s was a blue corn tortilla. Supple texture, good flavor with the trademark softer mouth feel of blue corn. They are both excellent tortillas but I give the edge to Tallula’s for the blue corn flavor.

Gustavo’s Takeaway: Tallula’s makes it into the Fuerte Four for the second straight year; Mitla loses for the third straight year to a blue-corn tortilla, so if you’re going to their 85th anniversary party the day before the #TortillaTournament finale, make sure not to wear a Dodgers jersey or a Smurfs T-shirt.

For the corn finale, Tallula’s faces another study in contrasts against La Princesita: High-end Santa Monica newish-comer with handmade blue corn versus working-class Eastlos icon with machine-made yellow corn. This is the matchup #TortillaTournament dreams are made of, folks. 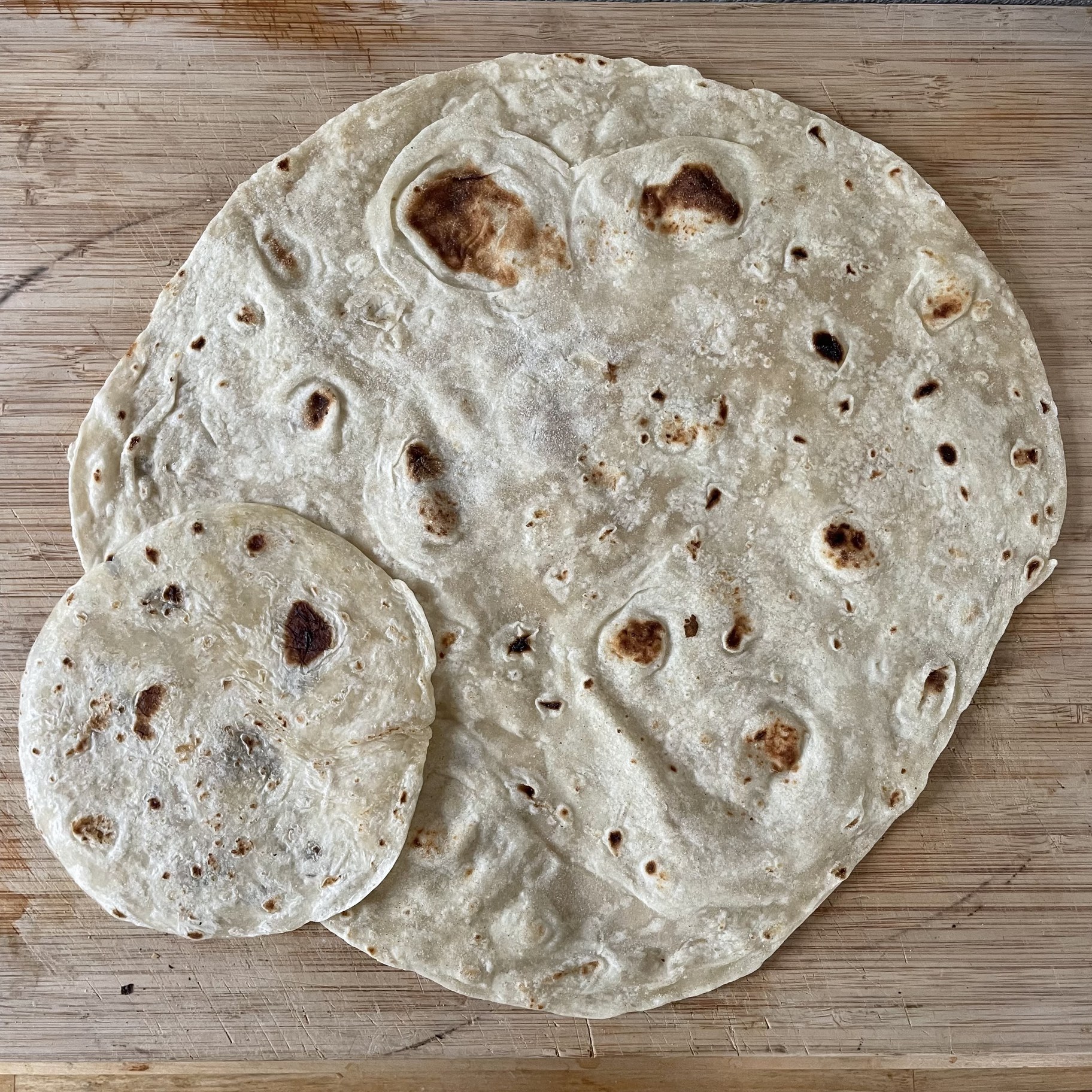 Gustavo’s Takeaway: Our first-ever #tortillatournament winner hasn’t returned to the Fuerte Four since even though it’s one of just four tortillas (along with Taco Maria, Burritos La Palma, and HomeState) to make it into the Suave 16 every year. What a year to return — they’re better than ever, and expanding to a second location in Mid-City (not too far away from the home of Evan Kleiman) and we’ve seen them up their game — ¡felicidades! 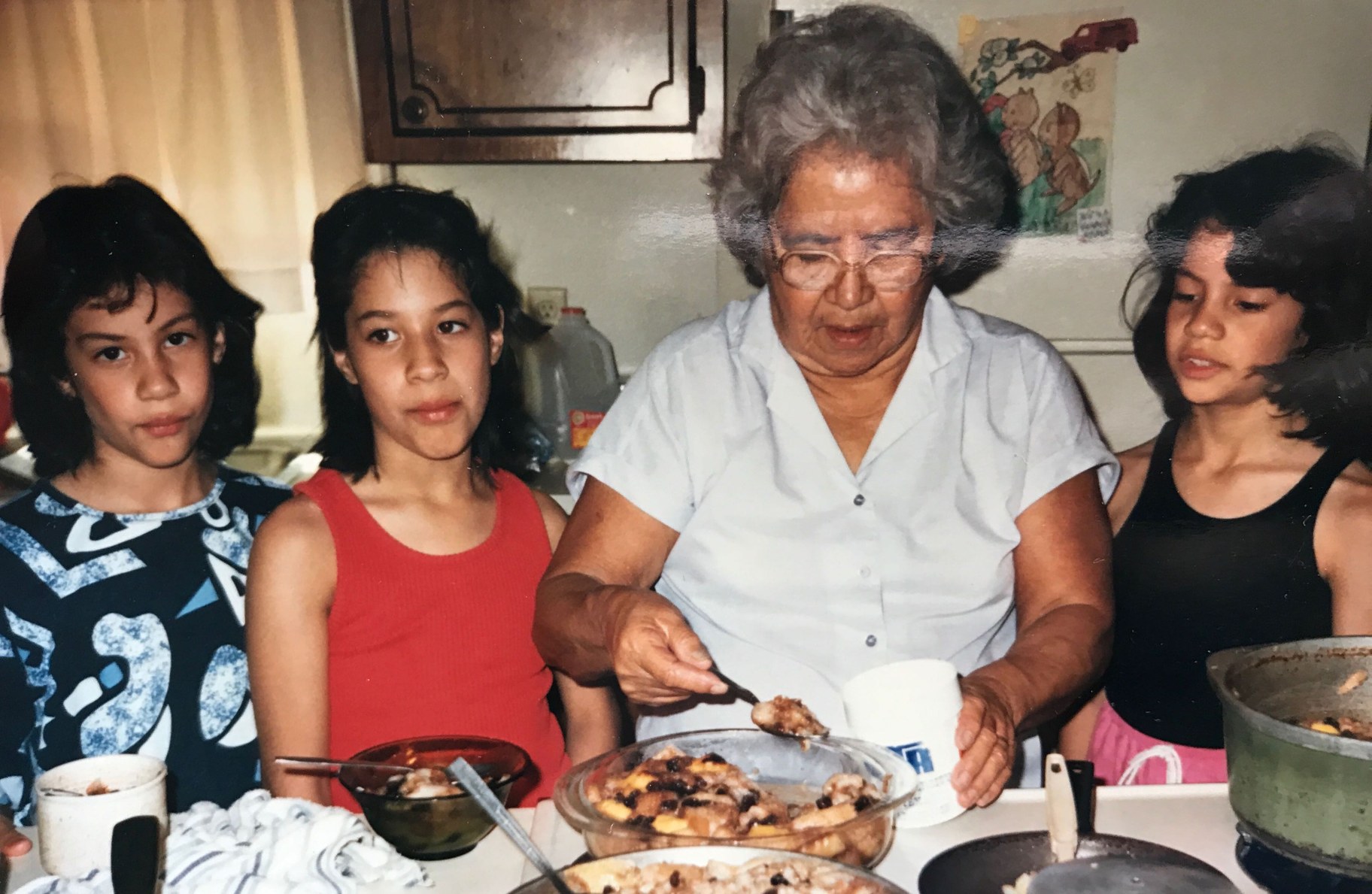 #1 Burritos La Palma vs #2 HomeState: Burritos La Palma is large yet graceful, and delicate yet sturdy. The translucent goodness of this tortilla went up against the small, but mighty, thick and hearty Homestate. With each bite, it was win after win for both of these tortillas. Each puffed up spectacularly on my comal and each emitted what I can only describe as the aroma of a sweet, loving embrace from an abuelita who squishes your face up against her flour-dusted, butter-smeared mandil (apron).

I truly could not decide. It's not that they tasted the same, it's that each was so good at being itself! I called in the reinforcements, aka my kids, and after a few bites my son held up a piece in each hand and said, “This one's perfect. And this one's more perfect."

Gustavo’s Takeaway: HomeState has now set a record with the most Fuerte Four appearances of any flour tortilla contestant with its third with its victory over Burritos La Palma, last year’s finalist. Their matchup against Sonoratown is only the second time two of L.A.’s most famous flour tortilla makers — both which started with small locations and have since expanded into multi-location powerhouses — have faced off in the #TortillaTournament. Both are making the best tortillas of their lives — but only one can move on. See you Oct. 16!