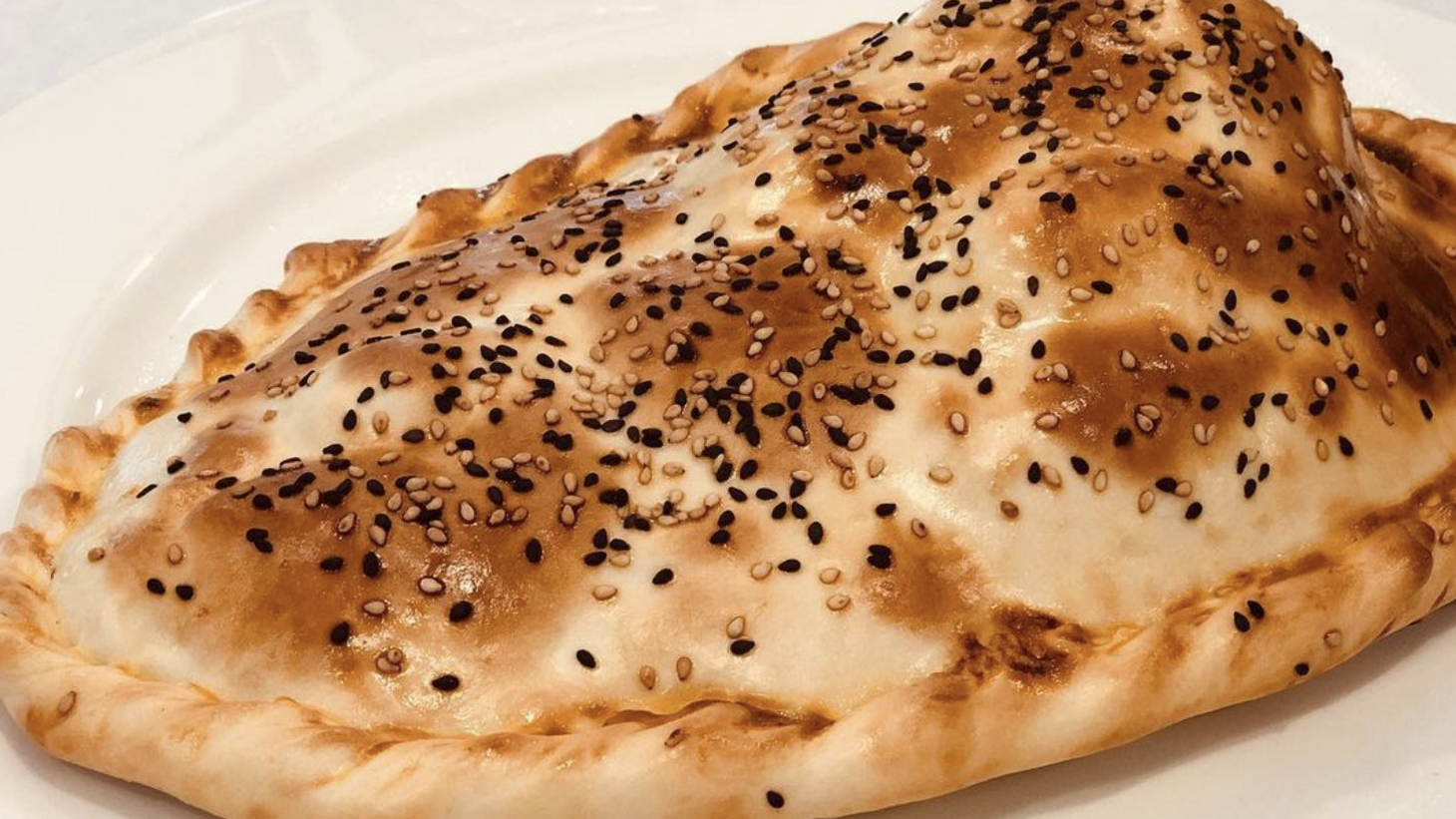 “A lot of people have never heard of Uyghurs or Uyghur food,” says Burga Arkin who, unable to return to China following graduation, opened Dolan’s in Alhambra. Kehabs, pastry, and pulled noodles are featured on the menu. Photo courtesy of Dolan’s Uyghur Cuisine.

Burgra Arkin took an unlikely path in becoming a restaurateur. As the owner of Dolan’s Uyghur Cuisine in Alhambra, he arrived in the U.S. in 2015 to pursue a Master’s degree. Following graduation, he was unable to return to his hometown of Ürümqi, the capital of Xinjiang province, because of its occupation by the Chinese communist party.

Arkin shares the devastating story of the imprisonment of his father, and his own detention while visiting Beijing to complete his degree. Proud of his heritage (Uyghurs are a Turkic ethnic group of Western China) and unable to return home, he decided to open a restaurant which is named as an homage to the place of his birth. Kebabs, baked pastry, and handpull noodles are part of the Uyghur repertoire. “I’m a very, extremely foodie guy,” Arkin says, “I was very fortunate enough to travel all around my country to taste different Uyghur food. My mom is an excellent chef. And when I came to the U.S., there was no authentic Uyghur food, especially in LA, such an international city. I’m really proud of our culture, especially our food culture. I believe there is room for Uyghur cuisine in LA.”