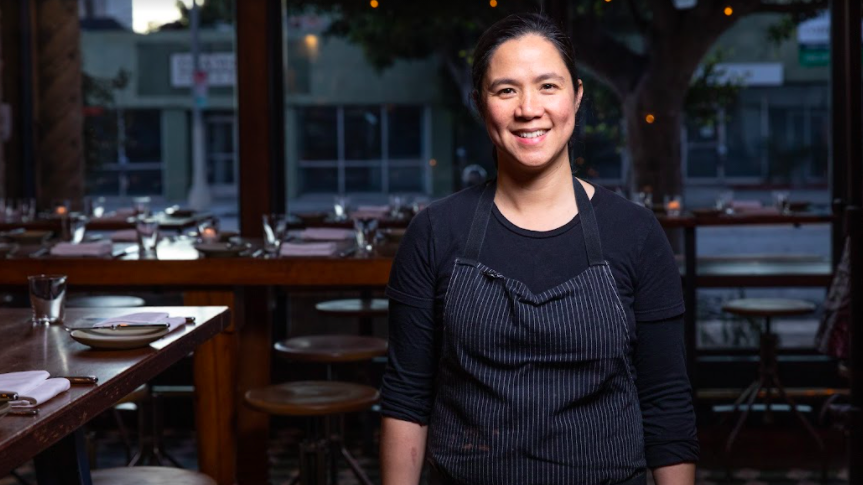 Bill Addison says he is “bummed” by the mere four nominations out of Los Angeles but is rooting for Margarita Manzke of République, who has been nominated seven times. Photo by Jakob Layman

The James Beard Awards have often been called the Oscars of the food world. And like the Academy Awards, they have suffered from a lack of diversity. It's something the Beard Foundation is trying to remedy. How successful have they been? This week, the finalists for the Beard Awards were announced after a two-year hiatus. Los Angeles Times restaurant critic Bill Addison was on the restaurant and chef committee for six years. He shares how nominations are made and has an analysis of this year’s finalists, including Los Angeles chefs Bryant Ng of Cassia and Sarintip “Jazz” Singsanong of Jitlada for Outstanding Chef in California, Margarita Manzke of République for Outstanding Pastry Chef, and Angry Egret Diner for Best New Restaurant.

The James Beard Awards for restaurants and chefs will be given out this June in Chicago.