HBM062: The Near Death of Sir Deja Doog [EXPLICIT]

Before Doog could walk, his family gave him a guitar to hold and encouraged him to play music. By the time he was twelve, he'd started writing songs as a way to make sense of the confusing world around him. Back then he was just Eric Alexander, the friendly weird kid who dressed like a punky cowboy.  In college a fellow musician asked Eric what his middle name was. "Douglas," Eric replied. "Douglas? Doug, Doug... Doog... I'm going to call you Doog." The name stuck, and eventually Eric created his raspy, crass musical persona: Sir Deja Doog.
In his early twenties, Doog started hearing voices, seeing and feeling things that weren't there. He worried that he was losing his mind and avoided telling his friends what was happening. For years he was in and out of the emergency room and psych ward. He sought treatment and was medicated on and off for depression, schizophrenia and bipolar disorder. But his problems persisted. In 2012, Doog became homeless and started hitchhiking up and down the West Coast. All the while he experienced terrifying hallucinations and suicidal thoughts. Throughout this period he continued to make music. With little more than a broken iPhone and an old guitar, Doog recorded hours of harsh, distorted music. Later he edited these recordings into a video he called Bad Dharma.
Doog's symptoms worsened. By 2013 he started having partial seizures. One night he had a vision that he was being abducted by ancient aliens, so old he could see through their papery skin. One of the aliens poked Doog behind his left ear.
A few weeks later Doog was in the hospital again, feeling suicidal. This time the doctors gave Doog an MRI. When they scanned his brain, they found a small, calcified tumor called a glioma. The tumor was in the left hemisphere of his brain, just inches from where the alien poked him in his vision. Doctors told Doog that he needed brain surgery immediately or he would soon die.
Faced with the prospect of an early death, he ignored the doctors’ orders fearing the surgery would affect his musical creativity. Instead, Doog decided to focus his energy on creating his masterpiece: Sir Deja Doog's Love Coffin.

For months, Doog obsessed over Love Coffin. He wrote and recorded day and night through partial and full seizures and debilitating headaches. It was only once his album was finished and his symptoms became unbearable that he agreed to surgery. Doctors removed the tumor and some surrounding parts of his brain.
Today, Doog continues to recover, slowly re-learning how to be independent as his brain heals. Seventeen months after surgery Doog was in remission, but three months after that doctors found gliosis in his brain—scar tissue that forms after severe brain trauma. Doctors continue to monitor him for additional cancers. It is possible that Doog will need chemotherapy.
Doog performed for the first time after his cancer diagnosis on Halloween of 2015. Since then he's released an EP called The Return of Sir Deja Doog.
This episode was produced by Colleen Leahy and Christopher Mosson, and was edited by Bethany Denton. Additional editing help from Jeff Emtman and Nick White.
Music by Sir Deja Doog 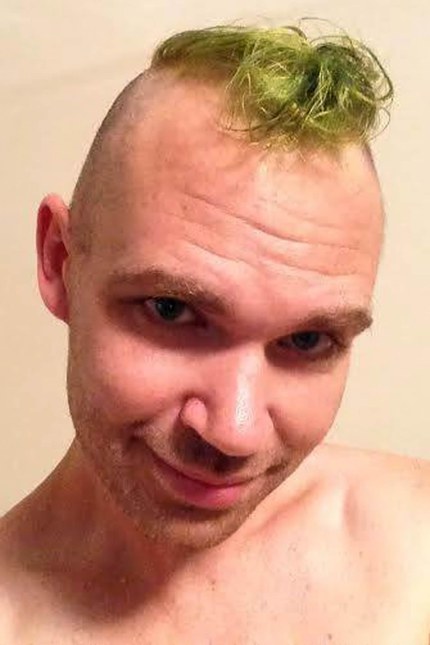 Doog cut his hair into a green mohawk before his surgery. 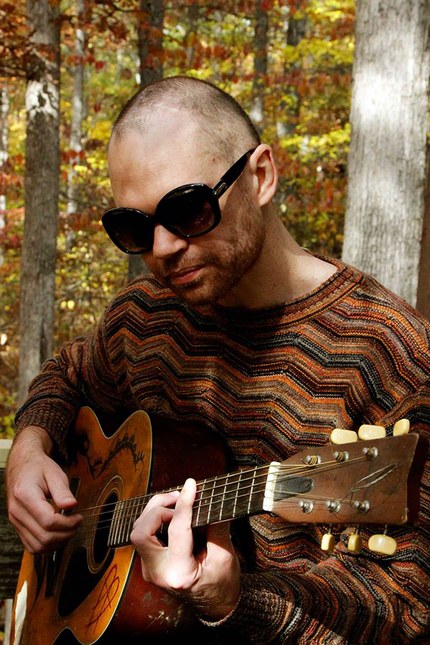 One month after Doog's surgery, the scars on his head were readily visible. 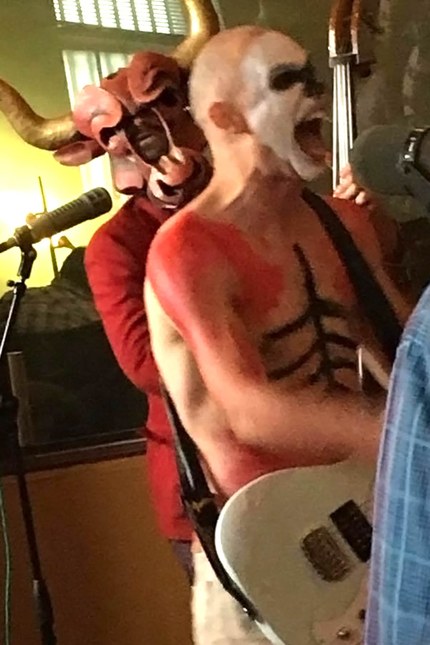 Late summer is the season for tomato sauce. Evan Kleiman shows you how to make it Press Play with Madeleine Brand

When Telluride Came To the Rose Bowl Film Reviews