Academy will meet to decide on Will Smith consequences 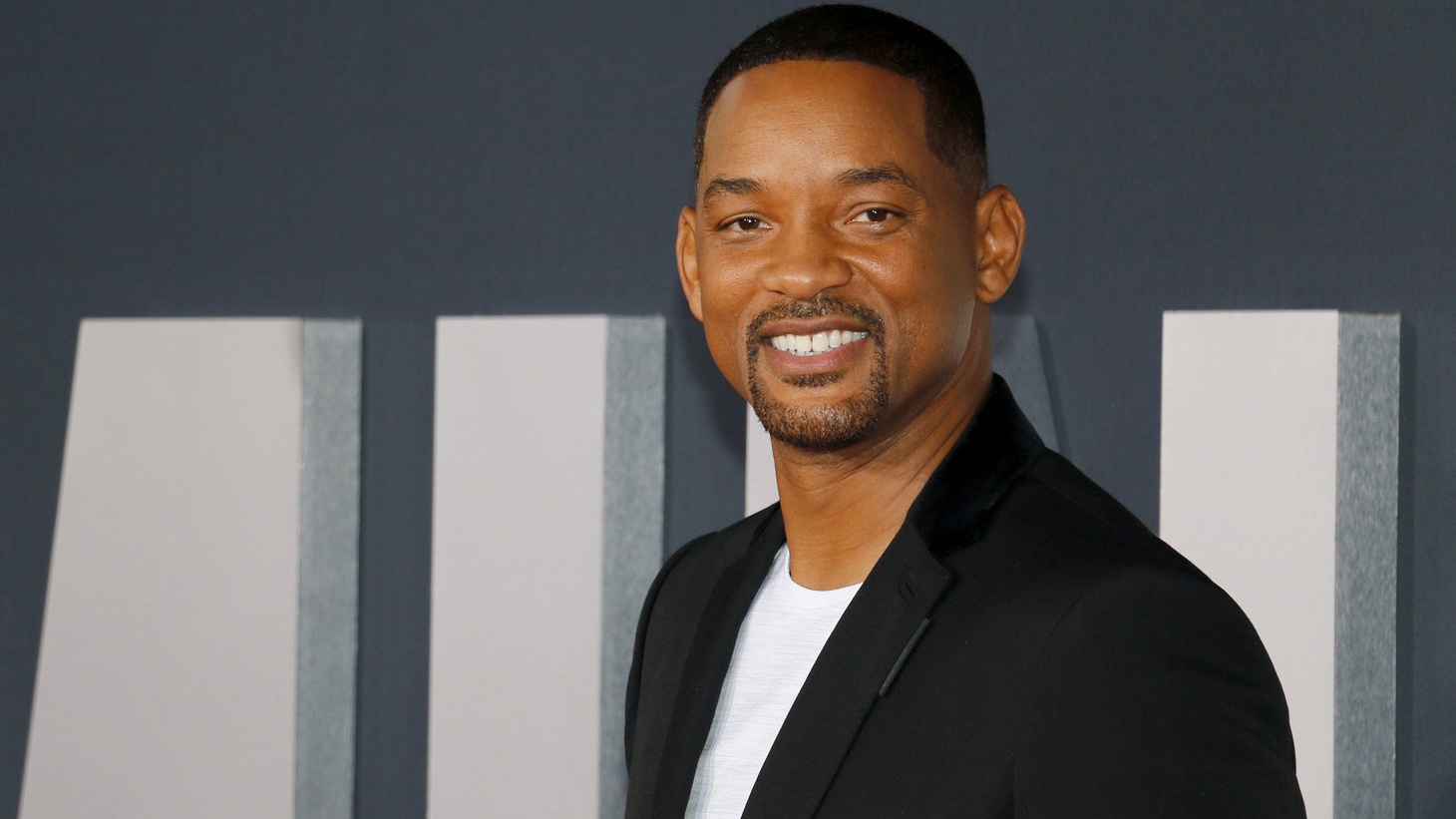 The Academy Board of Governors will meet sooner than expected to address the Will Smith slap incident at the 2022 Oscars ceremony. Photo by Shutterstock.

The Academy’s Board of Governors has moved up the meeting to decide if Will Smith will face any consequence for slapping Chris Rock at the 2022 Oscars ceremony. Following the infamous slap, Smith resigned from the Academy, which leaves the organization with a few options for consequences. They’re expected to decide on something that will indicate they’ve taken the incident seriously.

The meeting was originally scheduled for April 18, but has been moved up to April 7. The sense among the Board of Governors is that Smith’s actions  at the Oscars were embarrassing, and offended many in the Academy.