Disney offers perks to give subscribers the ‘whole Disney experience’ 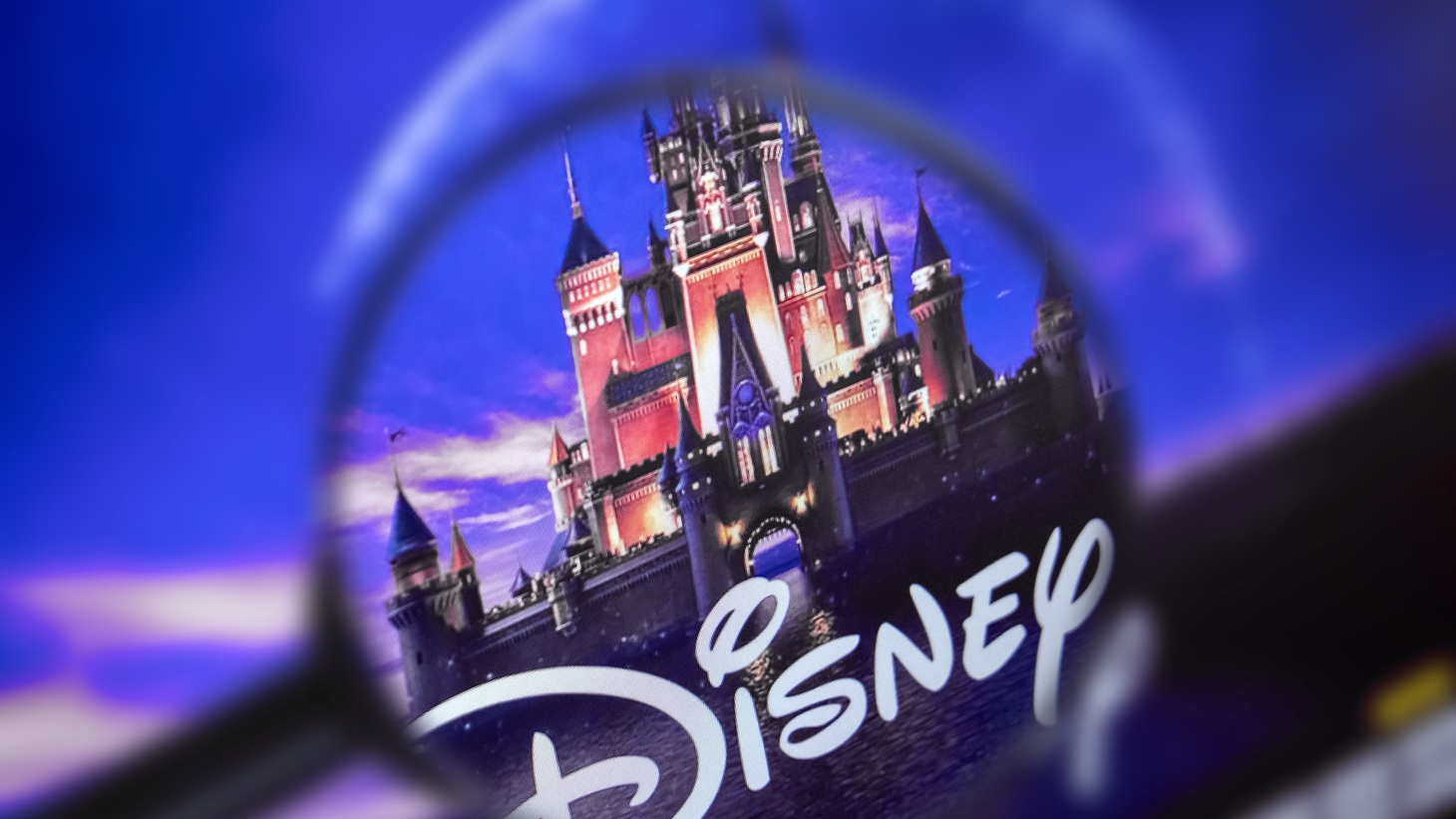 “Does the streaming service launch the kind of content that opens the door to the whole Disney experience?” asks Kim Masters. Photo by Shutterstock.

The Walt Disney Company is offering more perks to subscribers on Disney+ Day, a move Matt Belloni tells Kim Masters makes sense for Disney, to use its streaming service to hook subscribers to other company products.

Disney is flexing its muscles

Kim: If you are a Disney+ subscriber, they have announced that they are going to offer you all kinds of goodies that you can only get with a company like Disney: you buy two Disney cruises, you get two for free; Walt Disney World also will have a discount offer [and] a chance to enter theme parks 30 minutes [earlier]; six months free of National Geographic digital subscription; access to exclusive merchandise.

All this stuff to get those subscribers seeing the value of Disney+. Netflix cannot do this sort of thing.

This is more akin to Amazon

Matt: This is what Amazon does. They have their video component that is attached to the larger retailing site, and if you are a retail customer and a member of Prime, you get the video service for free.

So it's almost a reverse of this, where Disney is trying to use its streaming service and get people in the door that way with the perks of the other aspects of the company. This is the advantage of being the Walt Disney Company.

Matt: This is what they've been talking about with their whole Metaverse strategy, where someday you will interact with the Disney+ service and you will be able to shop, have a social network, buy early access to the parks, make reservations, and chat with your friends [who] are also Disney enthusiasts. So it makes perfect sense that they're going down this road.

Broadening the D23 exclusivity to the masses

What's interesting about the new initiative is, they're trying to broaden that out and take the ethos of the D23 exclusivity and bring it to the masses of Disney fans that maybe aren't the kind of super fans that want to be there when the next Marvel movie is revealed, but would take advantage of a system that allowed them to get discounts for things if they were a Disney+ member. That seems very smart.

Is this part of Bob Chapek’s vision?

Kim: There has been a lot of discussion around Hollywood about Bob Chapek’s vision. After a rough start, he's really ready to go out and deal more publicly with the world.

Does he see Disney as a pure play company where he's going to get rid of some of these other things like ESPN, ABC and Hulu, and just make it this Disney, Disney, and more Disney? Or does he want it to be all things to all people?