Hulu gets 58 Emmy nods, but its future remains uncertain 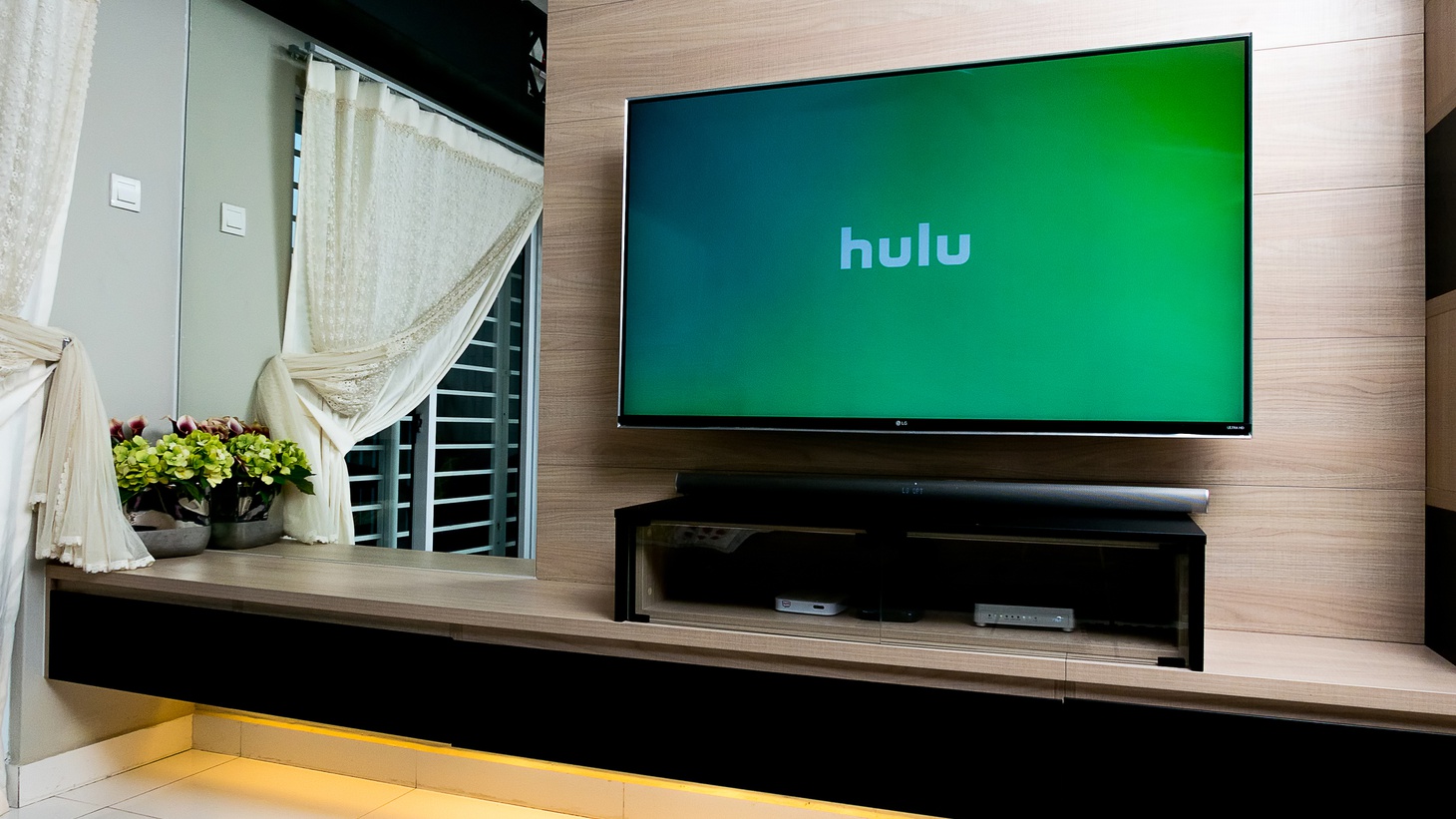 “[Hulu has] more than 40 million subscribers. So will those subscribers come over to Disney+ if Hulu was folded in? Perhaps. Perhaps not,” remarks Matt Belloni, founding partner of Puck News. Photo by Shutterstock.

The Emmys announced its nominees, frustrating some viewers once again. Hulu got 58 nods this year. So, what does that mean for the streaming platform’s future? The Business host Kim Masters and Puck News founder Matt Belloni break it down.

The Emmys disappoint, but “Hulu is really the story.”

Kim: The same thing happens every year. There is a herd mentality: People are overwhelmed by the number of shows out there, [so] they watch and vote in batches. Does that cover it?

Matt: HBO is the leader. Netflix is strong, but second place. Apple got “Severance” into the nominees. Hulu is really the story. 50-something nominations this year [with] breakout shows like “Only Murders in the Building,” “Dopesick,” “The Dropout,” and even “Pam and Tommy,” which was a bit of a head scratcher.

Hulu is in a peculiar place: “Why hasn’t Disney taken full control over it?”

Kim: Hulu is partly owned by Disney… but the way the deal is structured, Disney has some motivation not to enhance Hulu.

Matt: If you go outside of the US, Disney+ is the home of that kind of Hulu-style, adult-oriented content like “Pam and Tommy,” “The Dropout,” and “Dopesick.” So why does Hulu exist? Well, it exists because it was a conglomerated streaming service of all the major studios that Disney gained control of in the Fox purchase.

Now Comcast has this 30% stake that Disney can buy out in 2024, but there's a floor on the price. There's no ceiling on the price. So the more Disney puts effort into making Hulu more valuable, the more it's going to have to pay to get Comcast to go away.

Hulu is “too valuable to go away.”

Kim: It has a lot of subscribers to flush away.

Matt: They have more than 40 million subscribers. So will those subscribers come over to Disney+ if Hulu was folded in? Perhaps. Perhaps not. Maybe it becomes a [tab] on Disney+ where you have to pay an up-charge.

Matt: The future of Hulu is pretty clouded at this point. The strategy for Disney with Hulu has been working – they're getting good shows and they're getting that audience. I think that the content strategy for Hulu is great. It's just the business strategy that is a big question mark.

This could conceivably be the swan song for Hulu at this Emmys. It may not even exist in a year or five years.