Jeff Zucker out at CNN. Will more be revealed? 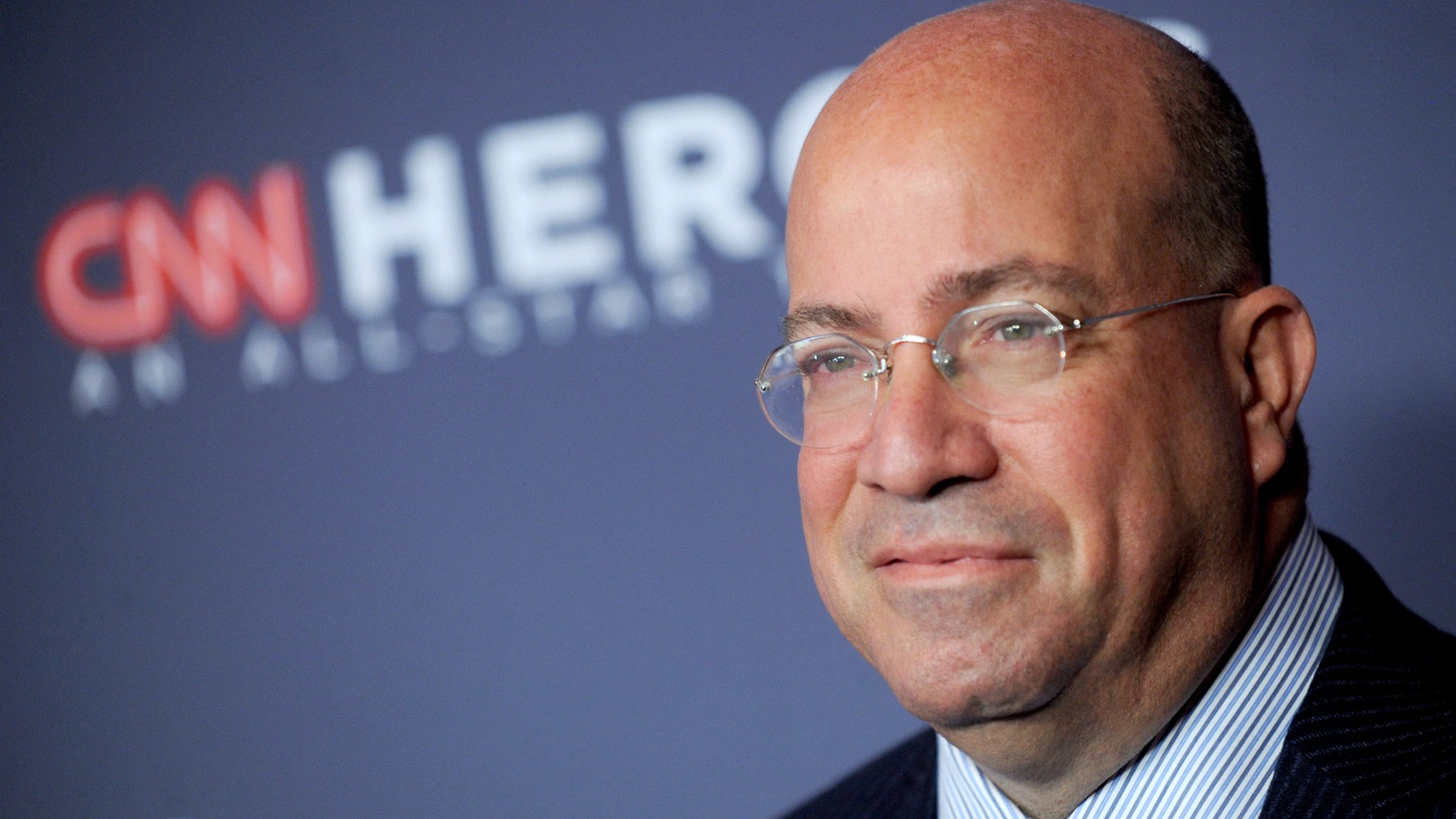 Jeff Zucker arrived for “CNN Heroes: An All-Star Tribute” at the American Museum of Natural History in New York City, December 17, 2017. This week, Zucker resigned as the head of CNN after failing to disclose a romantic relationship with a senior executive. Photo by Van Tine Dennis/ABACA via Reuters Connect.

Jeff Zucker resigned as the president of CNN this week after it was revealed he was in a relationship with high-level CNN marketing executive Allison Gollust. Zucker had not disclosed the relationship to the network.

Many CNN anchors thought highly of Zucker and were distraught over the news. They also likely felt a sense of loyalty to their former boss since he gave them jobs and made them stars during the nonstop news cycle of the Trump administration. Unlike other media executives, Zucker was very involved in the day-to-day of CNN news operations.

CNN anchor Alisyn Camerota defended Zucker on air: “These are two consenting adults who are both executives. That they can’t have a private relationship feels wrong on some level.”

However, it’s not entirely clear if the relationship is the only reason behind Zucker’s resignation.

In her 2021 memoir, Katie Couric wrote about Zucker and Gollust’s close connection from years ago when they both worked at NBC.

The relationship came to light in the first place because of the network’s investigation into Chris Cuomo, the ex-CNN journalist who was fired after aiding his brother, former NY governor Andrew Cuomo, who was ousted after a scandal of his own.

In his memo to staff, Zucker wrote, “I was asked about a consensual relationship with my closest colleague, someone I have worked with for more than 20 years. I acknowledged the relationship evolved in recent years. I was required to disclose it when it began but I didn’t. I was wrong.”

Zucker did not specify exactly how recently the relationship had “evolved.”