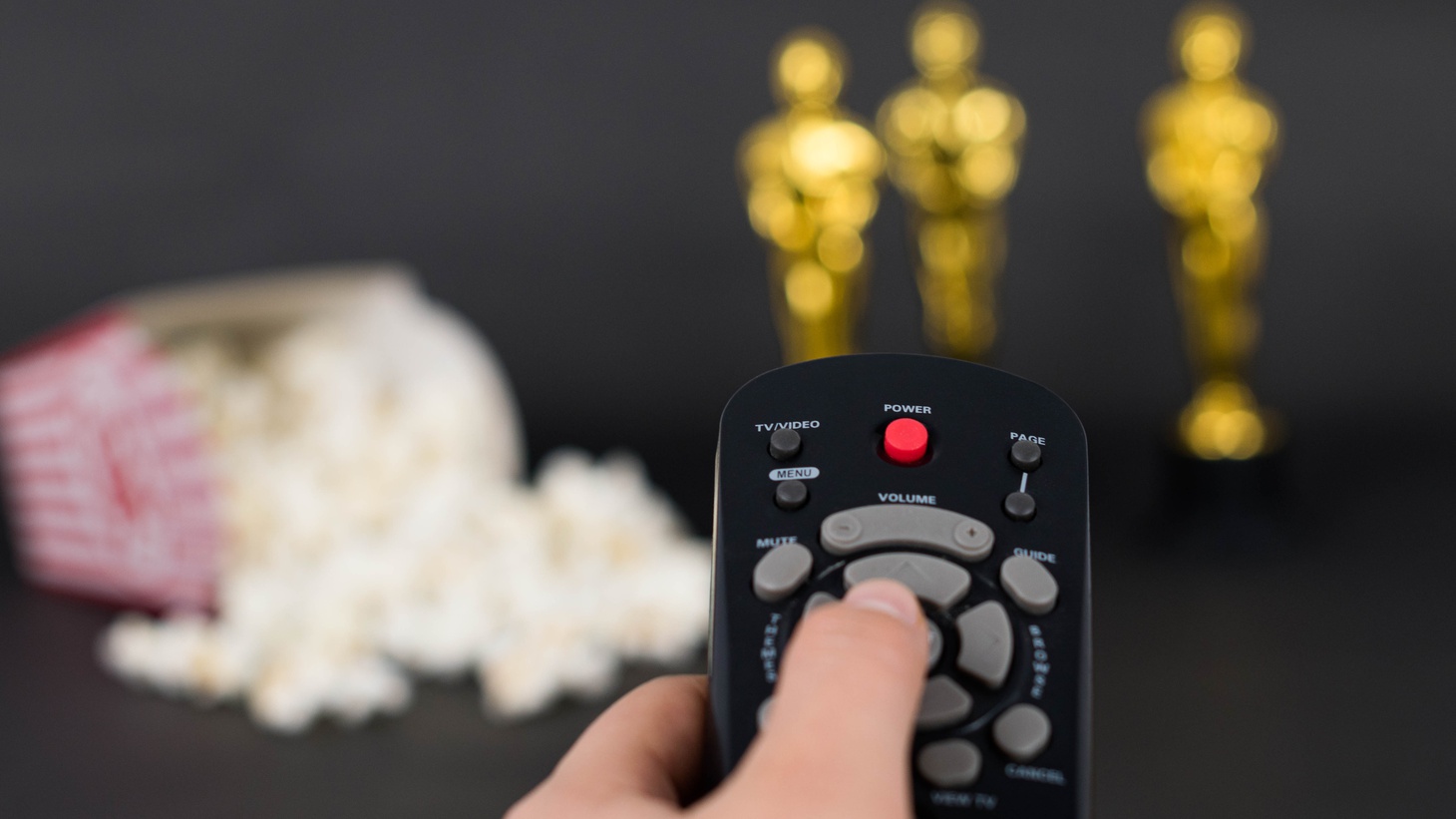 Ratings for the Oscars hit an all-time low last year. Photo by Shutterstock.

With tragic events on the world stage, Hollywood still fights its skirmishes, and the big one this week is between the Academy Awards, which has decided to knock eight categories out of the live telecast, versus angry members of the film community. Awards, including Best Film Editing and Best Original Score, will be given out before the live show, and then edited and used during the telecast.

The Academy is highly dependent on the telecast for revenue, and it’s not doing well. Yet detractors of the decision say it’s disrespectful to the nominees who contribute important elements to the art of filmmaking. However, these categories are not being eliminated, just pre-taped to save time, in what some call an objectively bloated telecast. And ABC has leverage to say to the Academy that something must change to get ratings up.