Oscars: No vax requirement, no consensus on frontrunners 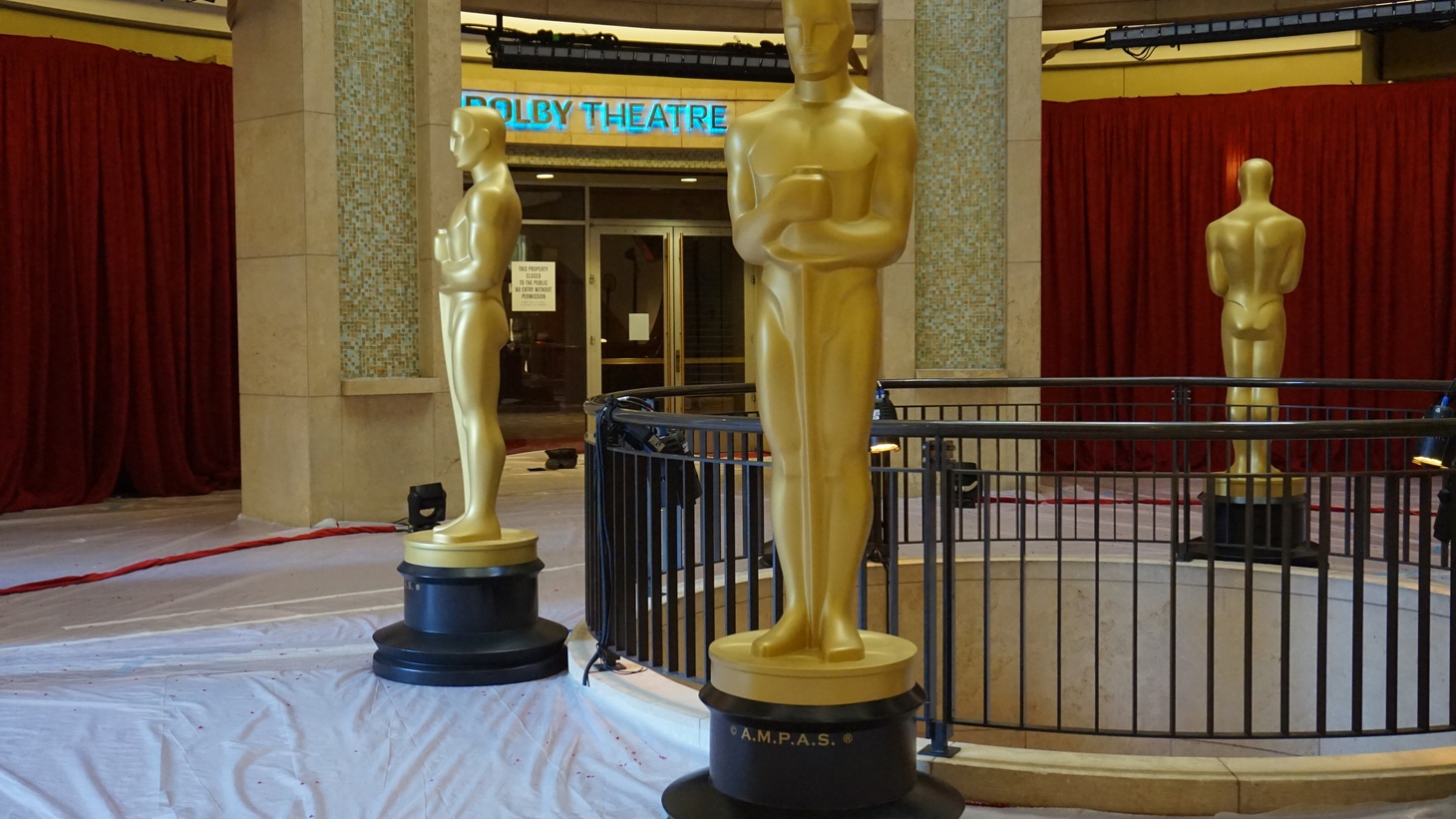 Large golden Oscar statues guard the entrance to the Dolby Theatre where the Academy Awards are held. Photo by Shutterstock.

The Academy of Motion Picture Arts and Sciences surprised many by deciding they won’t require vaccination to attend the Oscars ceremony next month. The Academy is being pulled in different directions — with a largely liberal membership that wants more vaccine mandates for film sets. But they also need movie stars to attend the ceremony to boost ratings, and they know there are quite a few big stars who haven’t been vaccinated.

Hollywood insiders are mainly the ones who know which celebs are unvaccinated, while some like Ice Cube are open about being anti-vax.

When it comes to nominees this year, there’s not a consensus on the frontrunners in many categories, especially among the 10 nominated for Best Picture. “The Power of the Dog” got 12 nominations total, but hasn’t generated a lot of excitement. And the three-hour film from Japan, “Drive My Car” has gotten rave reviews but not as many viewers. It does continue the trend of international filmmakers joining the mix to diversify the Oscars.