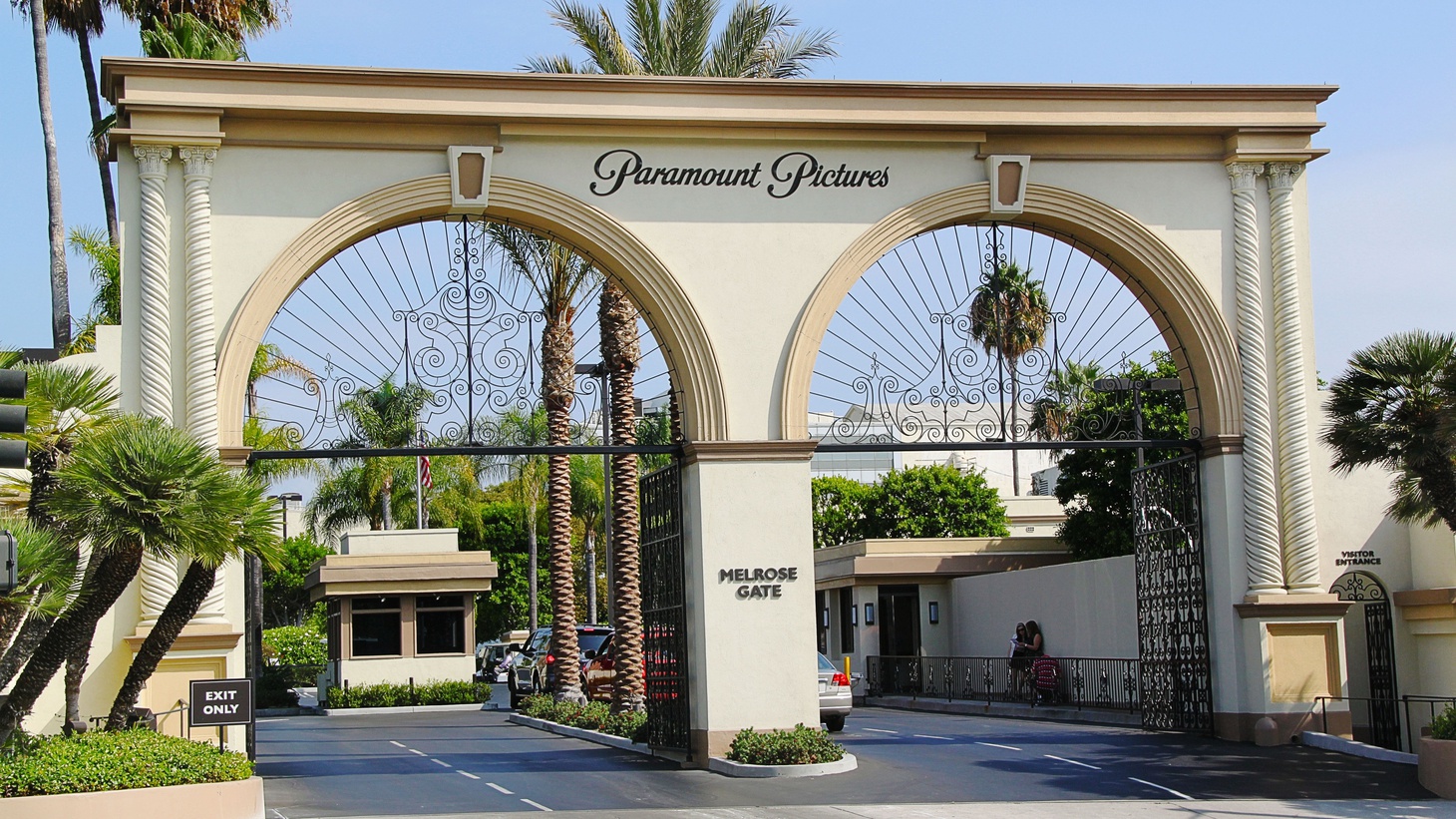 As of this week, Paramount is the new name for the media conglomerate formerly known as ViacomCBS. Photo by Shutterstock.

This week the media conglomerate ViacomCBS rebranded as Paramount Global, or more simply, Paramount, and has fully plunged into the streaming wars.

At a big presentation for investors, Shari Redstone and Bob Backish announced they're all-in on streaming, with big plans for growing subscribers and expanding content.

Despite following what could be the playbook for how to grow a media company, Wall Street looked and shrugged, and stock dropped like a stone. The question is: Have investors turned on the company, and do they want the company to be sold? And if so, to which buyer? The company includes many arms, including a broadcast network, cable channels, and a streaming service. But all together it may not be enough.

And it’s also not clear if Shari Redstone is still determined to hold onto control of the company her father, Sumner Redstone, built. She remains the majority shareholder, but with big drops in the stock’s value, investors could get angry and have more sway.