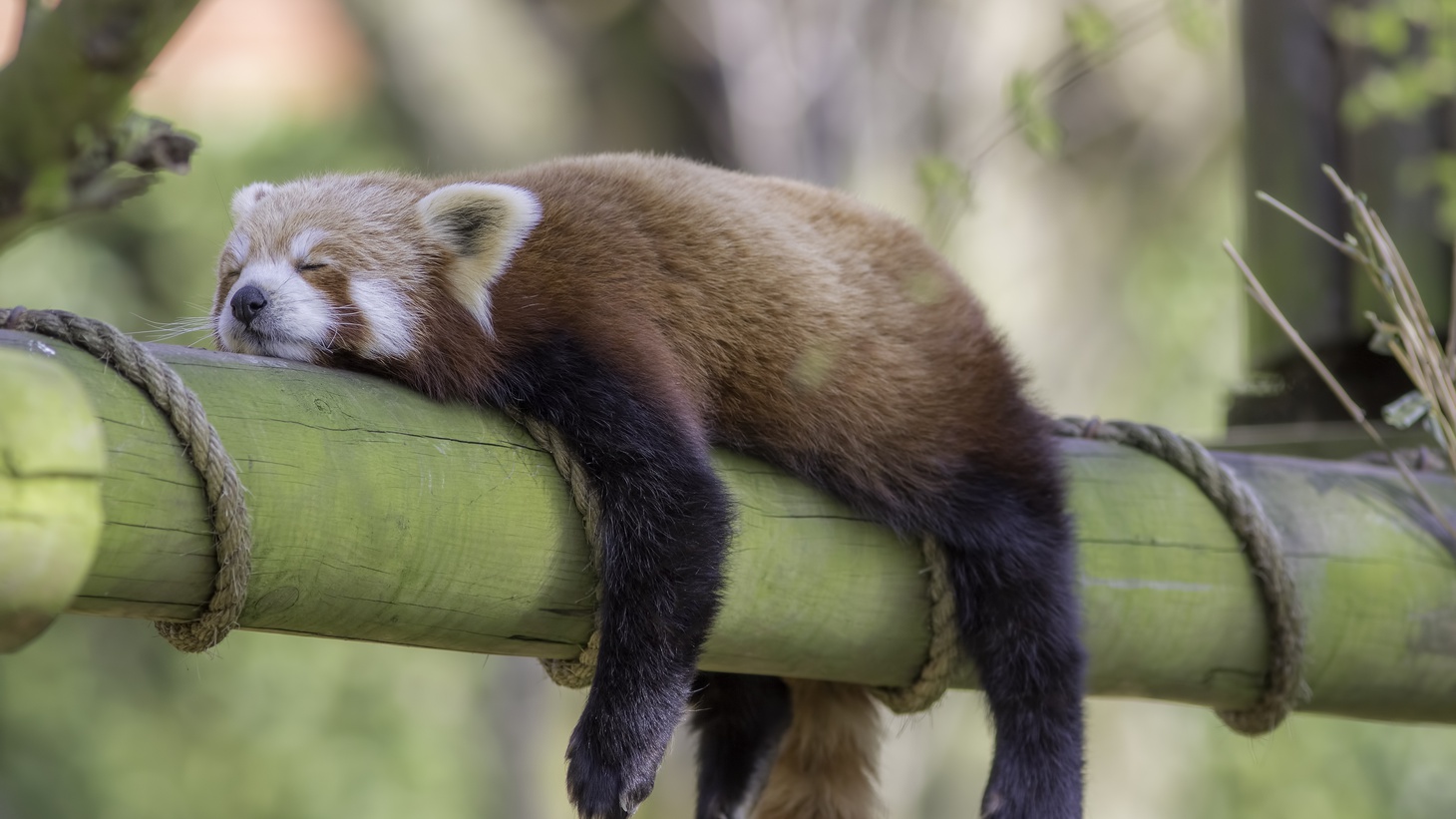 “I came to the realization that there wasn't very much out there on the dream worlds of other species, there was virtually nothing written about it from a scientific or from a philosophical perspective,” says philosopher David Peña- Guzmán. Photo by Shutterstock.

Do animals dream? Google “sleeping animal videos” or ask any pet owner, and it’s indisputable. But trying to understand what goes on inside their minds is a more difficult question to answer.

Although animal sleep patterns are similar to ours, do animals dream in the same way humans do? And if so, what does that tell us about their consciousness?

In his book “When Animals Dream; The Hidden World of Animal Consciousness,” philosopher David Peña-Guzmán explains that scientists who study animal sleep have avoided anthropocentrism.

“There's a cognitive story to be told about appreciating the radical diversity that exists in nature when it comes to the very many kinds of minds that evolution produces,” he says.

Peña-Guzmán, an associate professor at San Francisco State University and an expert in the philosophy of animals, animal behavior, and animal cognition, became interested in animal dreams after he “stumbled upon” some research experiments on sleep in other creatures.

“There wasn't very much out there on the dream worlds of other species,” he says. “There was virtually nothing written about it from a scientific or from a philosophical perspective. … As a philosopher who is interested in the philosophy of animal minds, that's how this book, ‘When Animals Dream,’ came about.”

Jonathan Bastian talks with Peña-Guzmán about scientific research surrounding animal dream worlds and how that impacted his work as a philosopher. Peña-Guzmán says that though the dream patterns between humans and animals may be similar, our world views and experiences are not — and therefore, animal dreams may actually be completely different from ours.

He also considers the moral and ethical implications of dreaming. If dreaming is a sign of “artistic creation,” Peña-Guzmán says, “It follows that that animal is entitled to what philosophers and ethicists call ‘moral status’ or ‘moral standing.’ And that means that they are entitled to be treated with respect and dignity, which currently many animals are not.” 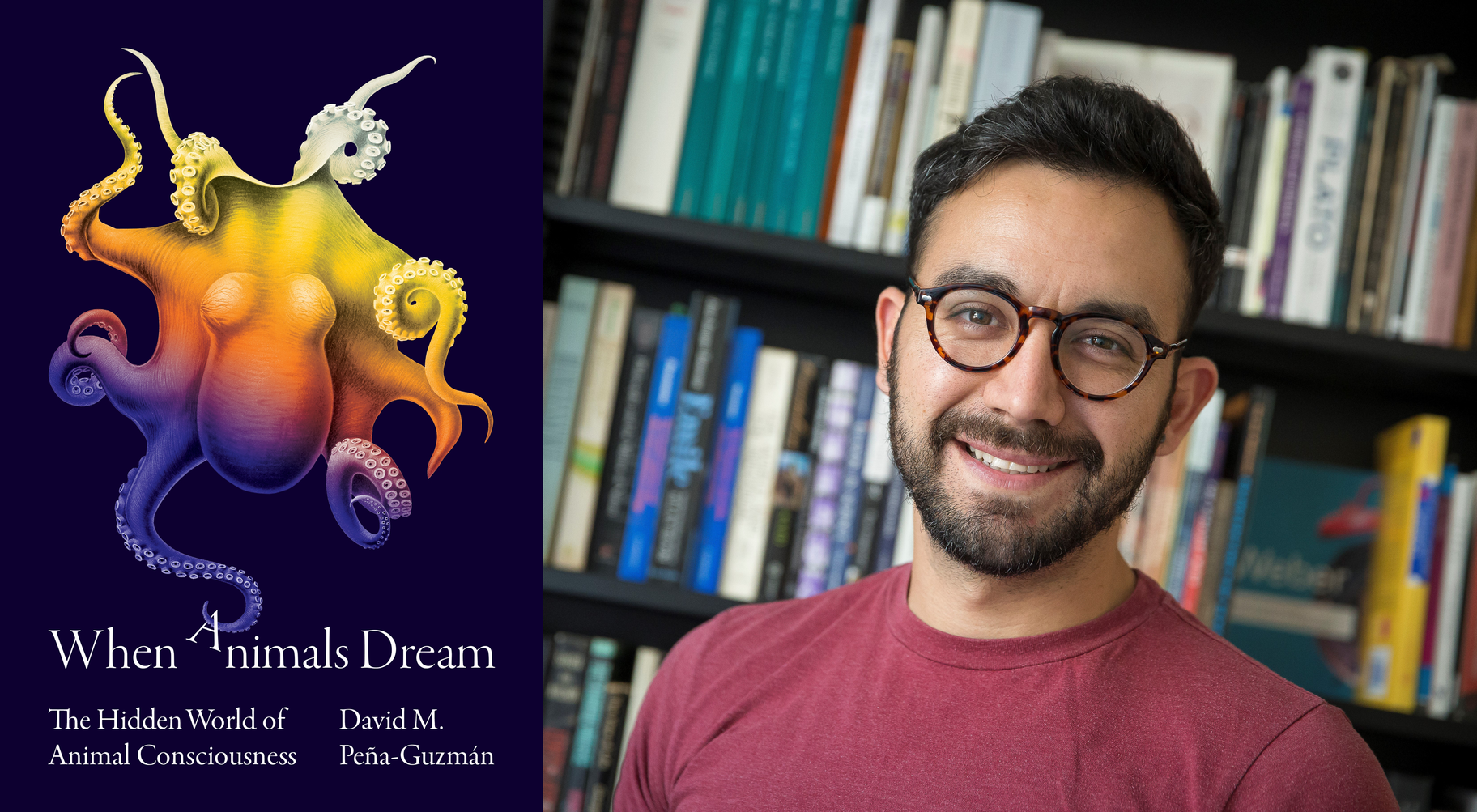 How animal senses reveal the hidden world around us

Science writer Ed Yong explores the hidden sensory worlds of animals, plants, and insects — most of which are invisible to humans.

Philosopher David Peña-Guzmán examines the neuroscience and philosophical theories of what goes on in the minds of animals when they dream.