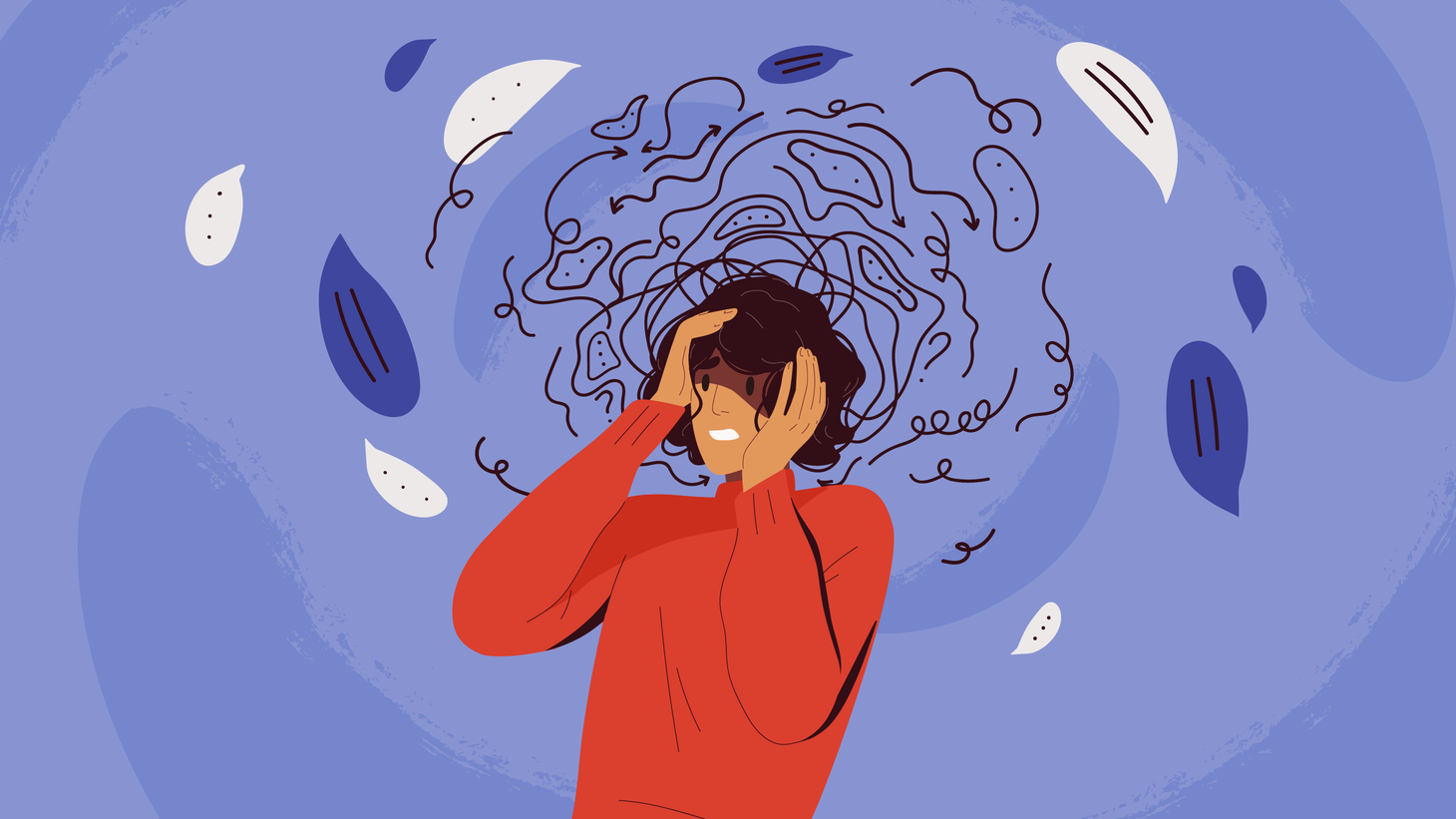 If you have, or know of someone who struggles with, mental illness, you are not alone. Since the onset of the COVID-19 pandemic, rates of anxiety and depression have increased, especially amongst young people. According to the National Institutes of Mental Health (NIMH), approximately 18% of people ages 18-54 have an anxiety disorder in a given year.

Less common are bipolar disorder, dysthymia (chronic depression), or psychosis, which present more severe symptoms, such as hallucinations, delusions, or hearing voices. For families and patients, it’s a frightening struggle often led by a search for the best medication, a cure, or an easy fix.

New York Times contributing writer Daniel Bergner, author of the new book “The Mind and the Moon: My Brother’s Story, the Science of Our Brains, and the Search for Our Psyches,” introduces us to this world through his own family's struggles following his brother’s diagnosis with bipolar disorder.

“His story propels the book forward,” Bergner explains. “When we were in our early twenties, he was put on a locked psychiatric ward [and] diagnosed as severely bipolar. … Our terrified parents were told that he might well take his own life if he didn't adhere to his psychiatric medications.”

Bergner’s book chronicles his brother's story, attitudes towards mental health, and the history of psycho-pharmaceuticals and modes of treatment. Bergner also follows two other subjects: Caroline, who wrestles with psychosis, and David, who suffers from depression and anxiety. The former, who first heard voices when she was in daycare, has been on a suite of pharmaceuticals since childhood. The side effects have been devastating, amplifying the misery of her condition. 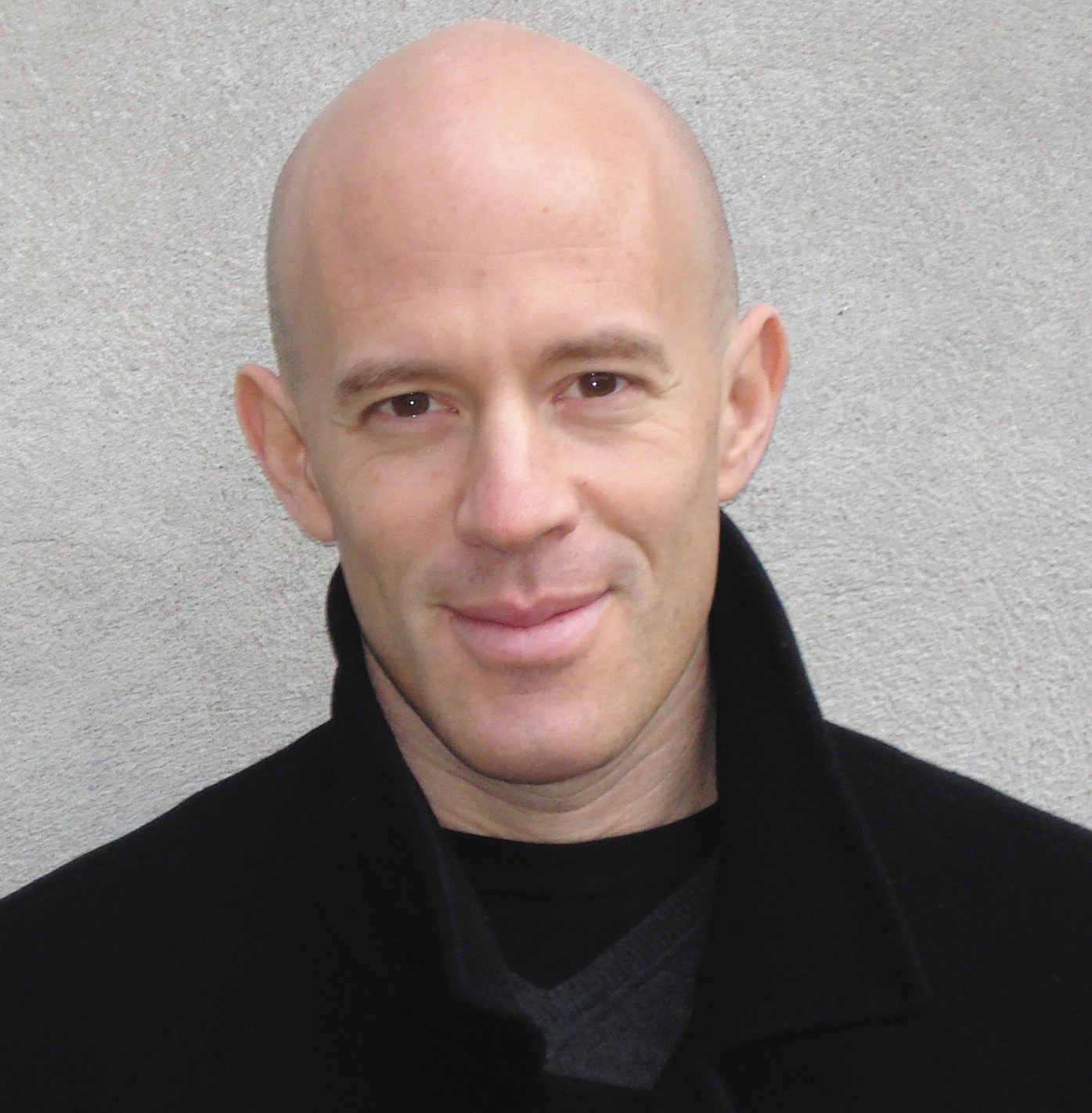 “In common culture, we embrace that biologic vision and think, ‘Oh, if I could just get the right medication, I'd be better, fixed, even cured.’ Really, the experts know otherwise” says Daniel Bergner. Photo by Natalie Northup Bergner.

Bergner dives into the world of psychotropic drugs and discovers that little progress in the field of psychiatric medicine has happened in at least half a century. Many of our psychotropic drugs operate in essentially the same crude ways as drugs developed 50, or even 70, years ago. Antipsychotic drugs and SRRIs are thought to balance out the chemicals in the brain, but are often discontinued because of their debilitating side effects, such as uncontrollable movements, weight gain, and hair loss.

One of the researchers with whom Bergner spoke likened such pharmaceuticals to “treating the brain as a water balloon. You're injecting chemicals into that water balloon. Yes, they have some ameliorative effect, but those chemicals are spreading throughout the water balloon — they’re that inexact.”

Jonathan Bastian talks with Bergner about his own family experience and why, despite some advances in psychiatry and treatment, the workings of the mind still largely remain mysterious.

“We may have to turn away from the idea of treating our psychiatric conditions the same way we would treat a broken leg,” Bergner explains.  “It may not be like that at all, and we may have to find ways to hold our pain.” 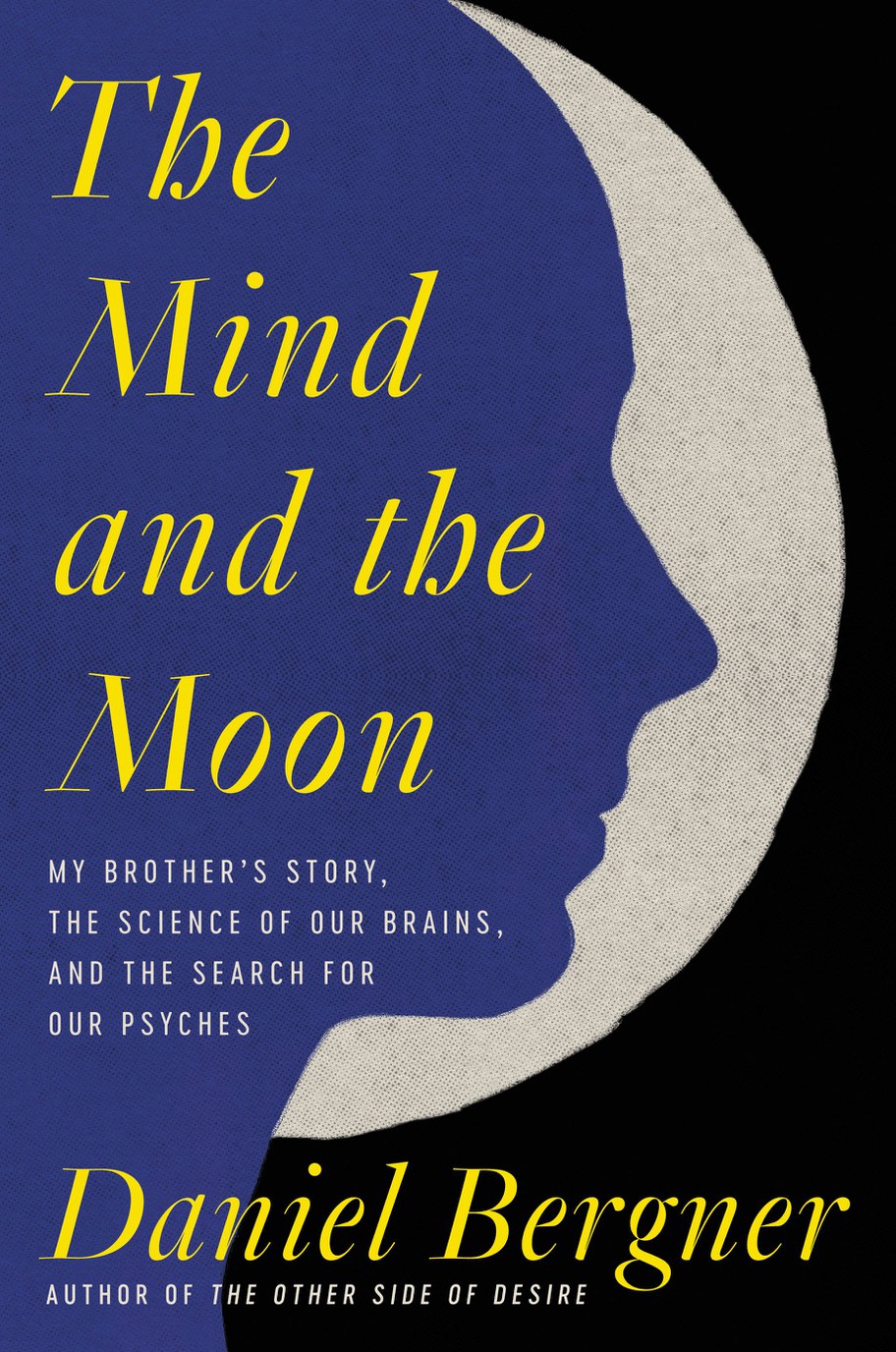 Book cover of  “The Mind and the Moon: My Brother’s Story, the Science of Our Brains, and the Search for Our Psyches.”

Bergner is cautious when he talks about alternative approaches. Not wanting to sound “woo-woo” or as if he is rejecting science, Bergner discusses his brother’s embrace of a spiritual practice, singing, building community, and volunteering, which remarkably have helped his life come full circle. His brother is now a pastor of a church, ministering to his congregation and experiencing a transformative sense of community.

“Just this sense of something bigger than oneself is one promising approach to treating our psyches,” Bergner says.

Caroline found alternative relief through joining a roller derby team in North Carolina, discovering that the chaos, team element, and comaraderie “gave her the beginnings of a way out.”

“We may have to look for this [spirituality], whether we talk about traditional religions or this sense of something bigger than oneself, as one promising approach to treating our psyches,” Bergner argues, pointing to a paradigm shift away from the dominant mode of “suppressing symptoms.”