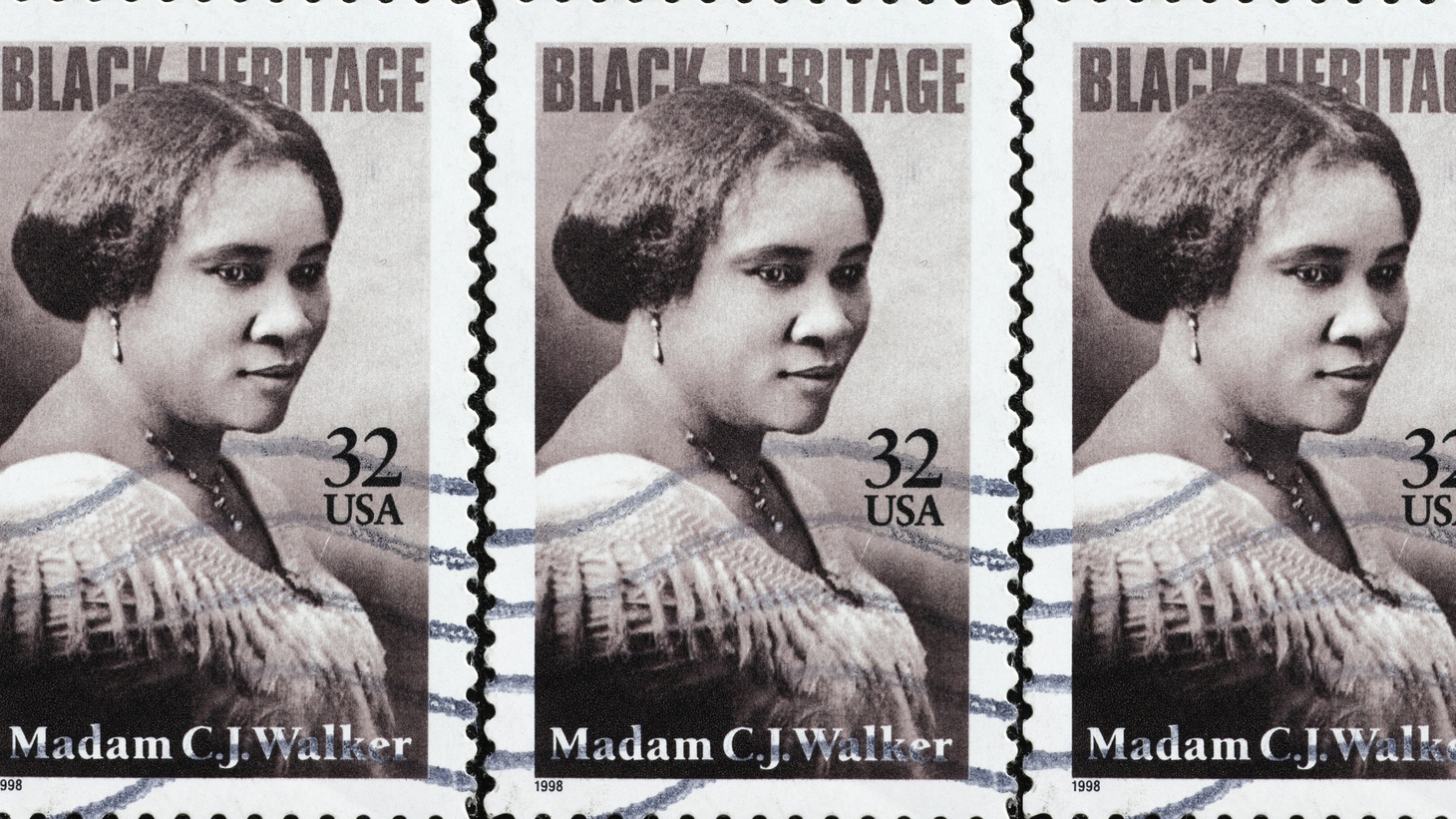 What does it mean to be a philanthropist? And is the definition of philanthropy changing? Historically, in America, philanthropy is often associated with white elites. However, the traditions of giving, supporting, and fighting against injustice also have significant, rich, and deep roots within the African American community and specifically amongst women.

“The history of African American philanthropy goes back to the beginning of this country,” explains professor of philanthropic studies Tyrone McKinley Freeman. “It goes back to the earliest of days during the period of slavery in the colonial era, where African Americans started their own fraternal orders, they started their own free African societies, where they would engage in mutual aid practices, pool their resources together to meet needs, and also kind of push back against these these larger systems.” 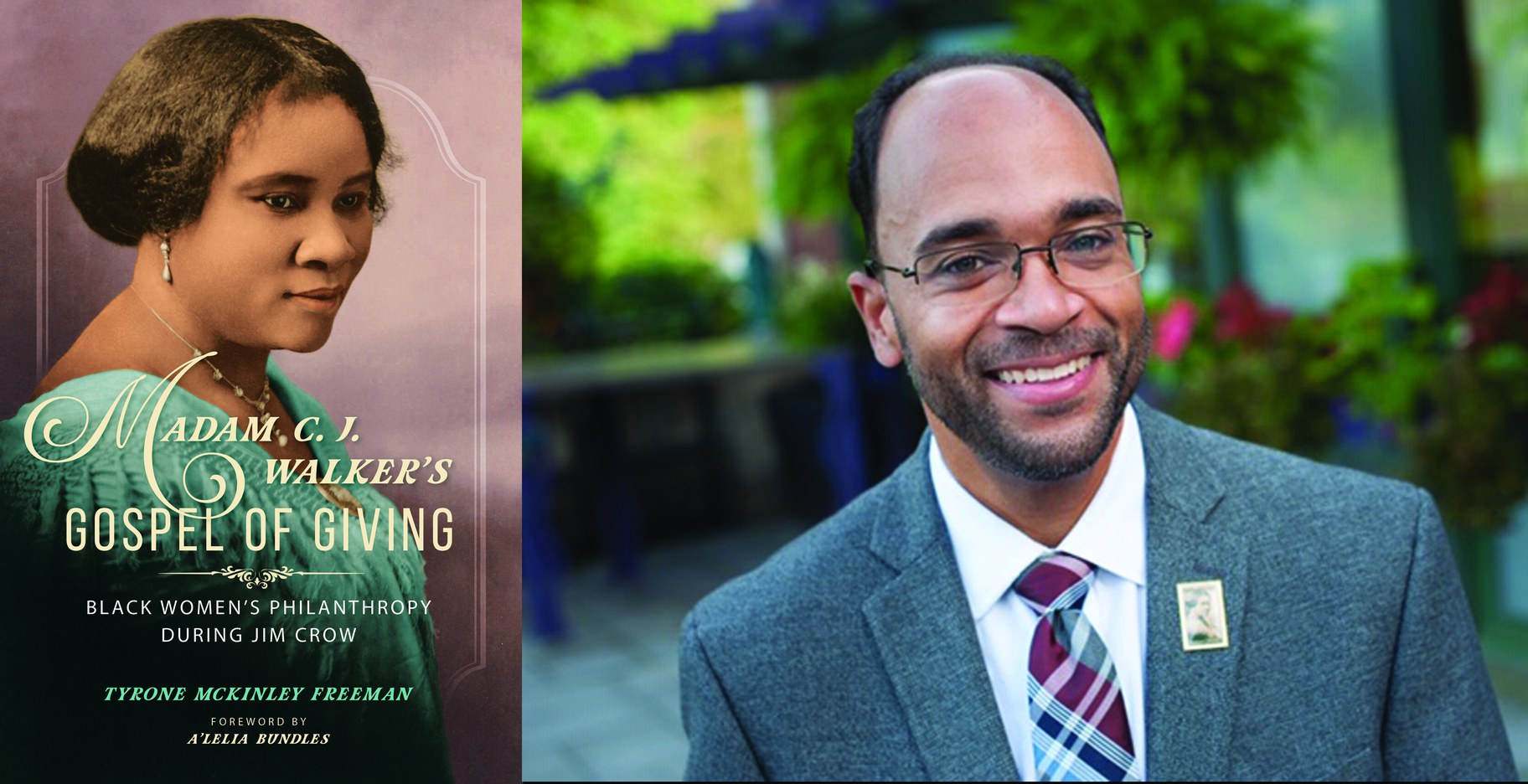 McKinley Freeman, associate professor of philanthropic studies at Indiana University Lilly Family School of Philanthropy, explains Madam Walker’s gospel of giving, a philosophy that was constant throughout her life.

And when it comes to the importance of individual action impacting future generations and leading to social change, there is perhaps no better example than Madam Walker.

“Madam Walker's generation is a generation that stood those organizations up, funded them, supported them, and then catapulted them forward for future generations to continue that struggle and get across the finish line,” explains McKinley Freeman.

“We see that continuation today with the extension of Black Lives Matter and MeToo and movements regarding policing and housing and education and health care, the sense that it continues and we've got to continue fighting because laws can be reversed and gains can be reversed,” he says. “So each generation has to make his contribution, receive the baton, move it forward and pass it off to the next.”

Oxford University philosopher Will MacAskill argues that we can have a profoundly positive effect on the future of humanity.