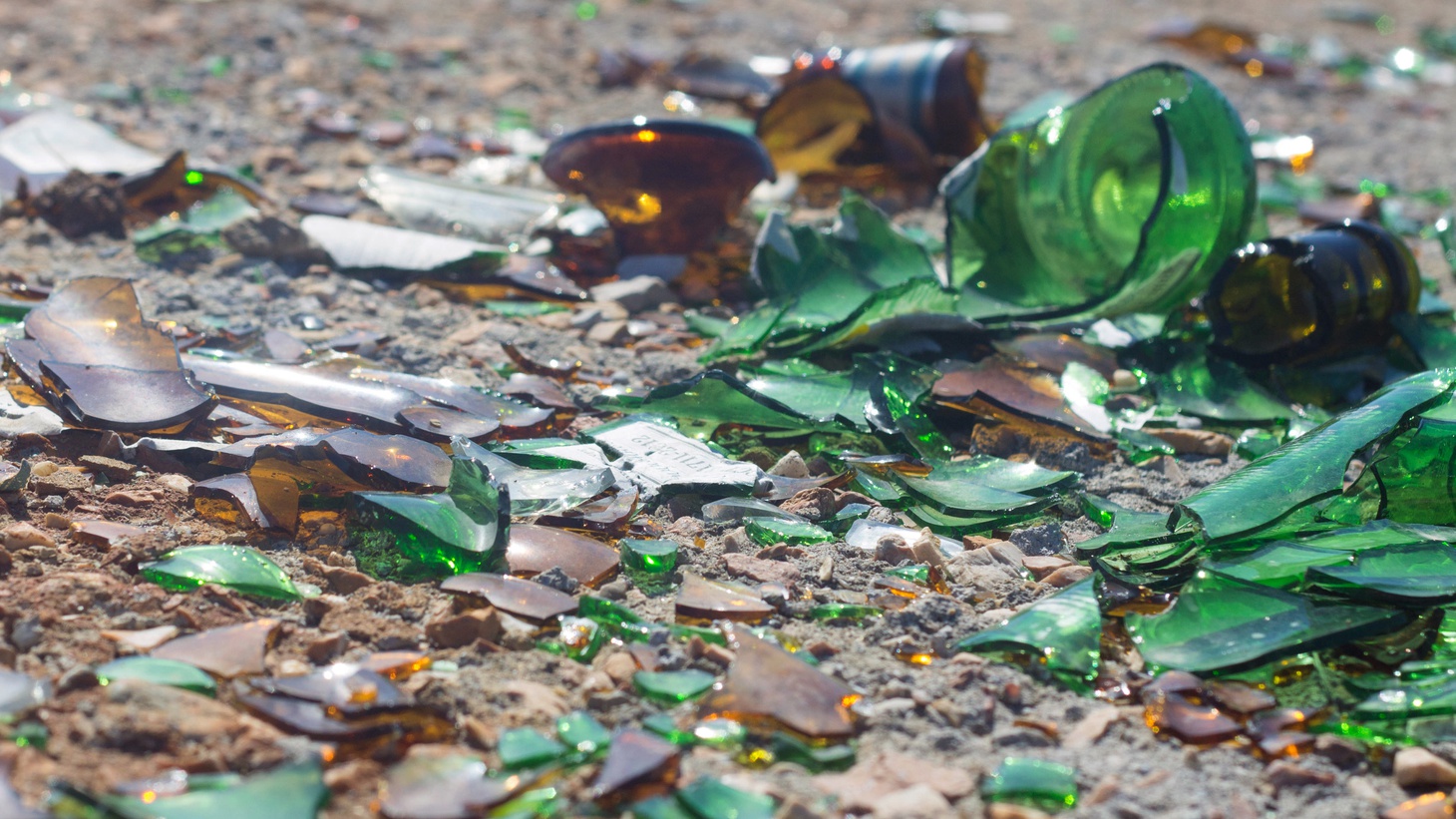 “If you imagine you're just hiking along a path, you drop some glass, the glass shatters, do you clean up after yourself?” asks philosopher Will MacAskill. “I think we intuitively think that harm is harm whenever it occurs.” Photo by Shutterstock

When it comes to the most pressing existential crises currently facing humanity, a few things immediately come to mind — a deadly global pandemic, a nuclear war, or a climate-spurred catastrophe.

Looking into the future, what can be done to preserve and protect humanity's existence — and potentially to create a better, happier, and more wonderful world for our great, great, great grandchildren?

In a world with so much suffering, do we have a moral responsibility to future generations? And what can be done individually and collectively to ensure that humanity endures for millions of years?

“Harm is harm whenever it occurs,” explains Will MacAskill, associate professor in philosophy at the University of Oxford and author of “What We Owe The Future.”

MacAskill explains that his philosophy and term longtermism is not altogether new, and that some aspects have been around for centuries.

“There are many veins of thought in Indigenous African philosophy that are concerned for the kind of longer term future generations,” he says. “Perhaps it's something that kind of got lost a little bit, when technological progress started to move faster, social change started to move faster, peoples became progressively more focused on the here than now, rather than thinking about the long term impact of their actions.” 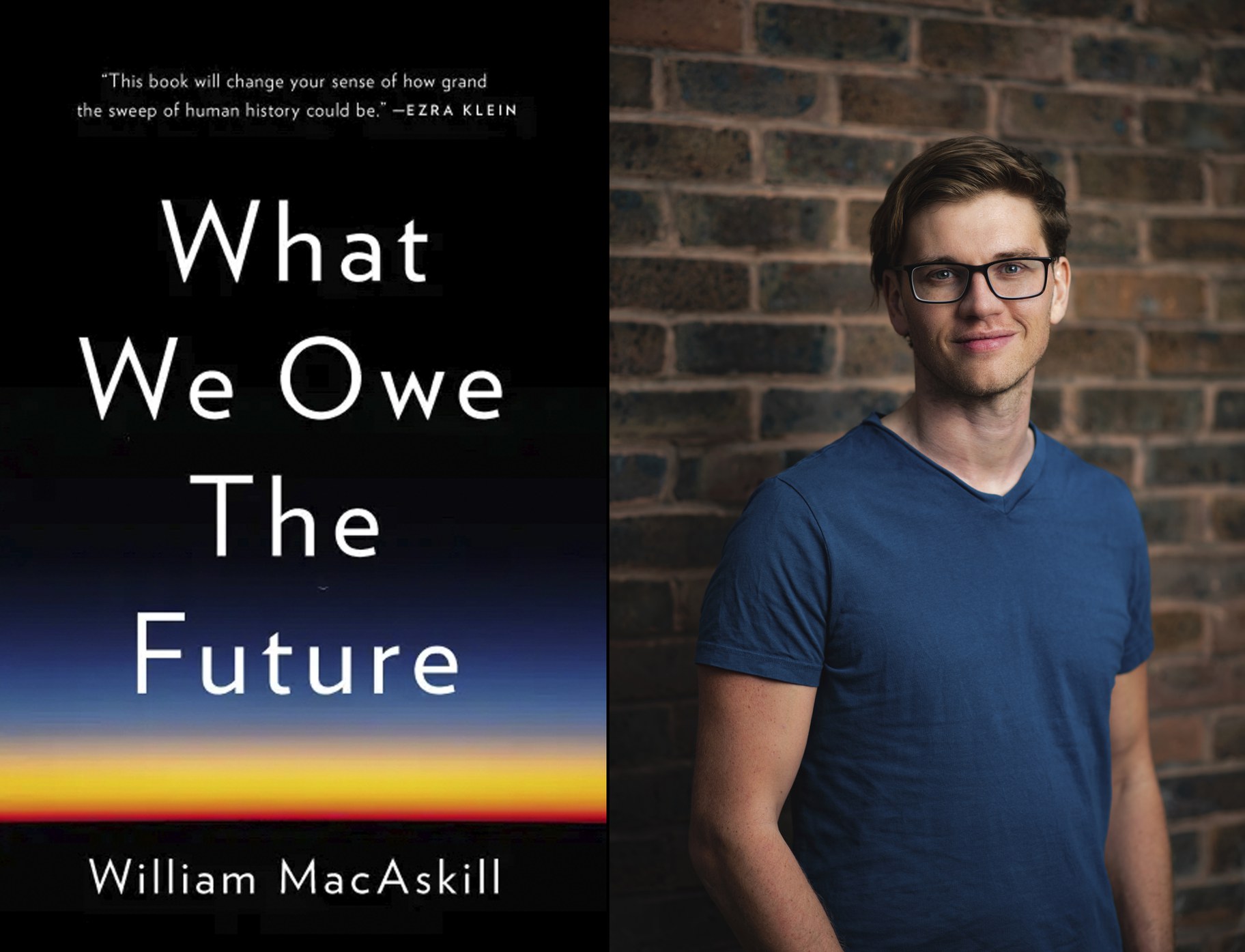 “We don't often think about what we might owe future generations because future generations there are out of sight, they're generally out of mind. But I think it's a matter of really common sense ethics that future generations matter enormously morally speaking,” says Oxford University philosopher Will MacAskill. Photo courtesy of Matt Crocket. Book cover “What We Owe the Future”  Cover design by by Ann Kirchner

Jonathan Bastian talks with MacAskill about his latest book “What We Owe the Future’  and why positively affecting the long-run future is the key moral priority of our time. MacAskill says that technology can help in terms of the health and safety of our world, and that the current era of massive technological growth makes now an ideal time to make a difference.

“If we just stay frozen as we are, it's only a matter of time before  civilizational collapse is essentially guaranteed, and so we actually need technology to get us out of the bad situation,” he says.

MacAskill explains the ideas of effective altruism, and cites research to show that the most effective way to make an impact is to donate money.

“There's an enormous focus on consumption — what do you buy? Or what do you not buy? Do you fly or recycle? Do you buy fair trade? And by and large, I think that's a kind of a tactical error,” explains MacAskill. “Over and over again, when I compare the impact that one can have by changes in consumption to the impact one can have via donations, you can just have far, far bigger impact via donations.”

And MacAskill practices what he preaches.

“I give away most of my income. I limit my income to a cap that's a little more than the typical earning in the UK, about $32,000,” he says. “And I just kind of give everything [away] above that. I really think that has a very limited impact on my own well being, but it does have an enormous impact on the world.”

Oxford University philosopher Will MacAskill argues that we can have a profoundly positive effect on the future of humanity.