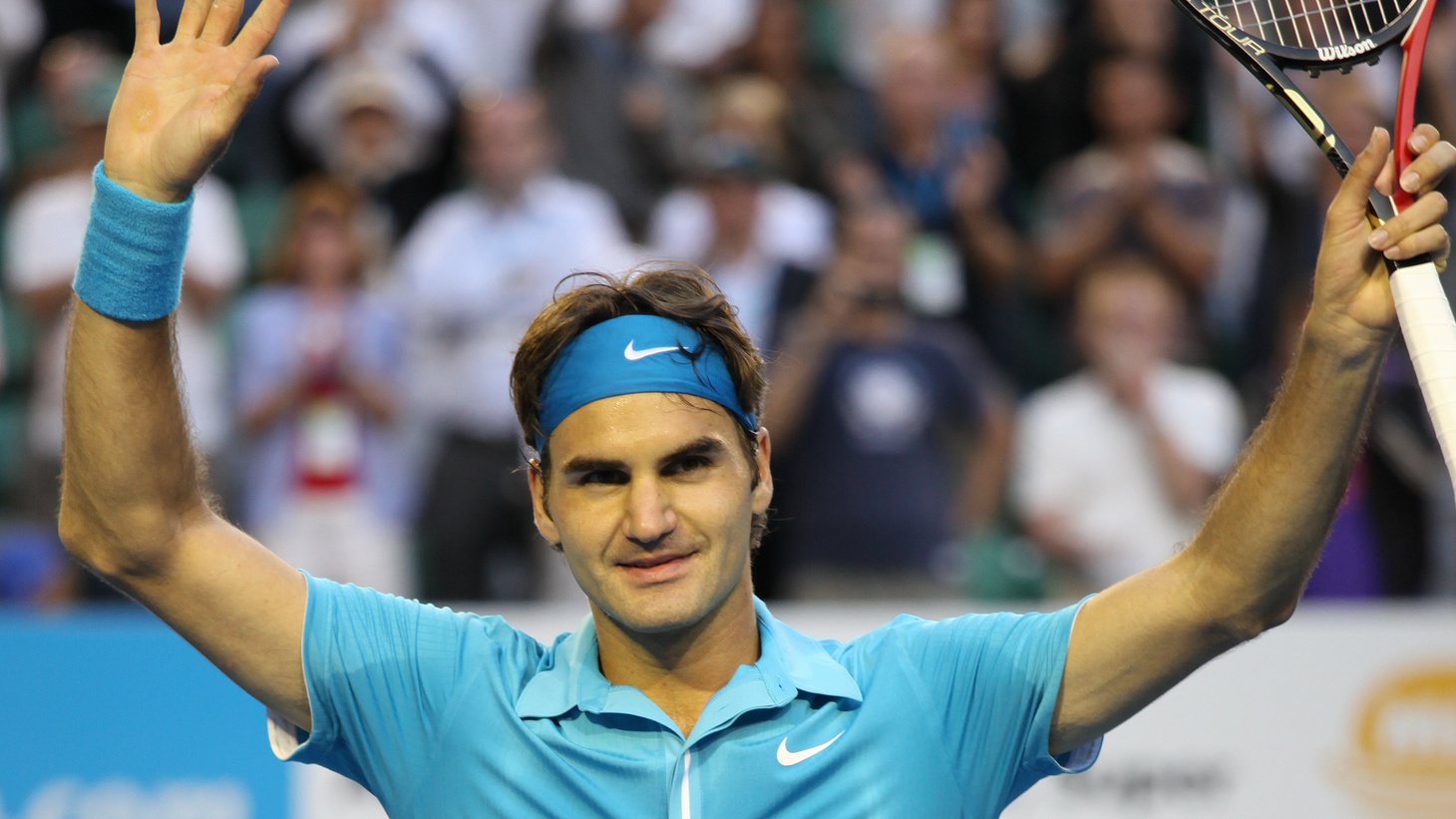 Roger Federer waves to the crowd after a win in the 2010 Australian Open. “He so enjoyed playing tennis, and came to terms with that period when he was not winning any grand slams,” says writer Geoff Dyer. “And so why should he stop doing this thing that he liked doing so much?” Photo by Shutterstock.

Tennis legends like Bjorn Borg and Boris Becker were phenoms in their youth, but both retired in their 20s from a sport that they loved and which had given them so much. Twenty-time Grand Slam singles winner Roger Federer, on the other hand, continues to play at age 40, despite not winning any major tournaments recently. So when do you know when the end begins? And should endings or retirement follow a chronological order?

In his most recent book, “The Last Days of Roger Federer and Other Endings,” British writer Geoff Dyer ponders our twilight years and traces the last works of writers, photographers, musicians, and tennis stars., Indeed, artist flourishing can still be found at the tail end of our lives — Beethoven, for example, composed his most memorable works towards the end of his. But, says Dyer, “We don't have to think very much before we come across examples of people whose last works are not necessarily their late works.”

Jonathan Bastian talks with Dyer about the philosophy of finding meaning and passion in life at any age. Are joy and accomplishment only measured by youth and success? Are endings actually the beginnings of something more profound? Dyer points out that last works can crop up at any point.

“The value of a life can't be assessed chronologically,” he says. “That is to say, it's not like the only bit that matters is the last bit, because if that were the case, then we would all arrange our lives very, very differently.” 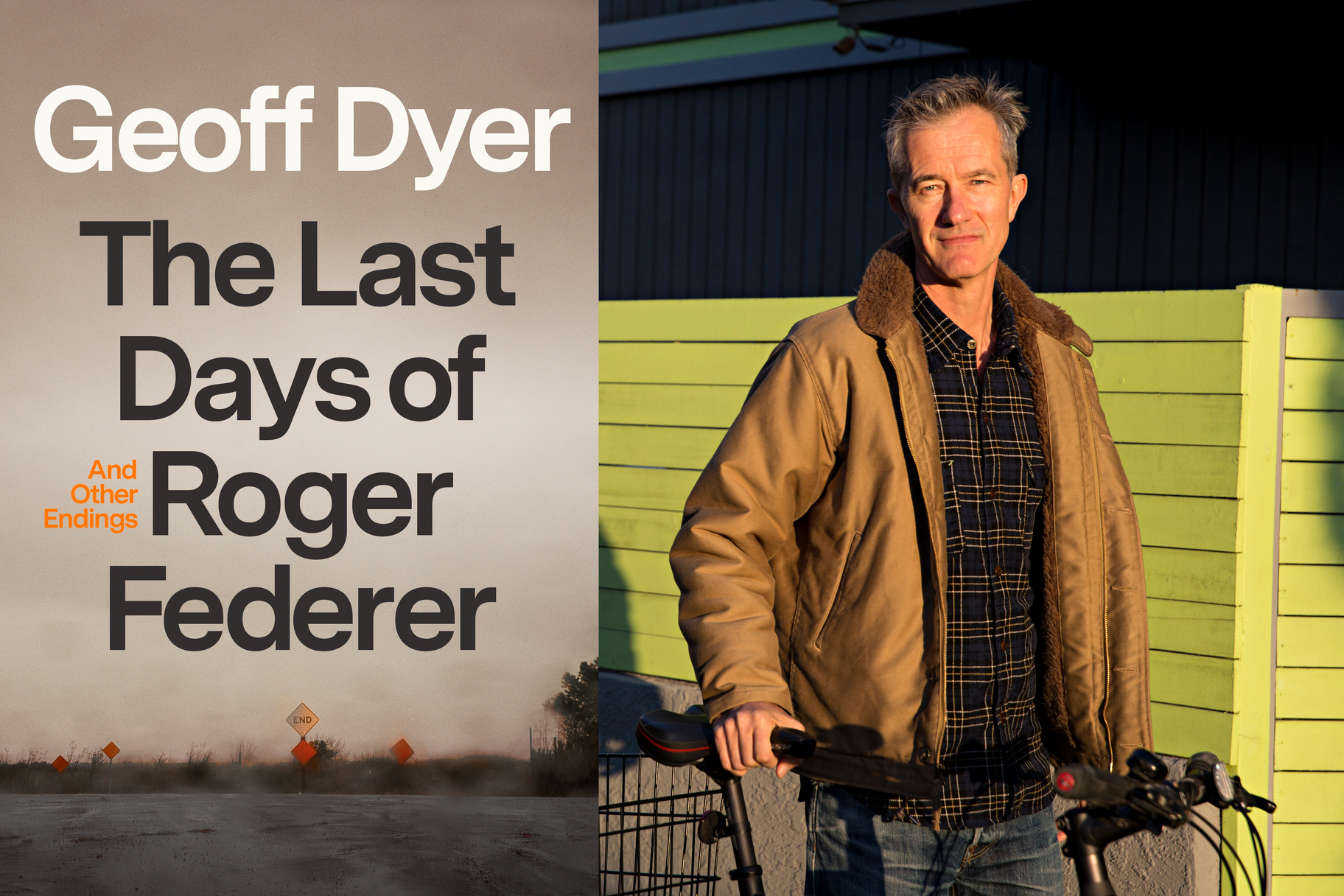 “Last things can crop up at any moment in a person's life, and for most of us, we don't know when that is coming,” says writer Geoff Dyer. Photo by Matt Stuart. Book cover for “The Last Days of Roger Federer and Other Endings.”

Philosopher Kieran Setiya shares the perplexities of the midlife malaise — including his own — and explores how philosophy provided him with answers.

British writer Geoff Dyer takes a look at last days, last games, last performances, and last works of famous people and asks: If you love what you do, why retire?