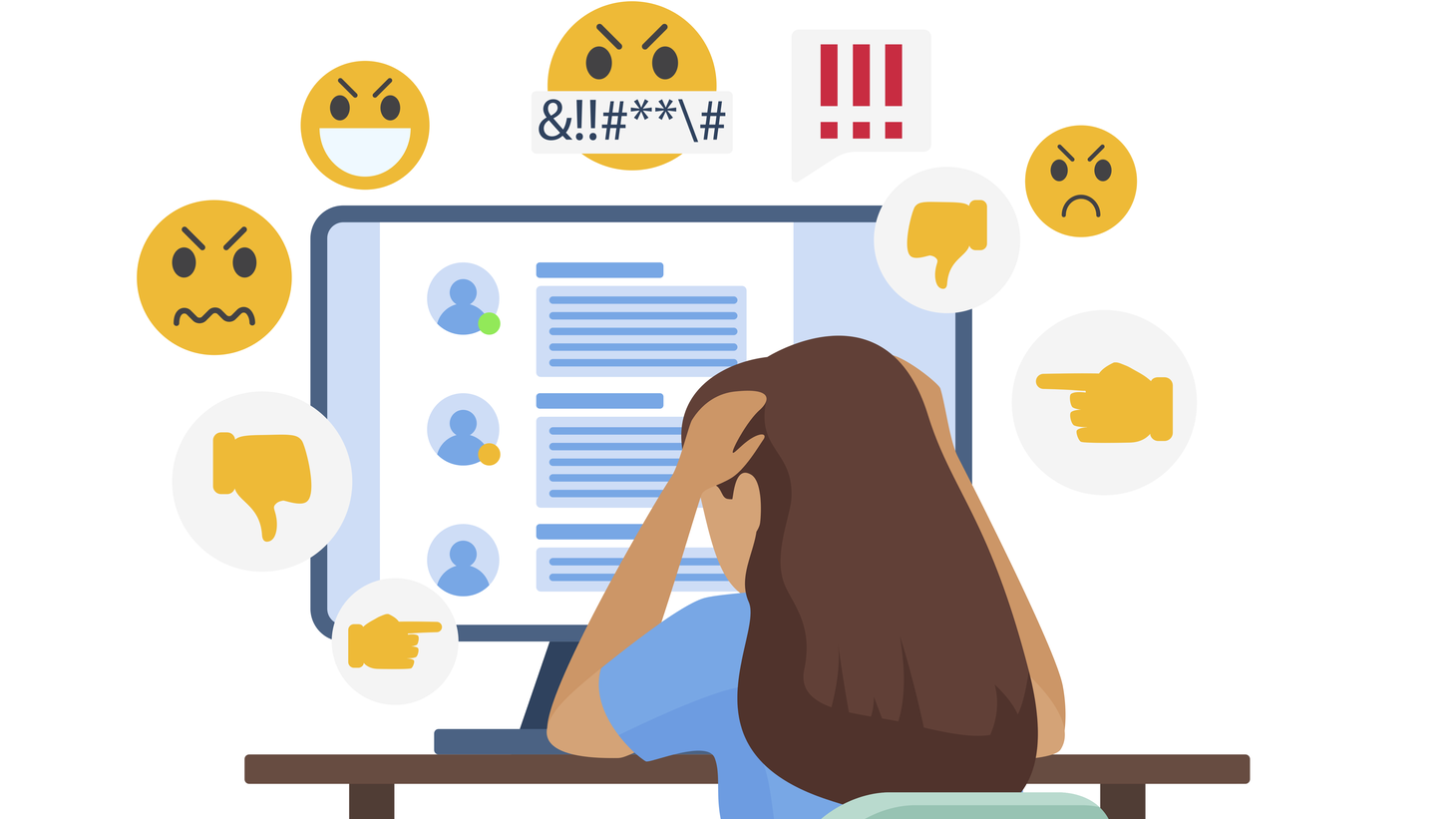 “Technology and algorithms have weaponized shame as a way of getting us to cede our rights, gain power, or to just pay,” says data scientist Cathy O’Neil. Photo by Adam Morganstern.

Whether as children or adults, most of us can recall a moment of shame — the painful, traumatic feeling of humiliation, whether a cruelty spoken out loud, the embarrassment of standing in silence when witnessing an injustice, or being caught in a lie or a mistake.

Shame is most deeply felt when it comes with unwanted public exposure, and historically, public shaming has played a crucial role in society. Shaming behavior and beliefs was and still is a tool used to maintain cultural norms and community cohesion. But shaming has also had a much darker role in targeting those who don’t conform to the norm or who are otherwise labeled as “different” — immigrants, LGBTQIA+ folks, people with disabilities, and people of color. The list is long.

“Shaming might be a very useful tool, it might keep people from doing really antisocial things as a rule, but it also is an extreme and crude form of punishment,” says data scientist Cathy O’Neil.

O’Neil is a mathematician, journalist, and author of several books, including “Weapons of Math Destruction.” In her latest book, “The Shame Machine: Who Profits in the New Age of Humiliation,” O’Neil turns her attention to shame and how it thrives and proliferates in our modern digital age. Though public shaming is nothing new, technology and algorithms have emboldened, empowered, and enriched those who practice it. Today, the increased weaponization of shaming is increasingly being used as a way to shift responsibility for social problems from institutions to individuals.

Jonathan Bastian talks with O’Neil about her book and research and asks how shame has evolved to not only humiliate and control but to also make money.

“The larger the institutions and the more organized the institutions, the more shame tactics are applied,” O’Neil says. “It’s historically a way of maintaining power and maintaining the status quo, and that's not new. … What is new is just the amount of profit we're also seeing made from it.” 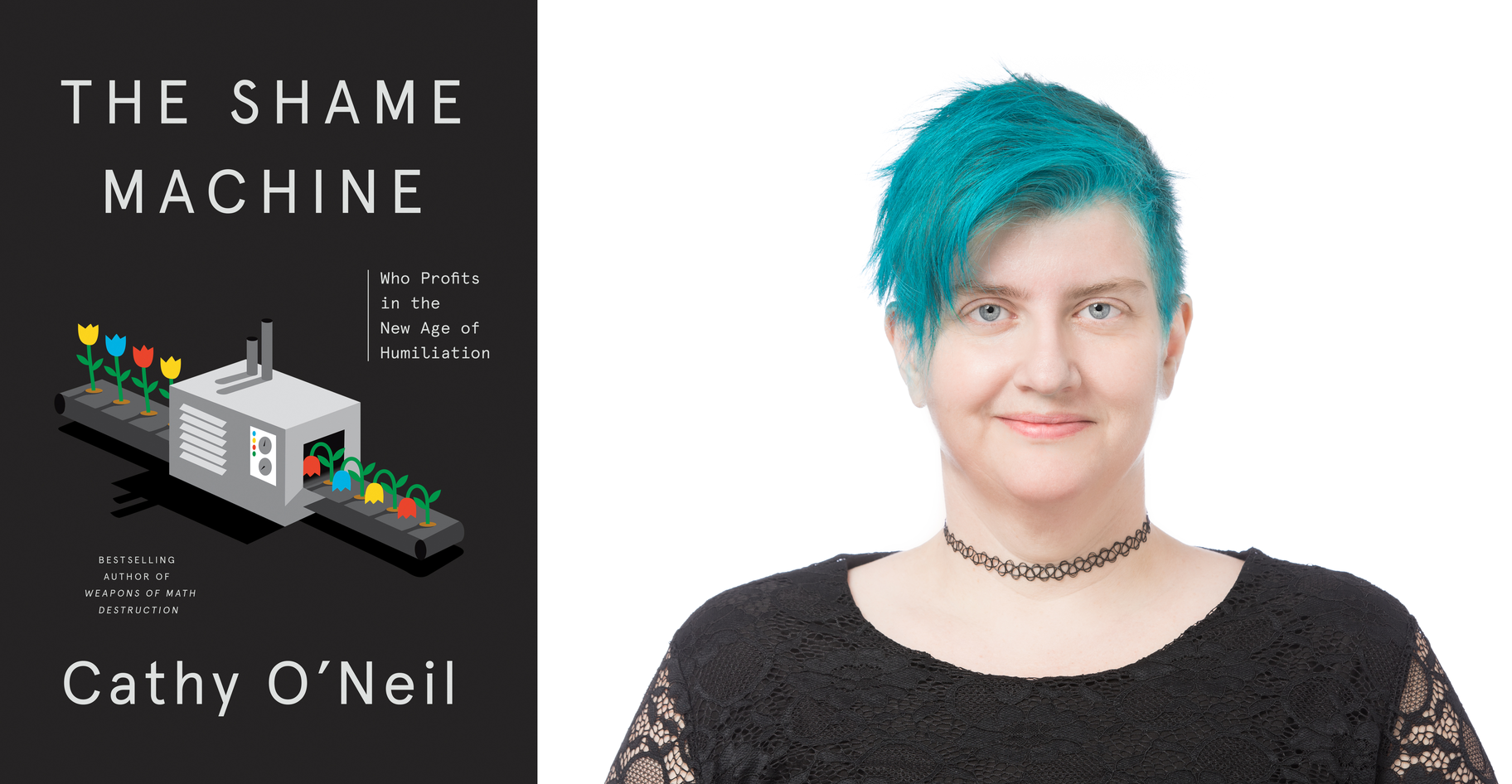 “Technology and algorithms have weaponized shame as a way of getting us to cede our rights, gain power, or to just pay,” says data scientist Cathy O’Neil. Photo by Adam Morganstern. Book Cover “The Shame Machine The Shame Machine: Who Profits in the New Age of Humiliation”

Cultural historian Siva Vaidhyanathan says shame can be used as an instrument for social justice, but that, like any instrument of social control, it can also be abused and...