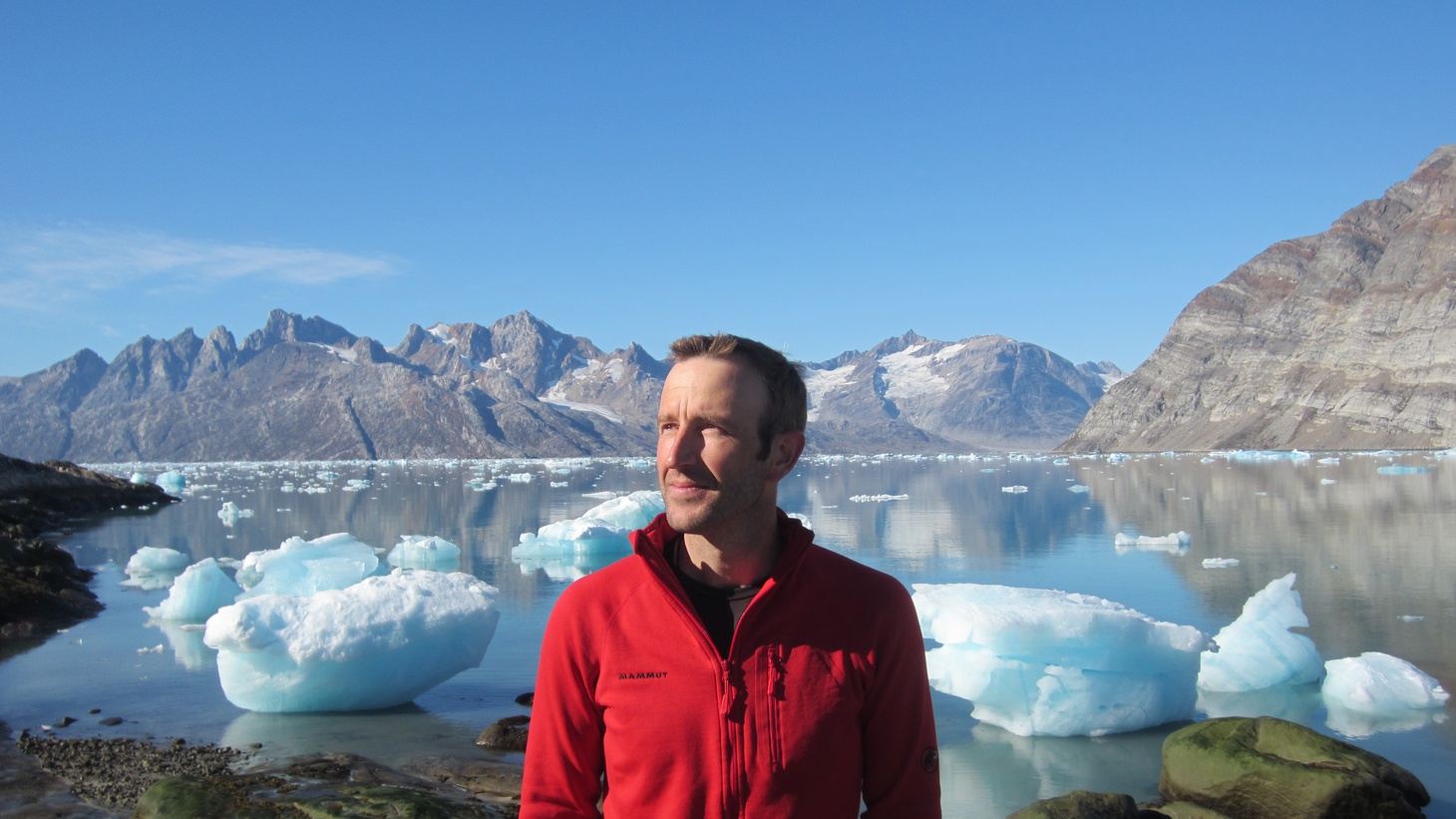 “We don't bear the underworld mind until it knocks on the surface world but by then, often it's too late,” says Robert Macfarlane, pictured here in Andoya, Northern Norway. Photo by Bjornar Nicolaisen.

British writer Robert Macfarlane grew up loving mountains. A keen hiker, he says mountains are in his DNA – Macfarlane's father was a mountaineer and his grandfather oversaw some of the early expeditions and the first summit of Mount Everest in the 1950s.

Macfarlane’s own passion for the extremes of the mountains and the wilds of the outdoors fostered yet another interest: writing. In his first book “Mountains of the Mind,” Macfarlane explored why he fell in love with mountains and sought answers as to why so many climbers are willing to die for love of rock and ice.

Macfarlane is a fellow at Emmanuel College at Cambridge University in the UK. He has written numerous books focused on nature and landscape, including “Landmarks” and “The Old Ways,” which led to an exploration of the subterranean world, the topic of his latest book “Underland: A Deep Time Journey.”

“The trodden paths are the beginning of the underworld if you like because they are land hollowed by feet, by time and by wheels, so there were lots of things pointing me down,” Macfarlane says. 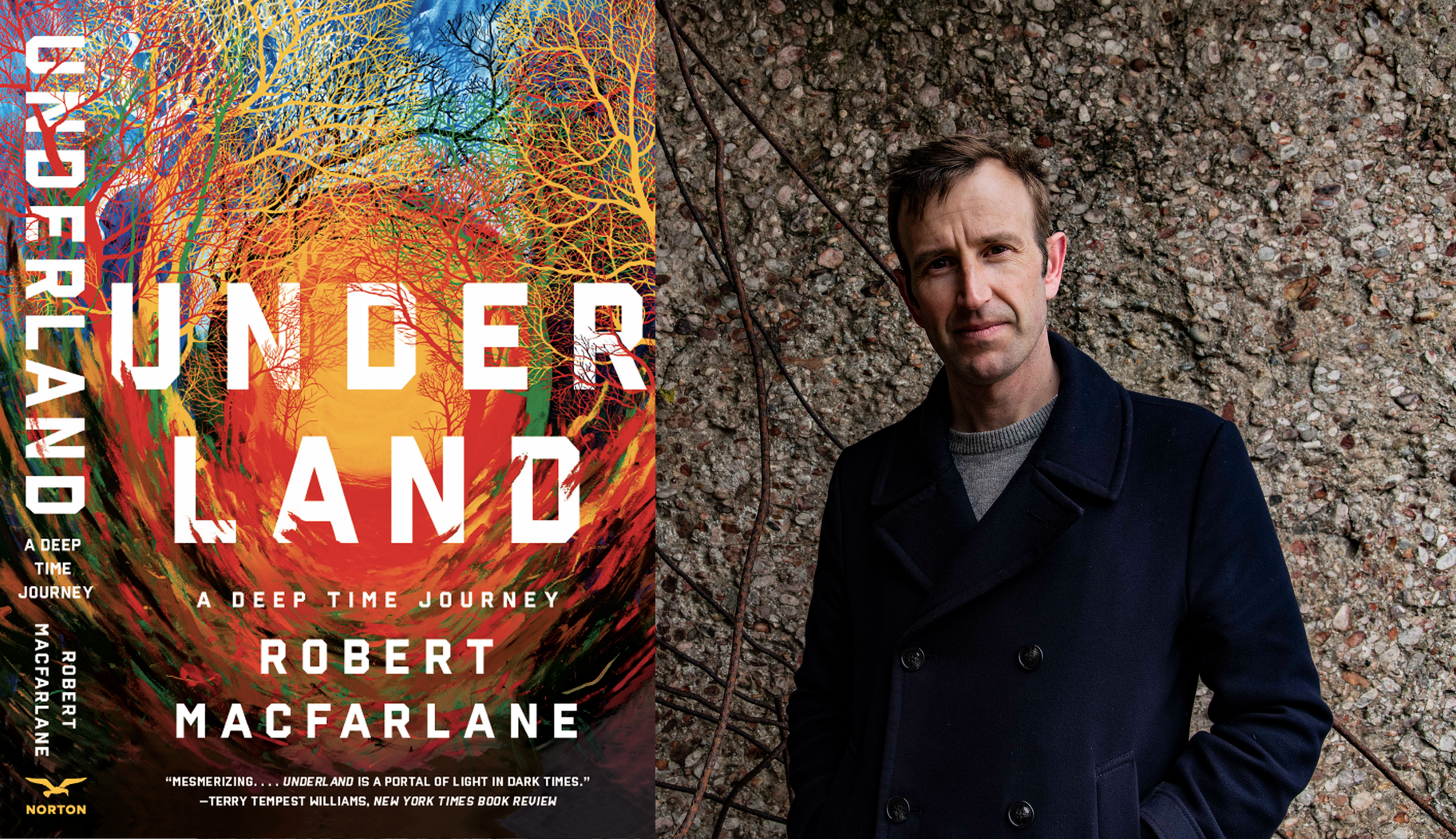 While the upper world is the place of the gods and awe, he says, the subterranean world is an unseen place — one for burial and hiding. Macfarlane also shares his passion for language and metaphor, explaining that the “underworld” is where “matter meets metaphor” — and that negative words like “down,” “dark,” or “depressed” are deeply ingrained into our language.

Jonathan Bastian talks with Robert Macfarlane about his connection to the landscape and about his exploration and interest in what lies beneath our feet. As a writer, Macfarlane shares his love for language and metaphor and is particularly interested in “gathering words which seemed much more vibrant, reciprocal, and dynamic.” For Macfarlane, the rediscovery of language furthers a connection to the natural world, and Macfarlane says there’s even a map highlighting the regional terms for “creek” across North America.

So how has language and the Tale of Gilgamesh impacted his latest project?  Can music and song breathe life into ancient stories - in a way that writing can’t?

Macfarlane speaks about his interest in music and how it connects to his love of nature and storytelling. He explains how he connected during the pandemic with actor and singer/songwriter Johnny Flynn, and how Epic of Gilgamesh, became the “nourishment that drove the writing of 11 songs” that now appear on the album “Lost in The Cedar Wood.”

Music, Macfarlane muses, is “the purest form of magic to me. Writing is labor and trial work and concentration, perspiration and locked rooms. No one would ever want to watch a writer write, right? It's paint drying, it's grass growing, but musicians. ...are magicians weaving a golden thread that they pluck from the air.” 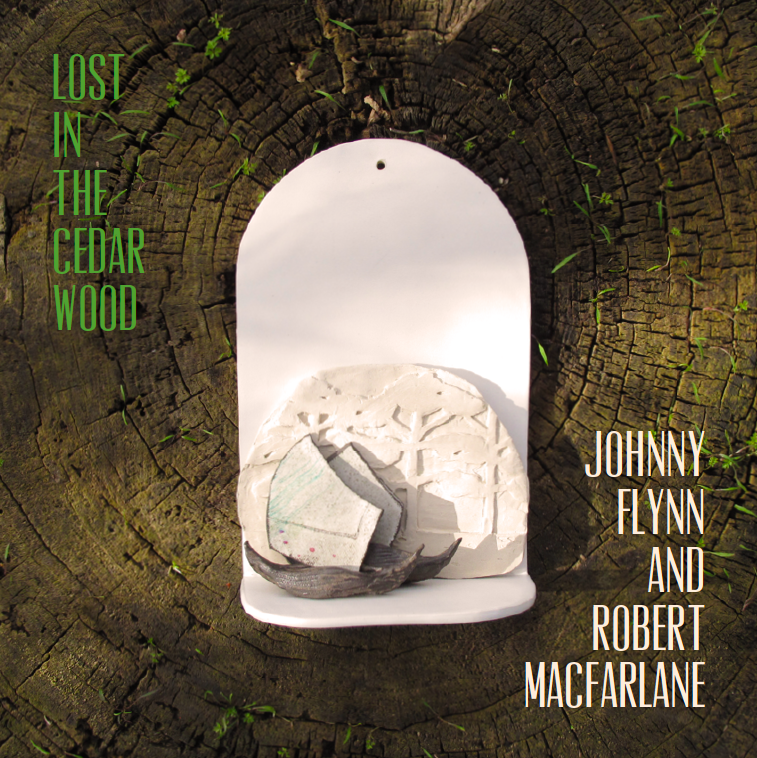 Album cover for “Lost in the Cedar Wood." Photo courtesy of Robert Macfarlane.