Playing the status game, and why we can’t hide from it 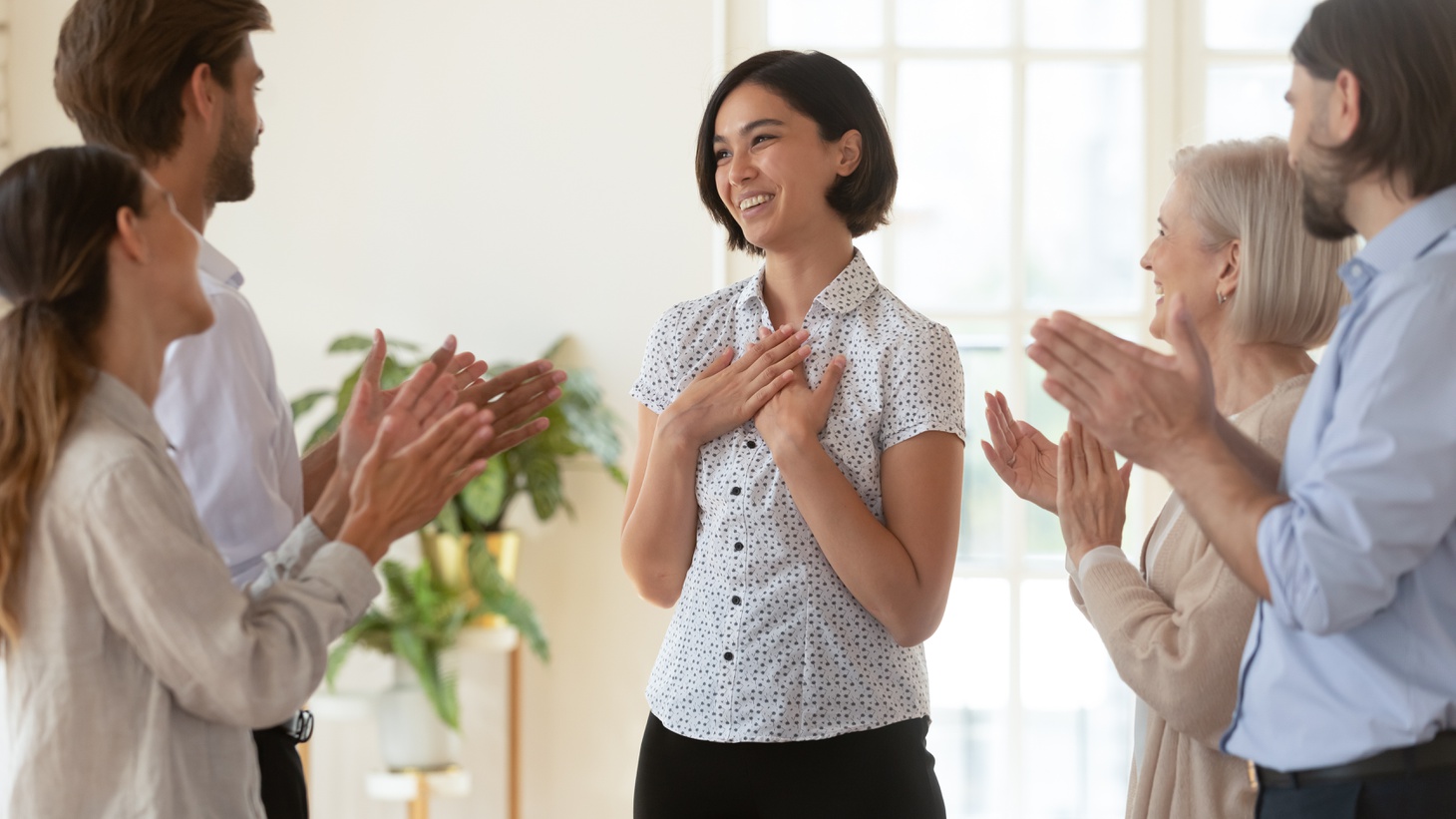 “Some of the best moments of our life are moments in which we feel applauded and valued and as if you've really achieved something and that's great, but they're fleeting,” says Will Storr. Photo by Shutterstock.

Jonathan Bastian talks with Will Storr, journalist and author of “The Status Game: On Human Life and How to Play It,” about the evolution and history of status.

In prehistoric times, Storr says, “the more status that you had … the more resources that will flow to you; the better meat, safer sleeping sites, greater access to your choice of mates.”

Today, Storr explains, everyone is playing the status game, and if you’re not aware of that, you may not understand why you do what you do. “Every group that you belong to is a status game,” says Storr. “Dominance games, virtue games and success games, really do define human social life.” 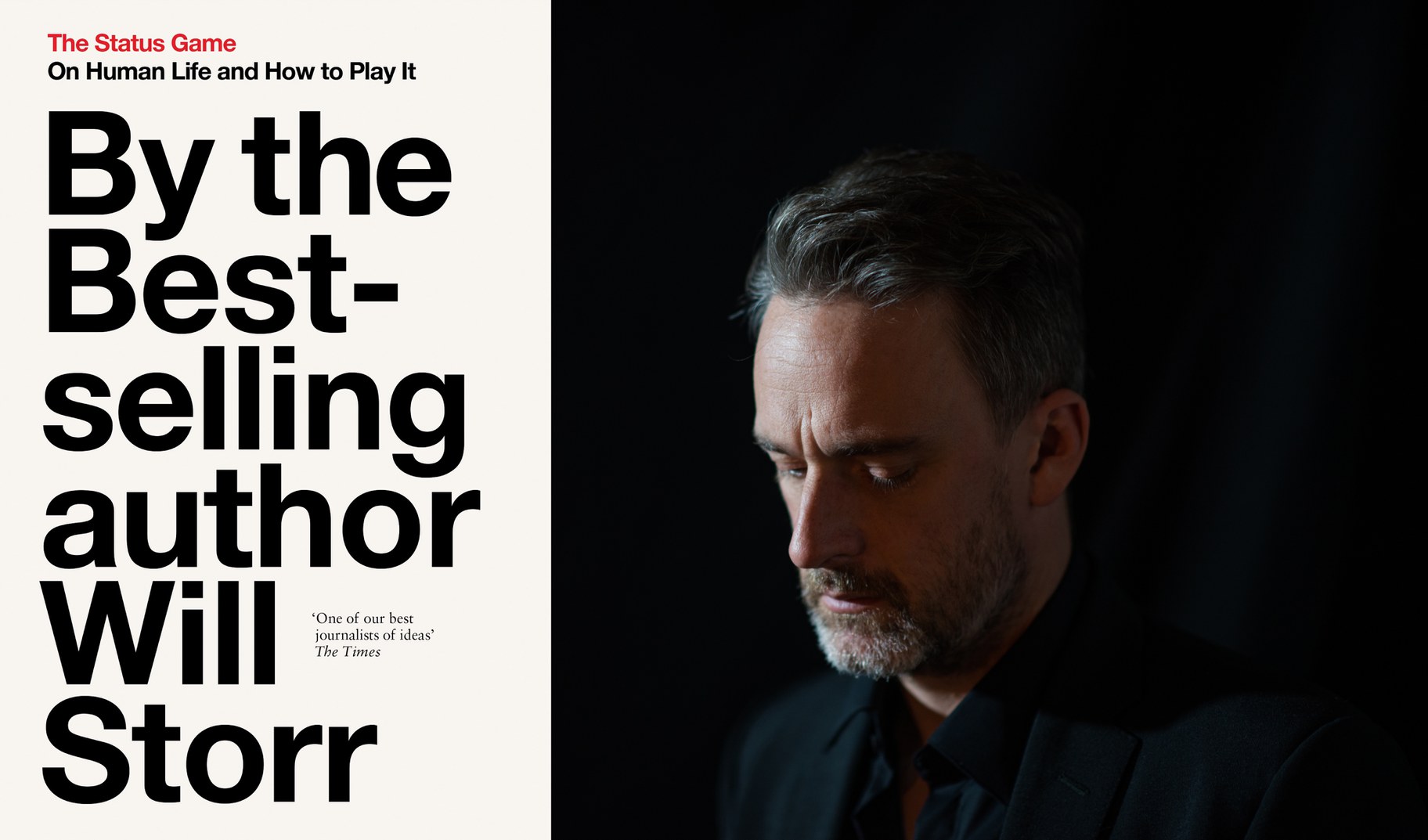 “The larger the status game has become, the harder it is to feel like our lives are successful,” says Will Storr.  Photo courtesy of  Will Storr. “Status is definitely the worst of us but it's also part of the best of us, too.” Book cover “The Status Game; On Human Life and How to Play It” by Will Storr.

Later, Chuck Thompson, journalist and author of “The Status Revolution; The Improbable Story of How the Lowbrow Became the Highbrow,” talks with Jonathan Bastian about how our perception of status is shifting. What was once considered mundane or commonplace is gaining greater societal value, and how marketing is very effective in making something more desirable. For example, Thompson shares the story of animal rights activist Kim Sturla, who was instrumental in giving rescue dogs newfound status.

“Rescue dogs were kind of this group that a lot of people might not think of in terms of status, but in fact … they have kind of taken on this elevated status over the last 20 to 30 years,” says Thompson “Not just in terms of society recognizing the value of rescue dogs and their owners, but legally.”

Thompson explains that status “has nothing to do with price or cost ”and that cultural value rather than luxury has become the new symbol of status. 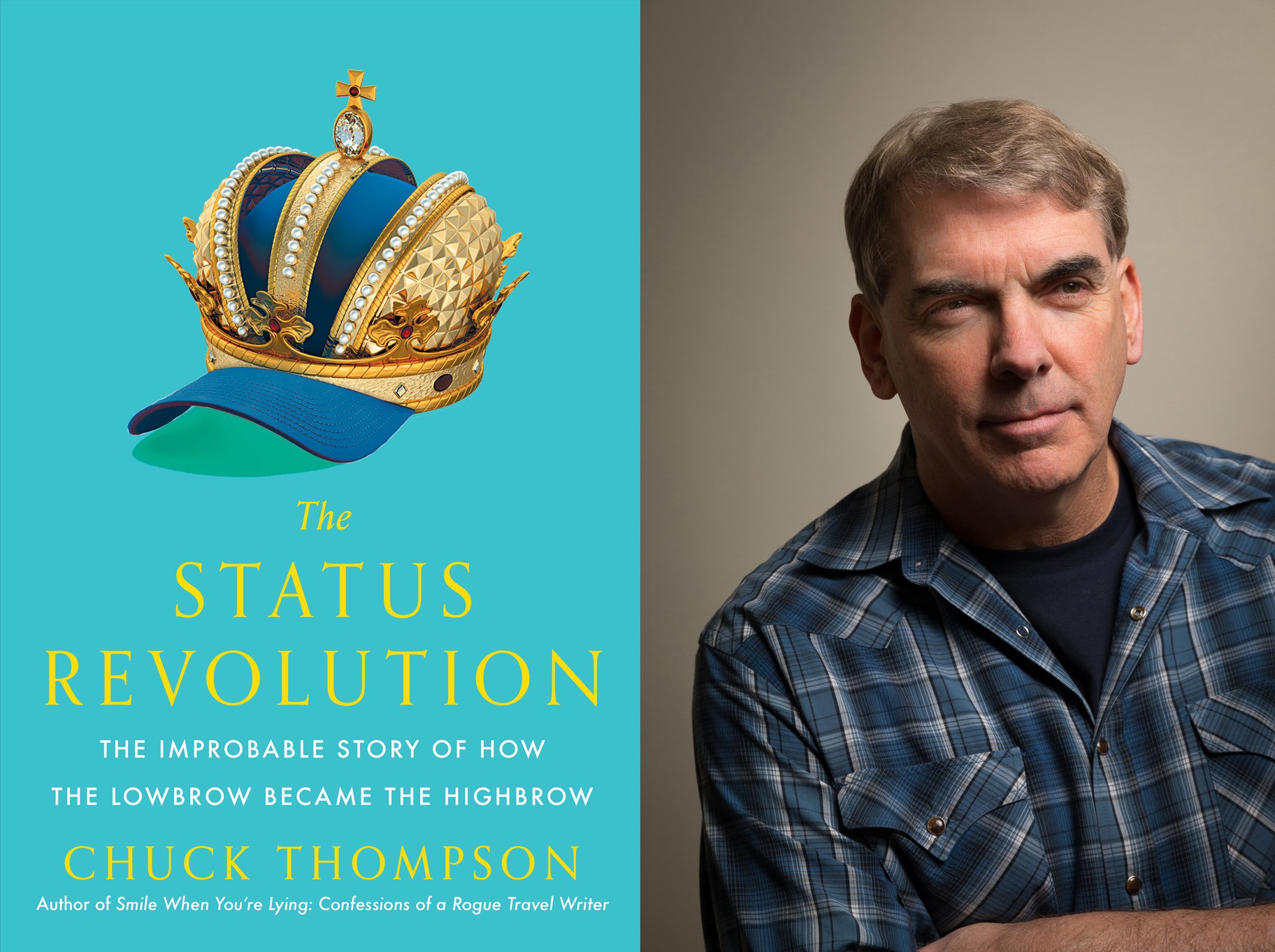 Chuck Thompson. Photo by Robbie McClaren. Book cover “The Status Revolution; The Improbable Story of How the Lowbrow Became the Highbrow” by Chuck Thompson