In the early 1980’s, teenage Nermin Niazi and her older brother Feisal dreamt of making a record. They came from music royalty, after all. Many members of their family, including their parents, composed and performed traditional Pakistani music. 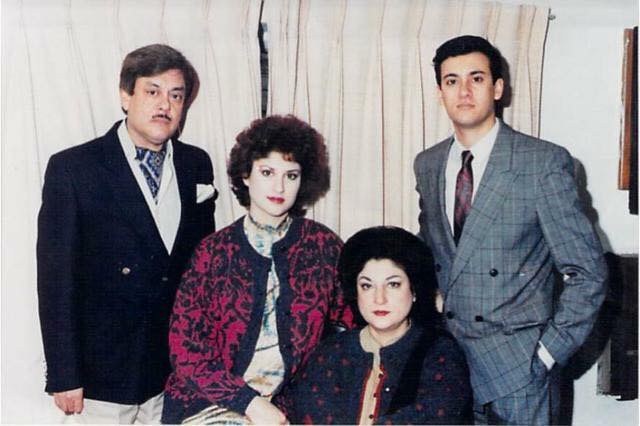 But when they finally got their chance to make music, the siblings did something entirely new. 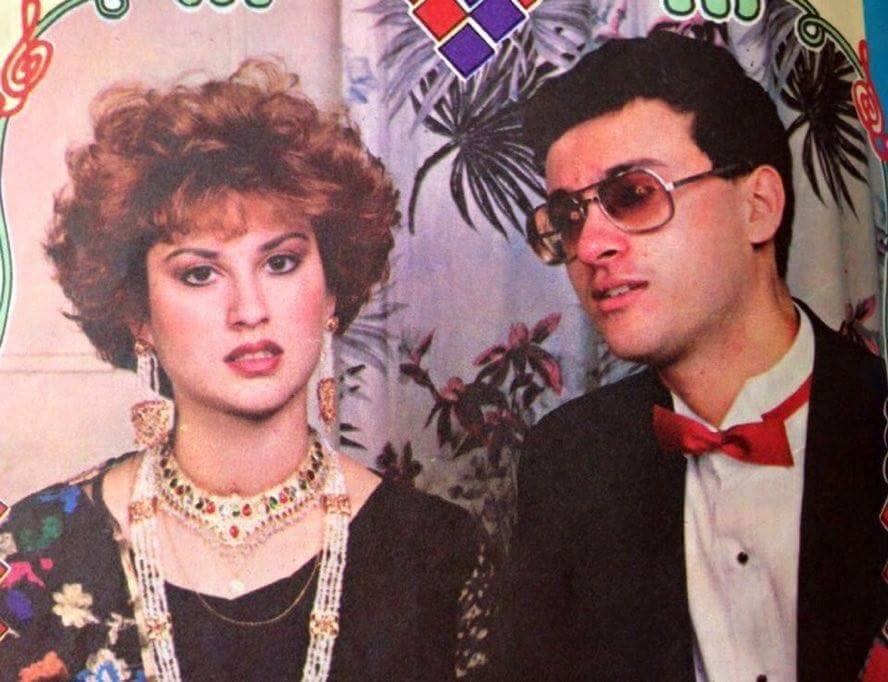 One of the siblings' many fashion editorials in '80s Pakistan

They made an album that fused the Pakistani diaspora they belonged to with the British New Wave they loved so much. It was the perfect harmony of both their worlds. 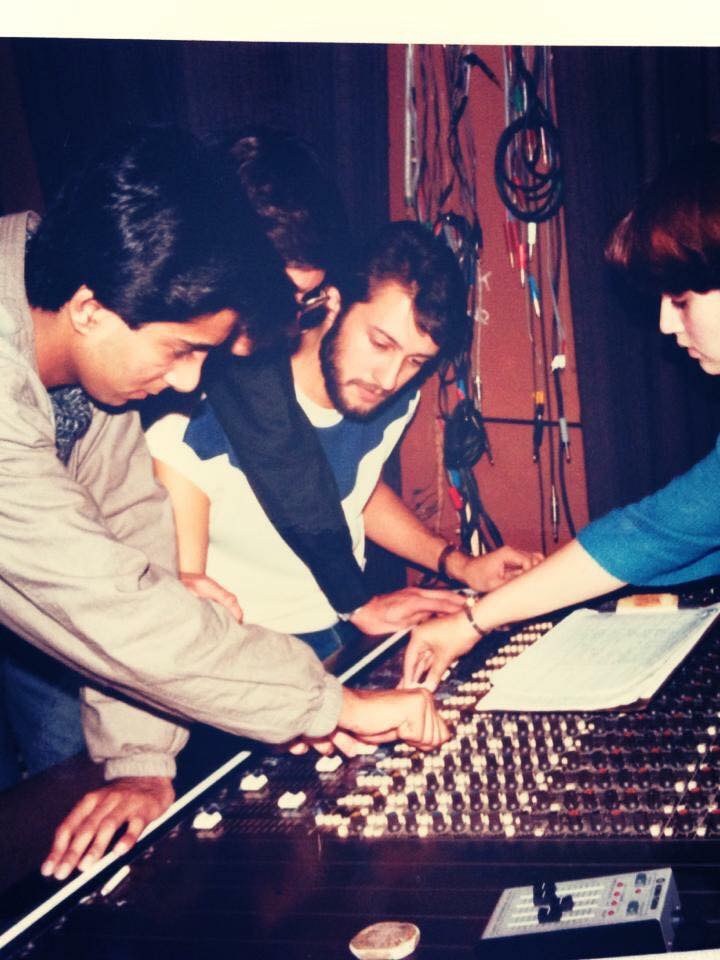 Disco Se Aagay was released both in the U.K. and in Pakistan. And almost immediately, Nermin had to contend with the opinions of both her peers and the press, her white English audience and her Asian listeners. It was a conflict many people face in diaspora - too western for the east and too eastern for the west. 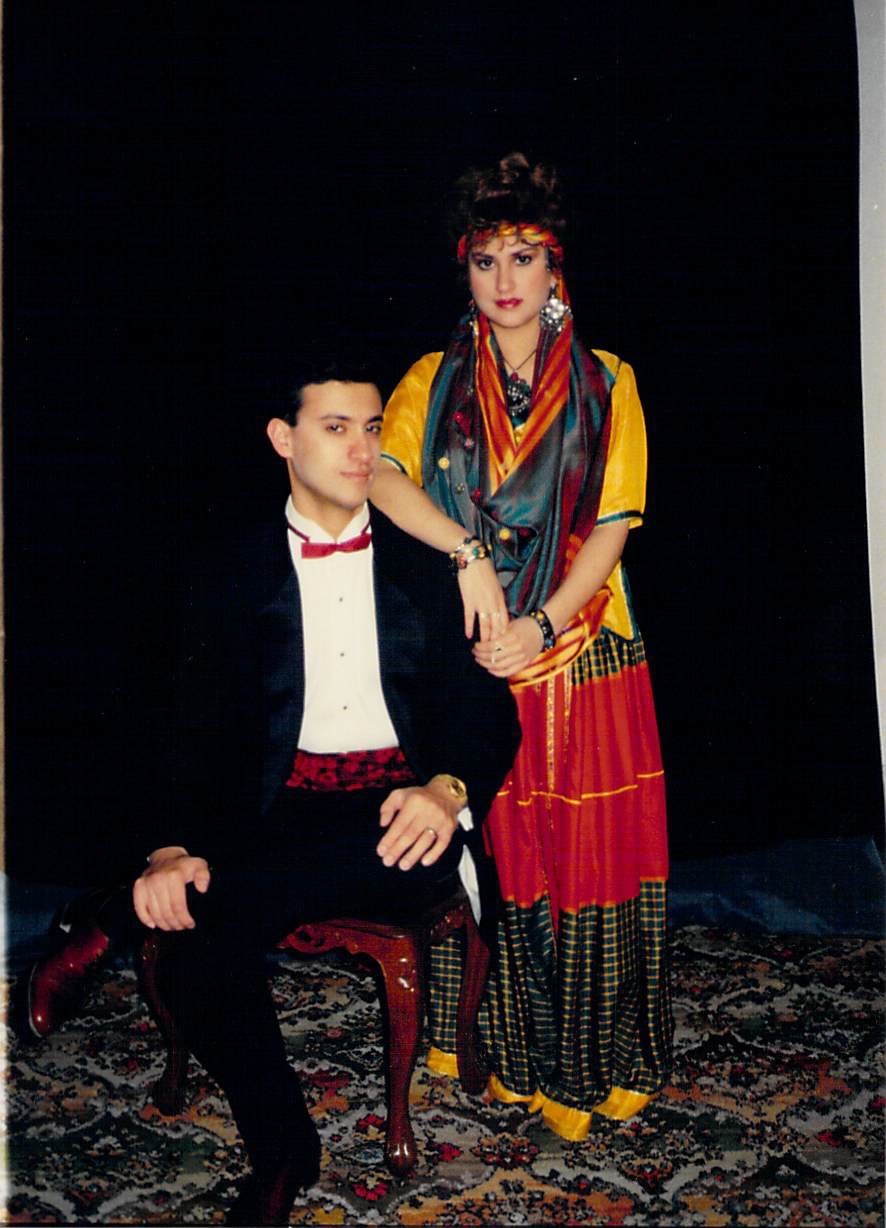 Nermin and Feisal’s disco dream didn’t get the recognition they had hoped for in its time. But it remains a masterpiece: a testament to something lost, something found, and something beyond. 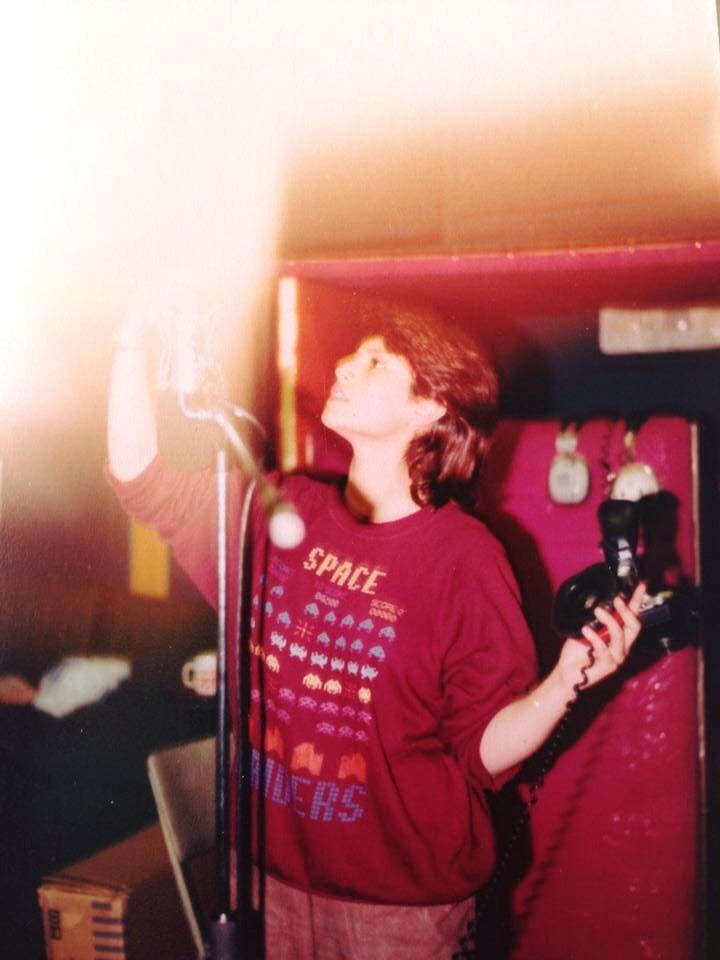 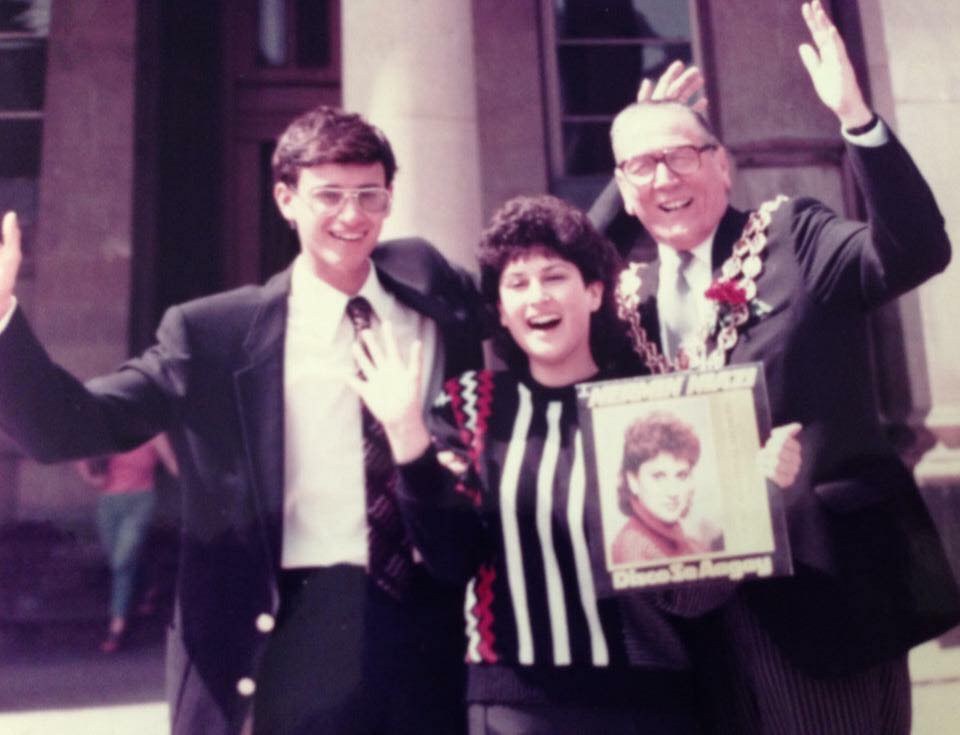 Nermin, Feisal, and their LP with the Lord Mayor of Birmingham 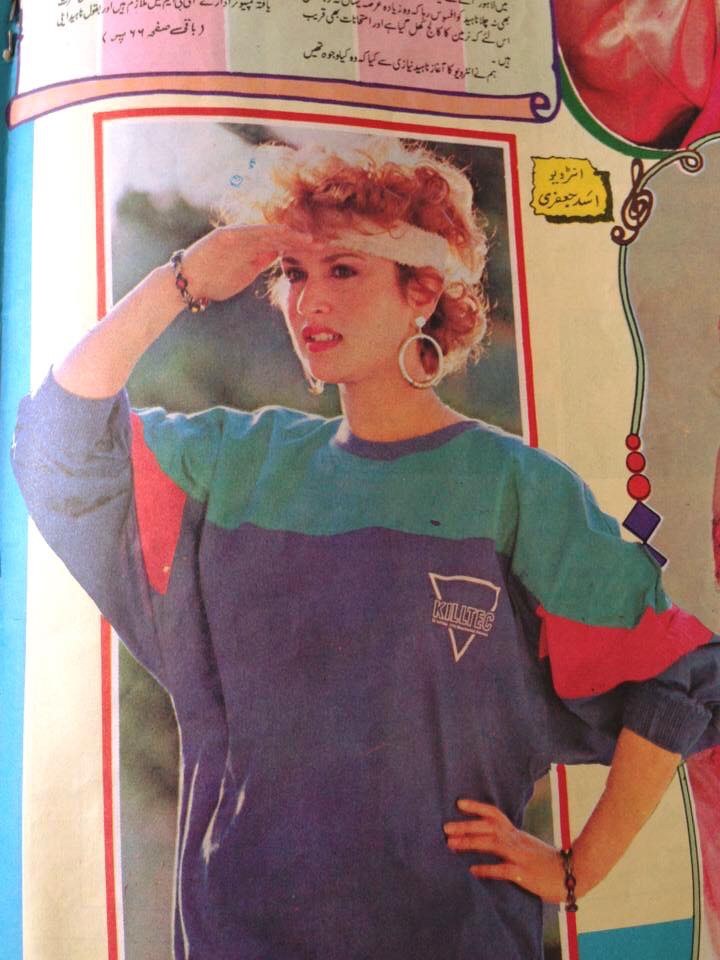 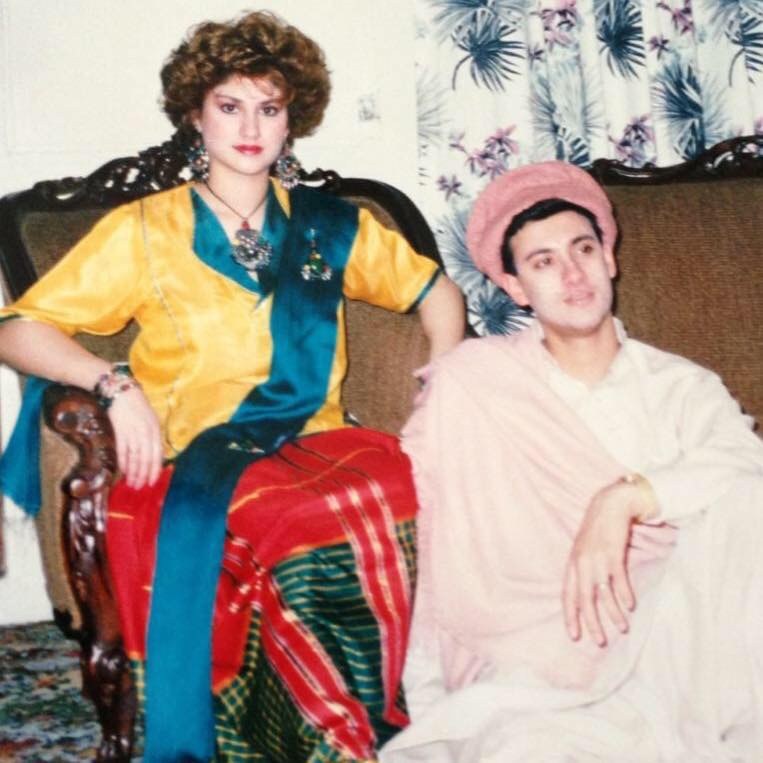 A Fashion Shoot with Nermin and Feisal

This piece was produced by Arshia Fatima Haq. Arshia is currently working with Nermin and Feisal to bring Disco Se Aagay to a new generation of listeners this fall.

Thanks also to Douglas Ryan and Eloise Stevens for field production support.