Today’s episode comes from Heat Rocks, a Maximum Fun podcast hosted by music journalist Oliver Wang and music supervisor Morgan Rhodes. On each episode, they invite a special guest to talk about a ‘heat rock’ - a hot album, a scorching record - for an in-depth conversation about the albums that shape our lives. Here, they’re joined by DJ/crate-digger Cut Chemist, who professes his love for the self-titled 1972 debut album by genre-busting funk/soul/jazz ensemble Cymande. 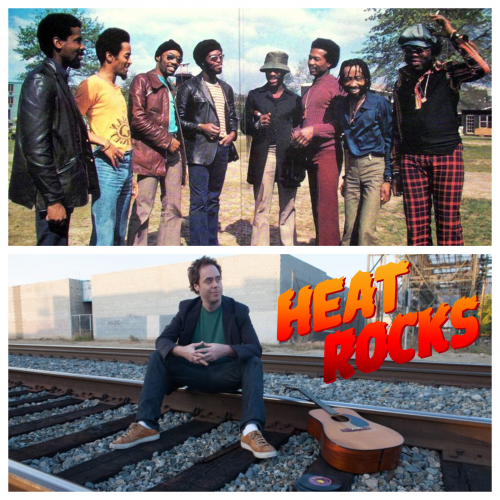