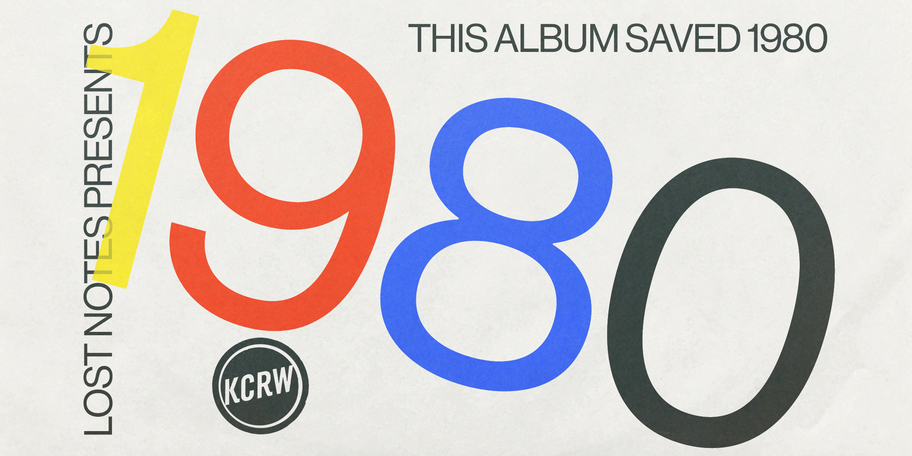 To celebrate the release of Lost Notes S3, join us for an epic conversation about the albums that made a forever stamp on 1980.

KCRW's Lost Notes Season 3 is all about 1980 — a monumental year in popular music with its immense losses, revolutions, redefinitions and reformations. The decade stumbled into its own brilliance as time went on, but there is so much to look at in just that first year! Prince and Kurtis Blow were bringing new energy to traditional R&B sounds. David Bowie gave us Scary Monsters and a look into his transition of 70s to 80s. Motorhead dropped Ace of Spades, a key crossover between the punk and metal scenes. And there’s so much more…

At the virtual table will be Lost Notes S3 host Hanif Abdurraqib, KCRW DJs Anne Litt and Eric J. Lawrence, Music Journalist and Historian Dart Adams, and YOU. Bring your favorite album from 1980, we just may ask you to share.

Free for KCRW Members, donation required for non-members ($1 or more)