Sally lost her younger brother in one of the worst possible ways. The grief was almost unbearable. After his death, a friend advised her to be open to the possibility that he would come through, to try and visit her from beyond. Skeptical, Sally initially discounted her friend's advice, but what she experienced in the ensuing months was so intense that her mind, and her life, was forever changed. 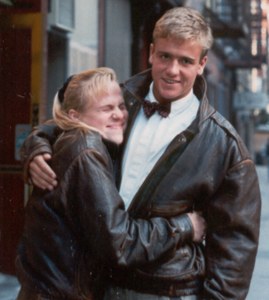 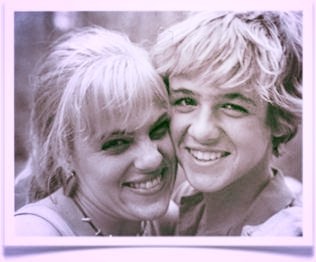 If you are bereaved by suicide here are some resources: Alliance of Hope and American Foundation for Suicide Prevention.

If someone you care about needs support now, contact the National Suicide Prevention Lifeline.