Graffiti can be found in cities and towns all over the world, from Lisbon to Seoul to New York. While many assume that the phenomenon of graffiti art originated in New York City, modern graffiti actually originated in Philadelphia in the 1960s. And while graffiti is seen by some as blight, and by others as art, the act of hiding in the shadows and scrawling your name on a wall is ultimately about being seen, rather than doing damage. This was definitely the case for a boy who went by the tag, "Zebra" in Philadelphia back in 1975. 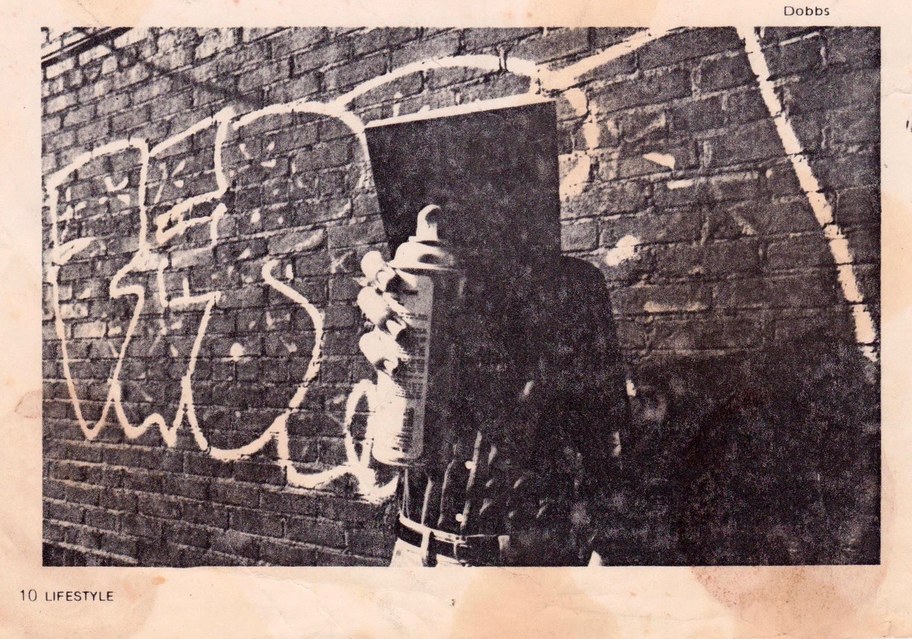 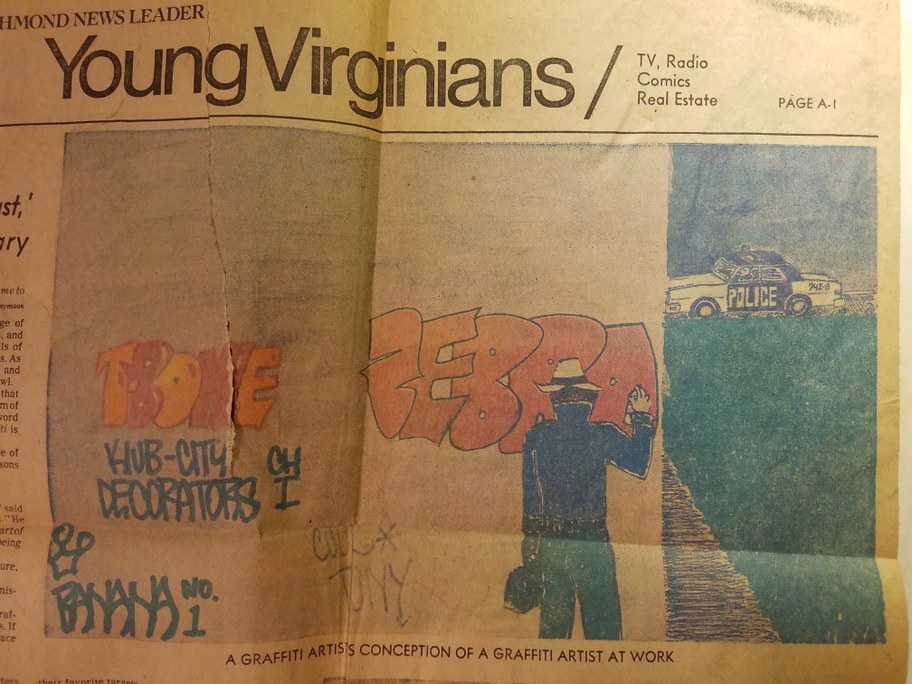 Find the 2010 documentary about the history of graffiti in Philadelphia, Sly Artistic City, here. Greg, aka “T-Bone,” is interviewed in the film.

We have some  exciting news to share - as of the release of this episode, you can now download and listen to “Possum Music”, an album of music from the first 30 episodes of Nocturne. It's available as a digital download now, with a cd to come later, and right now if you donate at least $10 to KCRW, and add a note at the end of the process that you're a Nocturne listener, we'll send you a download code for the whole album as a thank you.  You can go do that at kcrw.com/give. Find more information about “Possum Music” here.