Can We Go Home? This summer there are a trio of plays in Los Angeles that you shouldn't miss that are all set there - in that distant and complicated place called home. 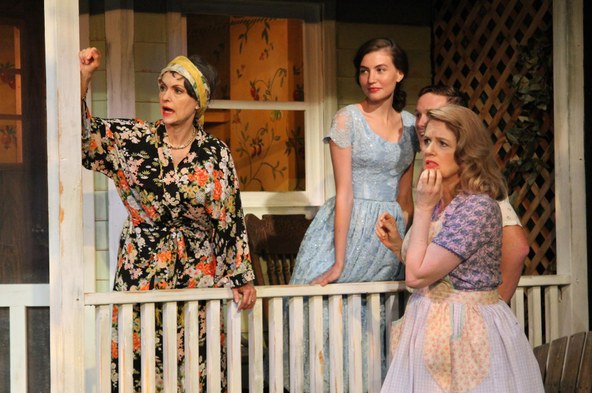 Working chronologically, the first is William Inge's "Picnic" being produced at the Antaeus Theatre Company in North Hollywood. Written in 1953, its home is a hot Midwestern summer backyard: a place to escape, to find a man who will take you away. 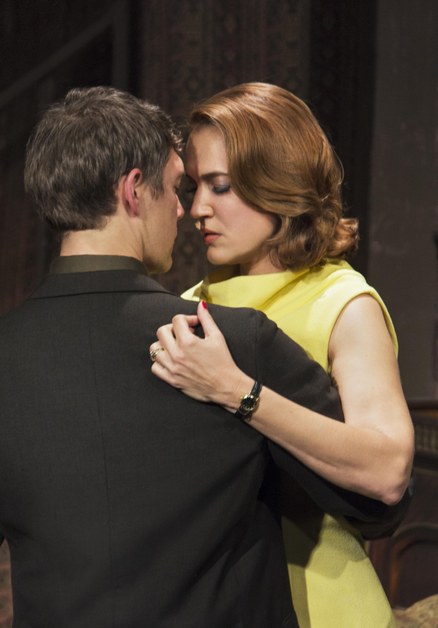 The next, a continent and a decade away, is Harold Pinter's "The Homecoming" at Pacific Resident Theater in Venice. Set in dark and dreary 1964 North London, Pinter's home is one defined by absence: a missing wall, a missing son, a missing mother. Where Picnic was about escaping, The Homecoming is about the irresistible draw back. A youthful, forbidden love is replaced by something darker and, if possible, even more desperate. 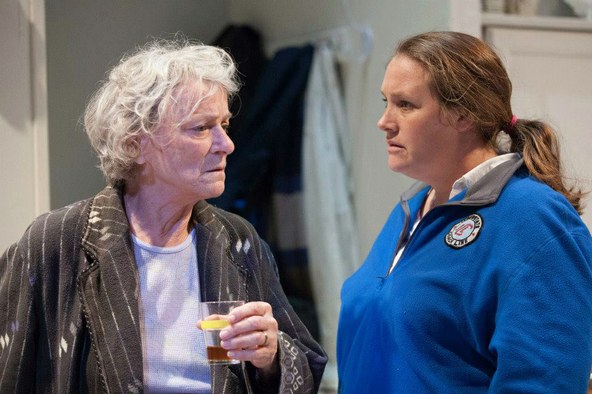 In both Picnic and The Homecoming it's the children who are coming or going: who must leave or return to the nest -- the parent, interestingly in both plays there's only one -- is tied to place. But in Samuel D. Hunter's "A Permanent Image" at the Rogue Machine Theatre, it's the mother who's the protagonist: the adult children return home for an Idaho Christmas but the one who's going is Mom. And in an odd, mystical way, she's looking to return to a kind of home, too.

As powerful as each of these plays are individually, together they're an argument for the best in Los Angeles' intimate theater -- in a sense, LA's dramatic home.

Spread out across our city and spanning half a century of playwriting and geography, they can be seen as journey through life with Picnic beginning at the cusp of adulthood, The Homecoming carrying us squarely into middle age, and finally A Permanent Image carrying us to the very end of life.

What keeps it all from being an academic "compare and contrast" assignment are the remarkable female performances. It's worth noting (and sadly exceptional) that these three male playwrights anchored their plays with women. Perhaps it should come as no surprise that an exploration of home is inseparable from strong women.

At Antaeus, as is often the case, the cast is too numerous to mention. Suffice it to say their Midwestern chorus of women is extraordinary. At Pacific Resident Theater, Lesley Fera plays the intrepid Ruth. Hers is a complicated portrait of female strength and sexuality surrounded by threatening men. And as a mother contemplating the agency of her life, Anne Gee Byrd is stunning for her brutally direct restraint at Rogue Machine.

Picnic plays at the Antaeus Theater Company in North Hollywood through August 16.

The Homecoming plays at Pacific Resident Theatre in Venice through August 30.

A Permanent Image has been extended at Rogue Machine Theatre on Pico through August 17.