The Art of Jaime Hernandez: Secrets of Life and Death Before The Simpsons became a cultural touchstone, and before Comic-Con became a mecca for movie-makers, LA was a hotbed of comic art creativity. One of its leading lights, Jaime Hernandez, co-creator with his brothers of the strip Love and Rockets, joins comic scholar, Todd Hignite for a conversation with KCRW’s Eric J. Lawrence about the release of their new book, The Art of Jaime Hernandez: Secrets of Life and Death. (All images below courtesy of Abrams Books.) 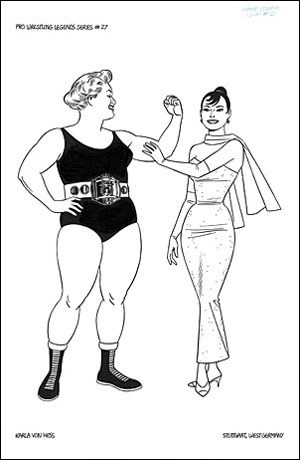 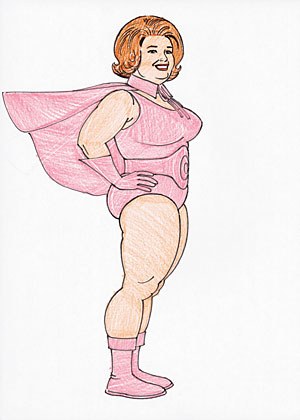 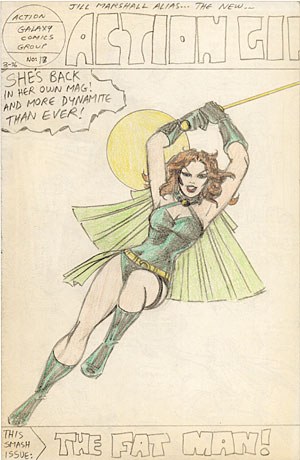