Craig McNamara reveals the truth behind the lies of his father, Robert McNamara 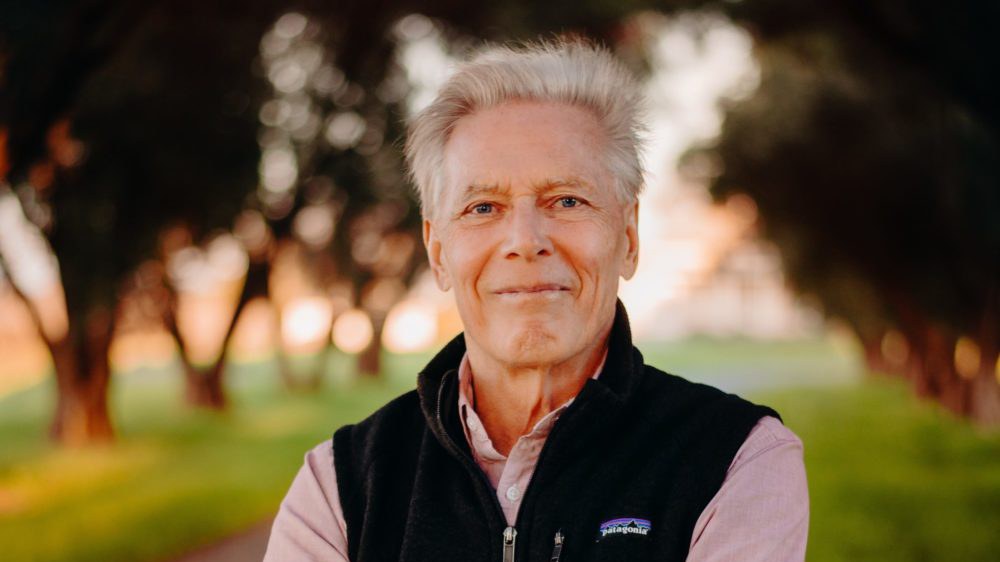 Thousands of words have been penned about Robert McNamara, Secretary of Defense to Presidents John F. Kennedy and Lyndon B. Johnson from 1961 to 1968, including by McNamara in his 1996 autobiography, “In Retrospect.” But the latest book about one of

the architects of America’s disastrous Vietnam War policy, written by his son Craig McNamara, could be the most intimate look yet at his life and decisions. Although they carry the same last name, the two men seem to be radically different in almost every sense, especially when it comes to their perspectives on war and peace. McNamara joins Robert Scheer on this week’s “Scheer Intelligence” to discuss his moving, eye-opening memoir, “Because Our Fathers Lied: A Memoir of Truth and Family, from Vietnam to Today.”

The author describes how the book was years in the making and allowed him to explore the deep differences between himself, an anti-war demonstrator and Northern California walnut farmer, and his father, whose role in the Vietnam War and other Cold War operations and conflicts have led many, including Scheer, to call him a war criminal. McNamara describes in detail a father-son relationship that reflects some of the most profound rifts between two generations who saw the world in starkly distinct ways, while at the same time revealing agonizing truths about America his father helped to shape. The title, borrowed from a Rudyard Kipling poem, speaks to multi-generational encounters father and son had with Vietnamese general Võ Nguyên Giáp and his son, where the two Vietnamese men told their American counterparts that the U.S. never understood their country nor what they and their compatriots call Kháng chiến chống Mỹ ("Resistance war against the United States.")

Throughout the conversation, Scheer calls on his journalism covering the Vietnam War and interviewing McNamara’s father on multiple occasions to frame the conversation in political terms that resonate today. The “Scheer Intelligence” host’s reading, “Because Our Fathers Lied,” is not only the heart-wrenching story of a son “coming to terms with his father's legacy;” it serves to highlight how the “best and the brightest” (to borrow David Halberstam’s phrase), including Robert McNamara, led the country and, indeed, the world down catastrophic paths under the guise of democracy and enlightenment. According to Scheer the journalist, it is the wisdom of people like Craig McNamara, who spent time learning from subsistence farmers in Latin America and elsewhere, and views “food poverty” as food apartheid, that was and is most desperately needed if we are to build an ethical future.

Listen to the full conversation between McNamara and Scheer as they pull at the threads of the author’s personal relationship with his father to understand the broader tapestry of one of American history’s most shameful chapters.