Dustin Lance Black won an Oscar in 2009 for the screenplay for Milk about activist and politician Harvey Milk, penned the film J. Edgar, and created the miniseries When We Rise about the LGBT rights movement. He is the recipient of the Valentine Davies Award from the Writers Guild for contributions to the entertainment industry and the community at-large. In their conversation, Black tells host Robert Scheer that he was drawn to Harvey Milk’s story because of Milk’s ability to bring together a large coalition of people who outwardly had little in common. He says J. Edgar was a cautionary tale about the supposedly closeted former FBI director J. Edgar Hoover shaming people for their differences. And Black says that while promising full federal marriage equality for gay people at his Academy Awards speech and subsequently taking a break from writing were risky to his budding career, he believes it was well worth it. 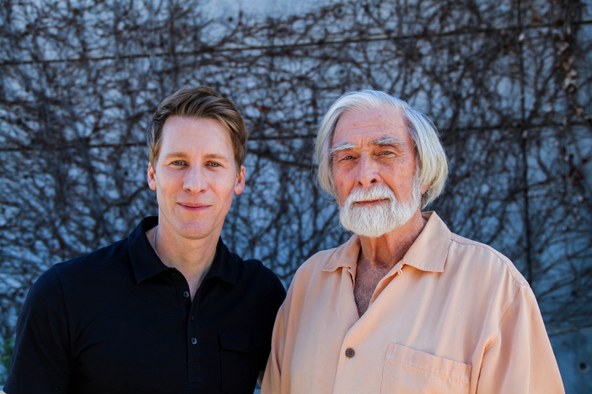 
When We Rise Trailer