Michael Ratner was a revolutionary lawyer unlike any other 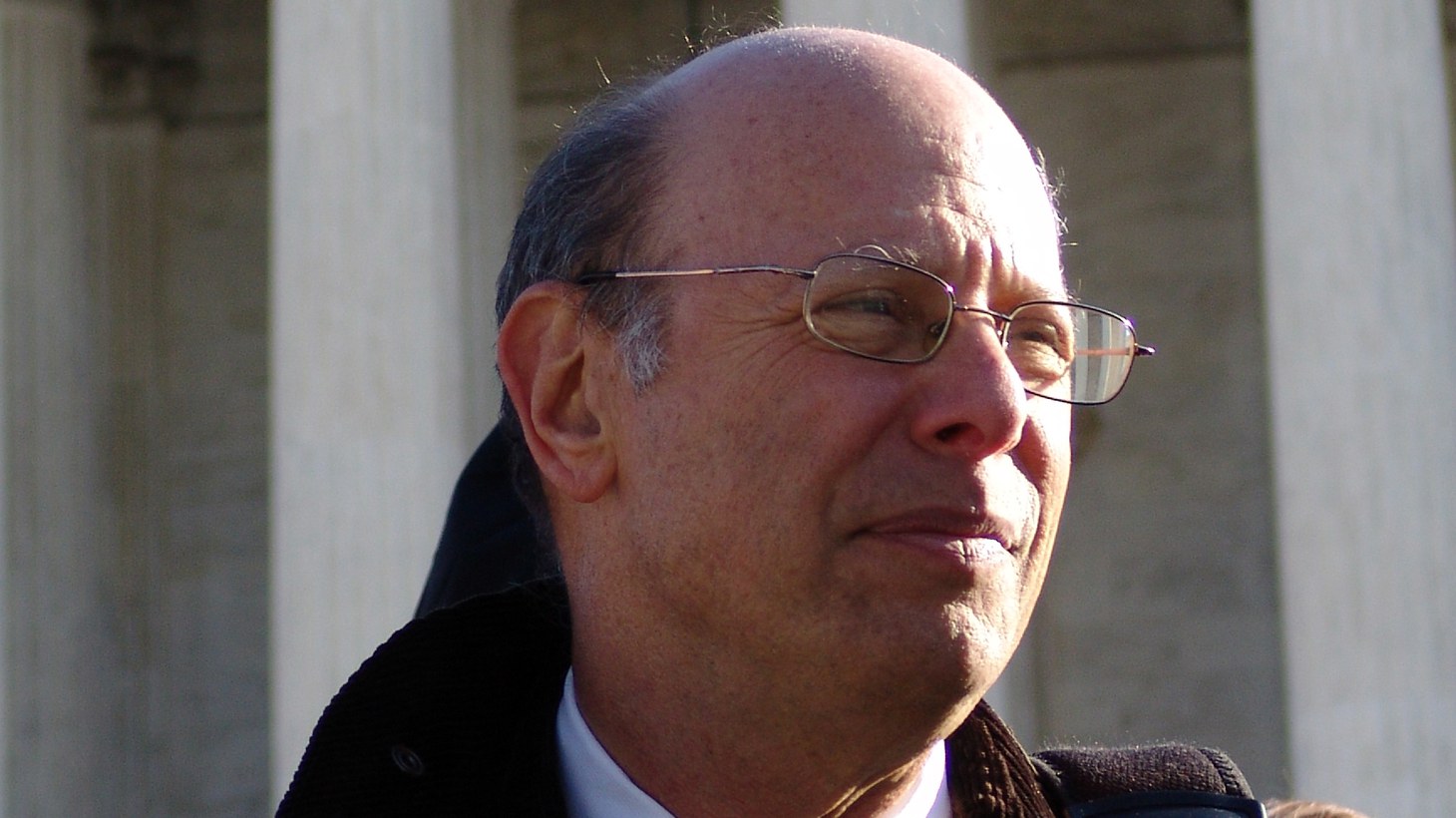 Michael Ratner, President of the Center for Constitutional Rights, in front of the US Supreme Court in Washington DC, 11th January 2006. Photo by Jonathan McIntosh

When Michael Ratner died in 2016, the world lost one of the great human rights lawyers of the past century. A descendant of holocaust survivors, Ratner embodied the courage and integrity that is often sorely lacking among his peers in the legal field, taking on cases that seemed impossible to win, but were always essential to protecting human rights. He served as president of the Center for Constitutional Rights (CCR) as well as the European Center for Constitutional and Human Rights(ECCHR), and spent much of his life advocating for the protection of civil liberties and civil rights.

One of his greatest achievements was winning the case Rasul v. Bush, which set the legal precedent for hundreds of detainees held in Guantanamo Bay to be able challenge their detention in U.S. courts. Before his death, he was one of the attorneys defending WikiLeaks founder Julian Assange—who is currently being held in solitary confinement in a high-security prison in the United Kingdom fighting extradition to the U.S.

In a new, posthumously published book, “Moving the Bar: My Life as a Radical Lawyer,” readers are able to learn from Ratner’s life and words about how and why he took on the critical cases he did. Fellow attorney Michael Smith and former executive editor at The Nation Zachary Sklar join Robert Scheer on this week’s “Scheer Intelligence” to talk about their late friend Michael Ratner. Sklar, who edited “Moving the Bar” for OR Books, and Smith, who wrote the book’s introduction, discuss Ratner’s most significant cases, including what he would think of how Assange is being treated today, and also offer insight into Ratner’s unwavering dedication to ethics.

“Michael thought that the law was in fundamental essence ‘nothing more than a method of social control created by a socioeconomic system’--and by that he meant corporate capitalism—’determined at all costs to perpetuate itself by any means necessary for as long as possible,’” says Smith.

Smith and Sklar go on to list what their friend considered the “four key principles of being a radical lawyer,” which Ratner had taped to a wall in his office. They read:

1. Do not refuse to take a case just because it has long odds of winning in court.
2. Use cases to publicize a radical critique of US policy and to promote revolutionary transformation.
3. Combine legal work with political advocacy.
4. Love people.

Listen to the full discussion between Smith, Sklar, and Scheer as they reflect on Ratner’s legacy and the need for more lawyers to follow in his revolutionary footsteps.