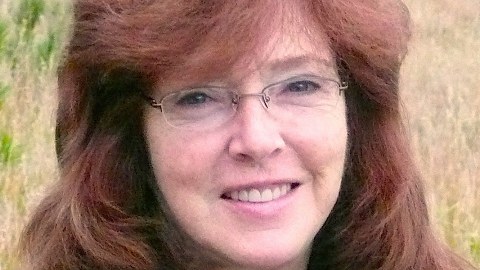 Russia’s invasion of Ukraine and the horrific toll it has been taking on the nation’s civilians and infrastructure makes daily headlines. So, too, has the West’s response: rapidly slapping Russia and high-ranking Russian officials and oligarchs with a slate of debilitating economic sanctions. But Russian President Vladimir Putin’s paradigm-shifting response to the coercive measures, while far less reported, could have global repercussions for decades to come.

Economic expert and lawyer Ellen Brown joins Robert Scheer on this week’s “Scheer Intelligence” to discuss how Russia’s decision to undermine the dollar as the global reserve currency changes everything. In a thoroughly-researched piece for ScheerPost, Brown explains the history of the “PetroDollar” and outlines how Russia’s response to Western sanctions—aimed at strengthening the ruble—could be the start of a “Petro Ruble” revolution, which threatens the dominance of the dollar.

The latest China-Russia strategic alliance, which had been historically untenable when both were communist countries, had already signaled a possible end to Western dominance. Now, with Russia’s latest economic move, this global transformation seems to be taking shape, as Brown and Scheer discuss in the new podcast episode. Brown believes that the current crisis could actually lead to an economic “reset” that works for more people–including Americans–as other countries begin to trade in their own currencies.

The future of the world economic order is more uncertain than ever. Listen to the full conversation between Brown and Scheer as they try to make sense of the fast-paced developments linked to Ukraine and Russia, and make thoughtful predictions about where the world is headed as a result.