The terrifying research nuclear powers don’t want you to see 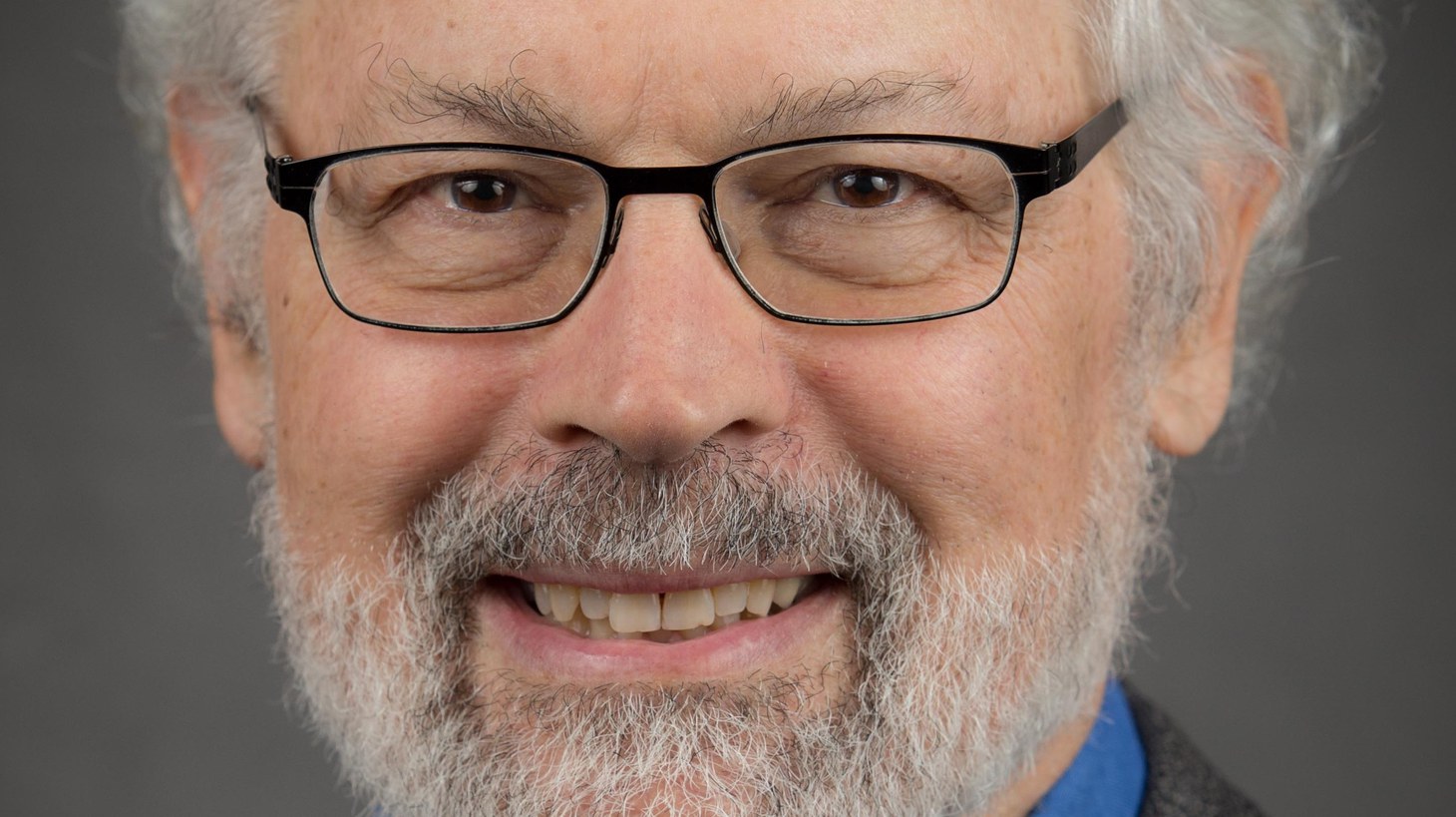 Humanity is, according to United Nations Secretary-General Antonio Guterres, “just one misunderstanding, one miscalculation away from nuclear annihilation.” The warning, made at the Tenth Review Conference of the Parties to the Treaty on the Non-Proliferation of Nuclear Weapons, arrives at a time of alarmingly heightened tensions around the world. Just a few days after Guterres made that statement, Nature Food published a harrowing scientific paper that drove home the UN Secretary General’s message: “Global food insecurity and famine from the reduced crop, marine fishery and livestock production due to climate disruption from nuclear war soot injection.” The paper (which you can read in full here) was written by a handful of leading experts who have spent years studying the potential impact of nuclear war on food supplies. The results are stark.

On this week’s “Scheer Intelligence,” Alan Robock, a Rutgers University climate scientist and one of the authors of the groundbreaking Nature Food paper, joins host Robert Scheer to discuss its findings. Throughout the conversation, Robock issues a few warnings of his own. There is no case in which using nuclear weapons would not lead to mass death for several reasons, he says, including the weapons themselves and the climate change triggered by the nuclear smoke. This climate change would lead to a nuclear winter that would ultimately cause billions of people to starve to death.

Although the climate scientist and his colleagues have been trying to sound the alarms as loudly as they can be based on their findings, they’ve found very little interest among some of the world’s biggest nuclear powers, including the U.S. In fact, Robock was unable to get any U.S. government funding for his critical research despite the clear urgency and importance of his work. Scheer, who visited Chernobyl after the nuclear plant disaster and interviewed American and Russian leaders and scientists throughout the Cold War, argues that the war in Ukraine is one of the biggest nuclear threats the world has faced since then. Listen to the full conversation between Robock and Scheer as they grapple with the cold hard facts that the scientist has found regarding any modern-day nuclear weapon use.