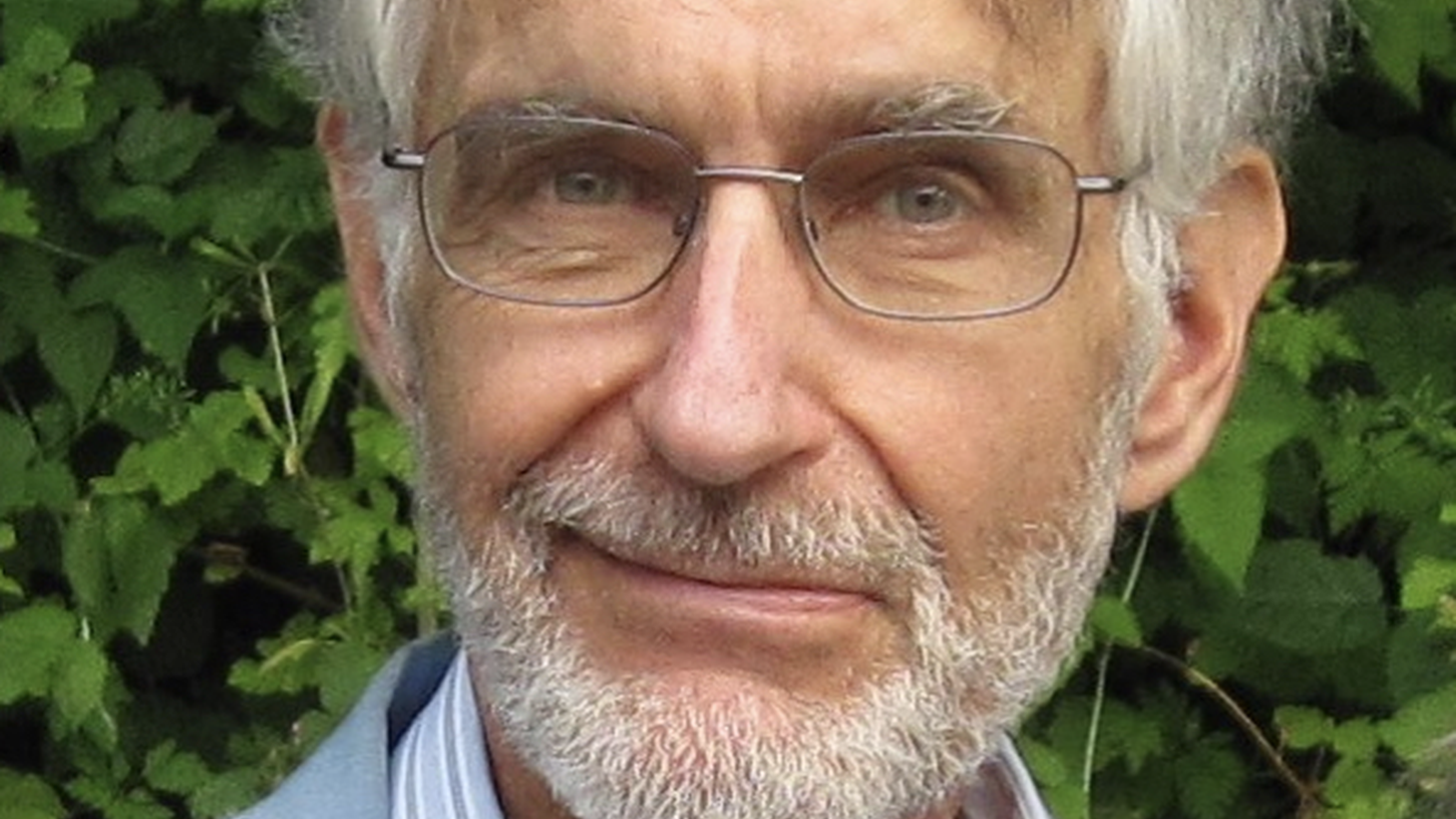 Health can be a complicated matter within a society. For example, the United States spends almost as much as the entire world combined on health care, yet millions remain uninsured and drowning in medical debt. To help understand this, Scheer Intelligence host Robert Scheer welcomes Dr. Stephen Bezruchka, a former emergency physician, current scholar of the impact of economic inequity on health, and author of “Inequality Kills Us All: COVID-19’s Health Lessons for the World.”

Dr. Bezruchka’s journey through some of the country’s most elite universities including Harvard, Stanford and Johns Hopkins landed him in a position to study medicine not only in the field but in the macroeconomic sense as well. In the 1970s, he worked as an emergency physician in the U.S. and taught medicine in Nepal, setting up a community health project there. Since then, he’s worked with Physicians for Social Responsibility, the 1985 Nobel Peace Prize winner, and drawing attention to socioeconomic factors affecting the health of societies.

He points out that in the 1950s, life expectancy in the U.S. was within the top five or ten healthiest countries in the world. But other countries began surpassing us. By 1970, the U.S. ranked 17th, dropping to 22nd by the early ‘90s, and more recent data has the U.S. ranked as 44th. “That is, among UN countries, which doesn't include Taiwan and Monaco and other small populations, there are 43 countries where people live longer lives” he said.

His new book explores just how deadly inequality can be to humanity and explores how even the smallest of policy changes, like parental leave, can make a huge impact on the long-term health of an individual’s life. “Only two countries in the world with a population of a million or more don't provide [paid] time off to parents after you have your baby. So that is really important. Why do we not have a paid parental leave act in this country?... And this is for the richest, most powerful country in world history,” Dr. Bezruchka said.