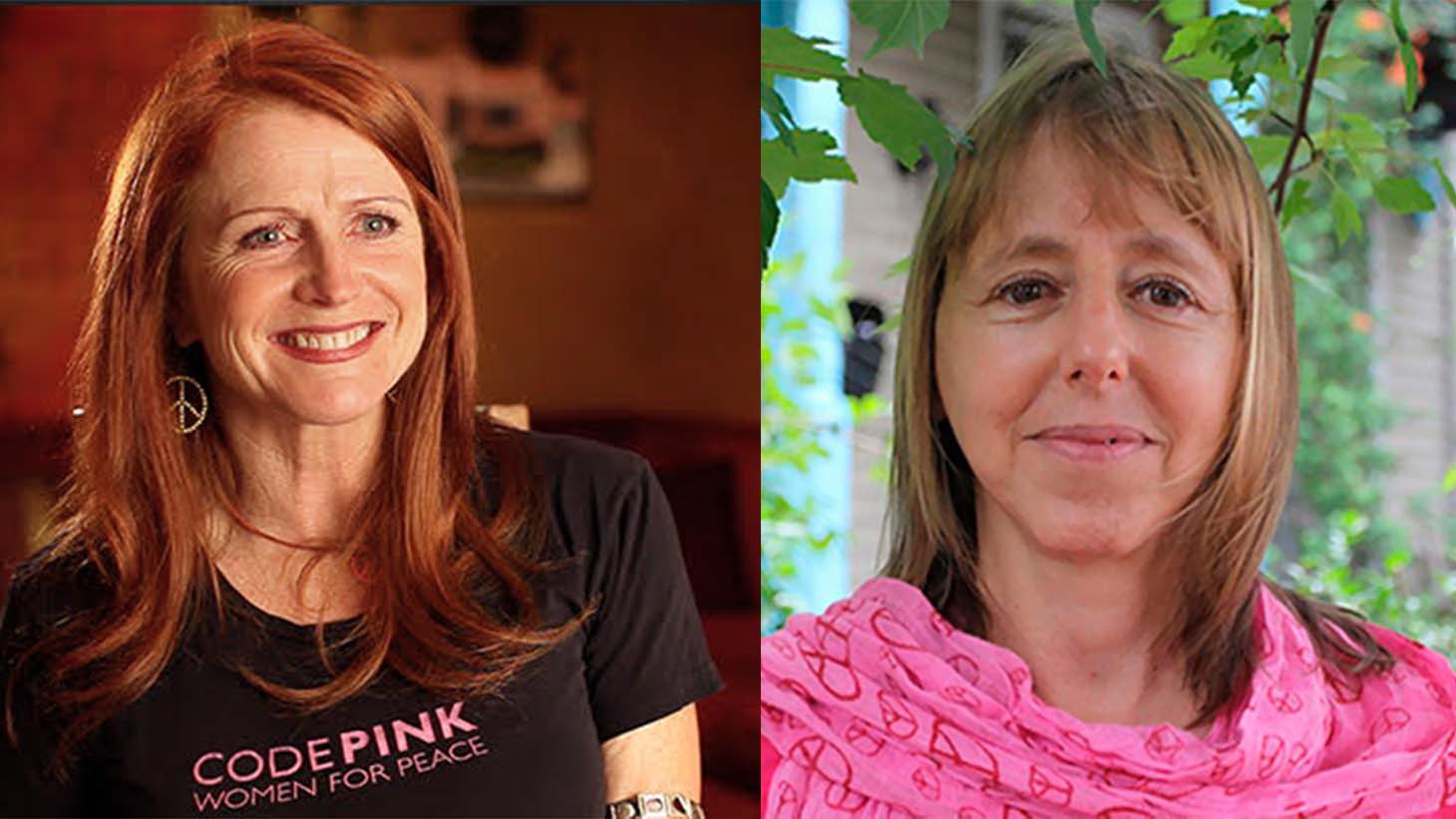 More than six months into Russia-Ukraine war, peace seems increasingly out of reach. The United States, for its part, is continuing to send tens of billions of dollars to fund Ukrainian military spending—money that often circles back to the American weapons industry—without so much as a dissenting voice in Congress or U.S. corporate media, laments “Scheer Intelligence” host Robert Scheer. On American streets, there are few remnants of the anti-war movement that Scheer himself helped shape in the 1960s and 70s.

The feminist anti-war group CODEPINK, with its mission to “educate, inspire, and activate” Americans about the need for peace and how it intersects with crises such as climate change, stands out as one of the few effective peace movements in the U.S. today. Its co-founders Medea Benjamin and Jodie Evans join Scheer to offer their perspectives on the war in Ukraine and the reasons they still have hope for a peaceful future. Benjamin has reported from conflict zones and written a dozen books, with the most recent, “War in Ukraine: Making Sense of a Senseless Conflict,” forthcoming from OR Books in October. Evans has served in former California Governor Jerry Brown’s cabinet and led citizen diplomacy delegations to Gaza, Iran, and Afghanistan.

Both Benjamin and Evans are scathing in their rebukes of the bipartisan support of the military industrial complex, but as lifelong political activists, they highlight how direct action and collective organizing have yielded results. Most recently, they point to a CODEPINK protest that successfully pressured a Chicago politician to stop receiving campaign funds from weapons manufacturers. The two have also advocated for an end to Russia’s invasion of Ukraine, while effectively critiquing and protesting NATO’s role in the most recent conflicts in Eastern Europe.

Responding to Scheer’s pointed criticism of the Democratic Party and its warmongering, as well as American apathy towards war, Benjamin and Evans argue that younger generations are more inspired and politically active than anyone expected, and this is an important reason not to give in to despair. Listen to the full discussion between Benjamin, Evans and Scheer as they grapple with the conflict in Ukraine and consider what Americans can do to help stop the ongoing violence.