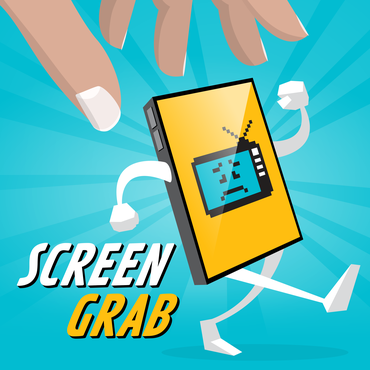 What Netflix gets right about reality TV It’s been 20 years since reality TV found success in primetime with hits like “Who Wants to Be a Millionaire?” and “Survivor.” A few years ago, the genre was in a slump. There were no big, new reality hits. Entire networks were getting cancelled left and right.

But now, unscripted television is on the upswing, thanks to buzzy hits like “The Circle,” “Cheer,” and “Love is Blind.” All of those shows come from Netflix, a place that has figured out how to do multiple kinds of reality shows, from design to cooking to sports to dating.

Netflix has the money to make those shows look good, and the lack of commercial breaks means the shows don’t have to do recaps every five minutes. And unlike reality shows on broadcast television, Netflix doesn’t have to bleep any of their content, so contestants can be as “real” as they want to be.