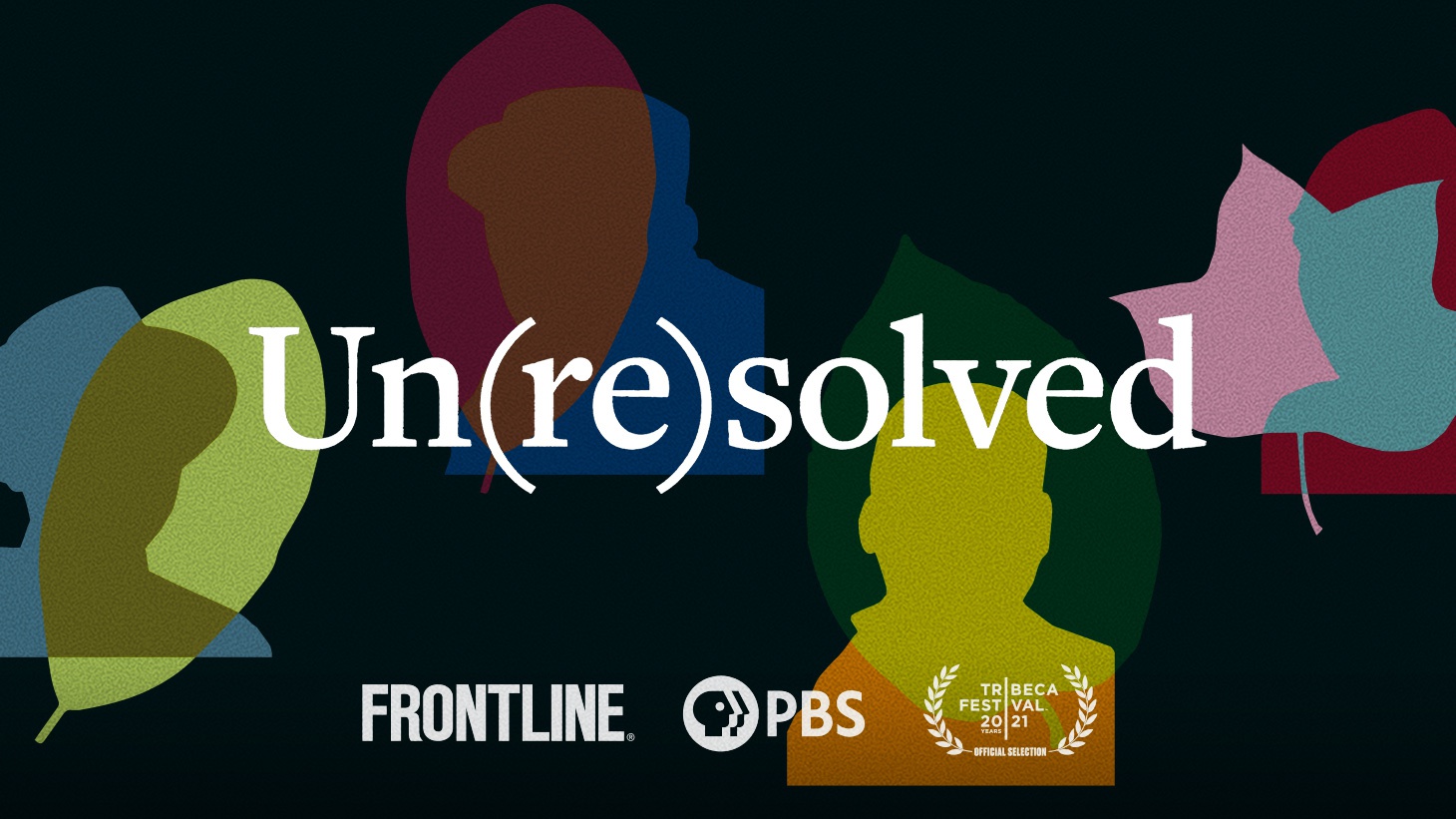 In 1955, a boy from Chicago was murdered in rural Mississippi. Who his killers were was an open secret — but none were found guilty of the crime. More than 50 years later, spurred by the work of activists and reporters, a bill named for the boy would wind up in the halls of Congress. It was aimed at bringing justice to unsolved killings from the civil rights era. Around the same time, the Department of Justice and the FBI launched an initiative tasked with investigating these types of crimes. The beginning of this effort to right wrongs in the country’s past was a moment of hope for many families. But what does justice look like in these cases, decades after the crimes?

Un(re)solved tells the stories of lives cut short and examines a federal effort to investigate more than 150 cold cases that date back to the civil rights era.

Listen to the full version of the of Un(re)solved Episode 1, below:

Enter a forest of quilted memories to learn about four people whose untimely deaths are being re-examined as part of a federal effort to grapple with America’s legacy of racist killings through the Emmett Till Unsolved Civil Rights Crime Act.

You can hear the entire Unresolved series at PBS.org